Kinda funny. I swear off making videos and what happens? I’m inspired to make a video!

This happened because of some fun Katie and Nathan were having while I was working. I took a break to watch and wound up filming it. A few days later, I have a new video. Nothing special. Just some fun.

Something unfortunate happened while editing this, though. I stopped using Splice (a GoPro video editing app) and moved back to iMovie. However, I wanted some better sound effects and music than what iMovie offered so I rendered my finished video and downloaded Splice to achieve this goal.

Turns out that in the six or so months since I deleted Splice, they changed their business model. Instead of free, it’s now a weekly subscription to use it.

I’m sorry but that’s freaking ridiculous. Especially for people like me who aren’t committed to the form. Not anymore, anyway. And the reviews of the new build made it sound far less than worth the money.

Soooo... any suggestions for free or cheap iOS video editors that have good SFX and music libraries available? iMovie doesn’t allow personal audio uploads and they only have about seven songs available and no sound effects whatsoever.

Jan 7
This is kind of a fun little aside to the normal Tu(n)esday post. One in which I, a man with no medical training whatsoever, conduct surgery! On a tape. Actually, I do have medical training. I was a certified EMT-Basic.... 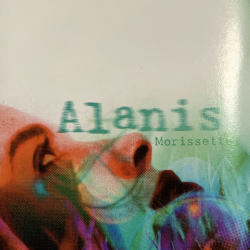 Jan 9
Because I’m still not 100%, I’ve been working from home all week. This allows me the ability to play movies in the background while I work. I prefer to play movies I know well and have watched many times so... 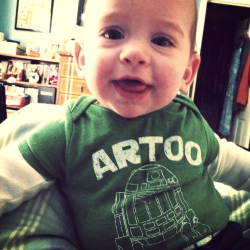 Nathan likes it, too. Thanks.