How in the name of all that's holy is January 2020 already done? And we don't have flying cars yet? Or HAL? Or the robot apocalypse? WTF??

1. Blog Play: Some more re-categorization of posts and deletion of categories. I did pick out and am testing a new template on my dev environment. Nothing to share there yet.

2. Music Play: Bands? I know I said three but I’m going to have to list four and assume partial credit on some. Why partial credit? Because, in some cases, I’ve heard of these artists and may have heard some of their music but not realize or remember it. Bear with me, ‘kay?

First up is film composer Thomas Newman. I’m sure I’ve heard his scores before, but I couldn’t tell you which ones they are. His score for 1917, though, is one I love immensely. It’s so layered and gorgeous. 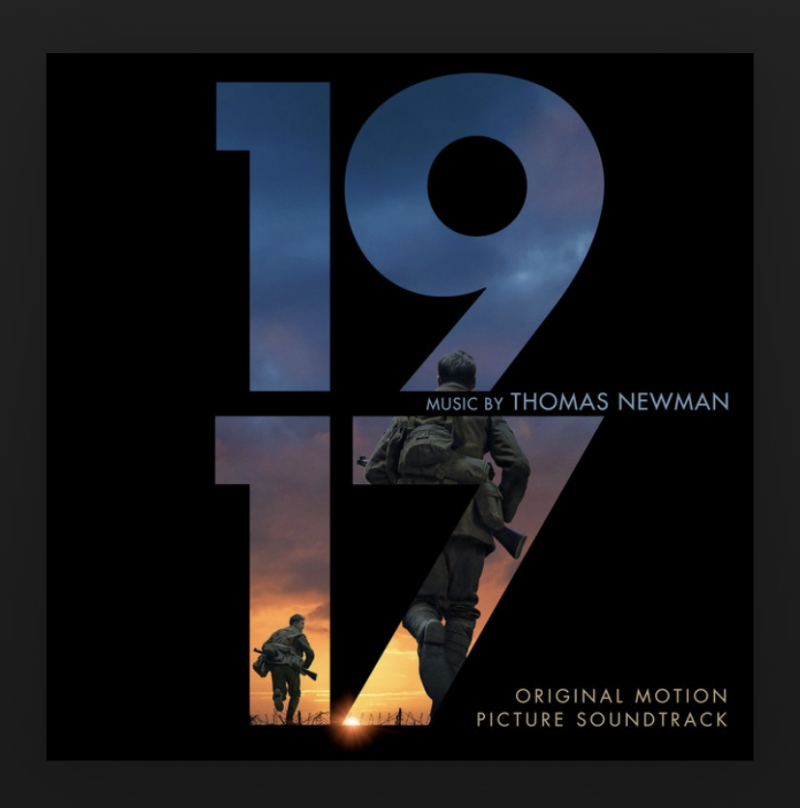 Next up is Of Montreal. I owned a copy of the album Hissing Fauna, Are You the Destroyer? because it was given to me back in the MP3 trade era. But I’m not sure I ever listened to it as a lot of music swapped hands in that age. UR FUN, though? Fantastic! 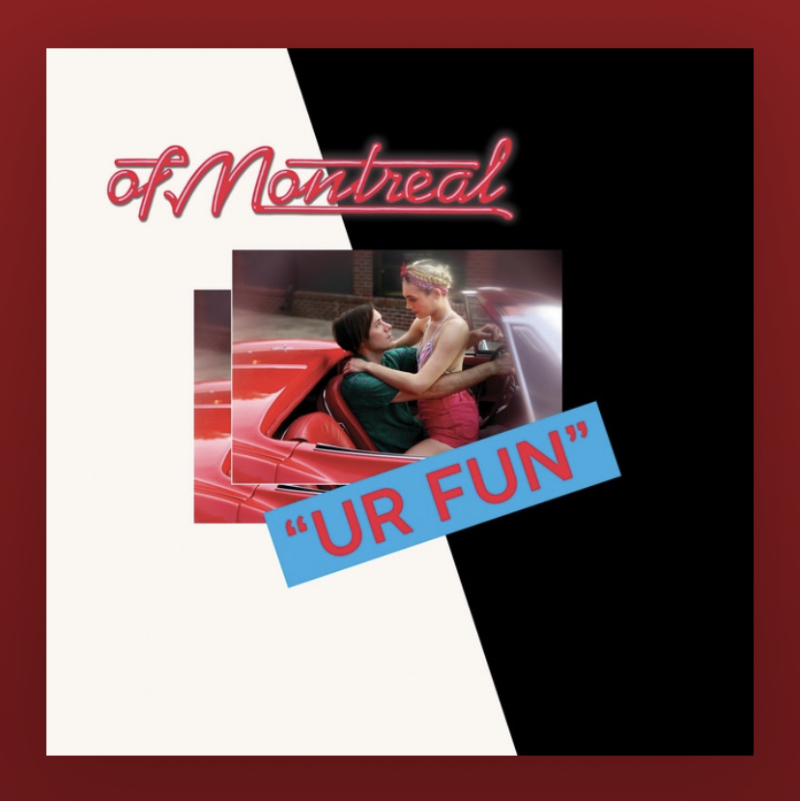 Last on the partial credit front is Sergei Prokofiev’s Peter and the Wolf score. Like most everyone, I’ve heard some of it in movies and whatnot, but I’ve never heard the whole enchilada. That changed when Nathan started listening to it in music class and teaching us what he’s learned. It’s really great. 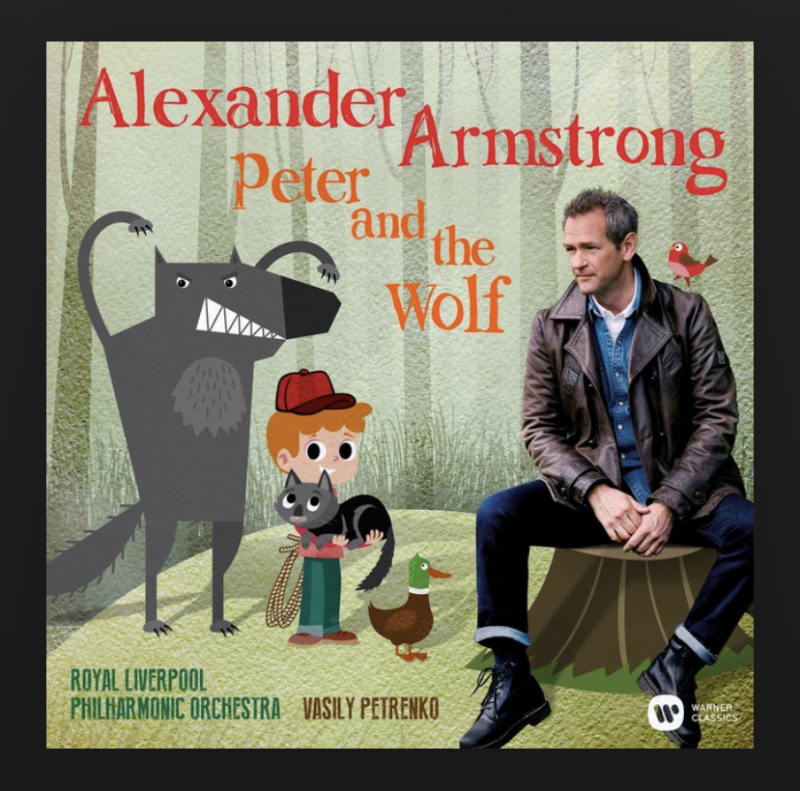 The one truly new listen is another one from Nathan and it’s Soundcheck, an electronic artist who has contributed music to some show called Odd Squad. Nate is addicted. 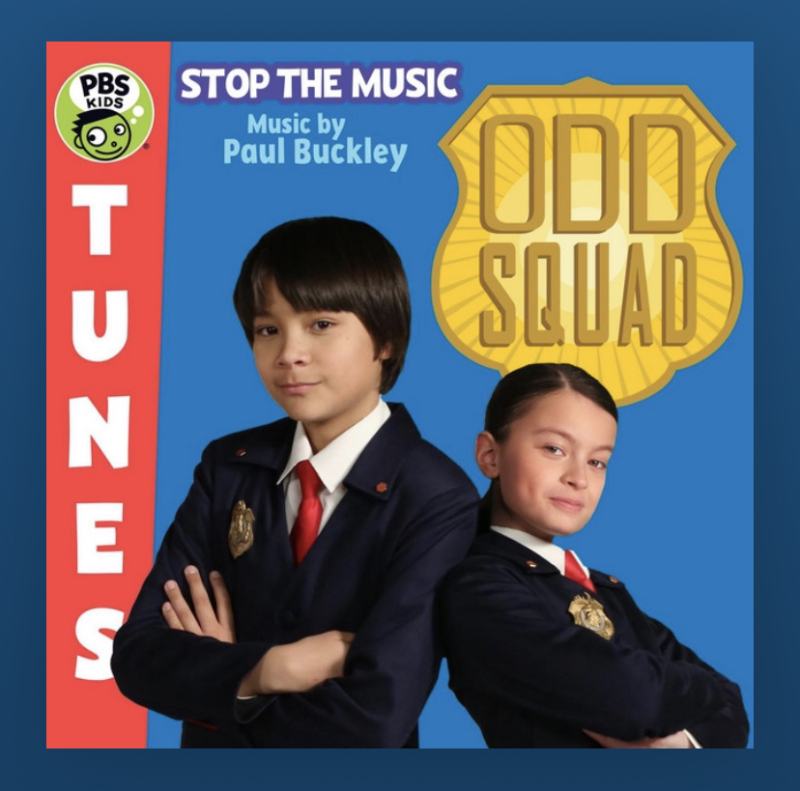 So do three partials and one full new equal three fulls? I think so. I’m confident in that assessment.

4. Word Play: Not so much here. Only one book finished of my four-per-month goal. 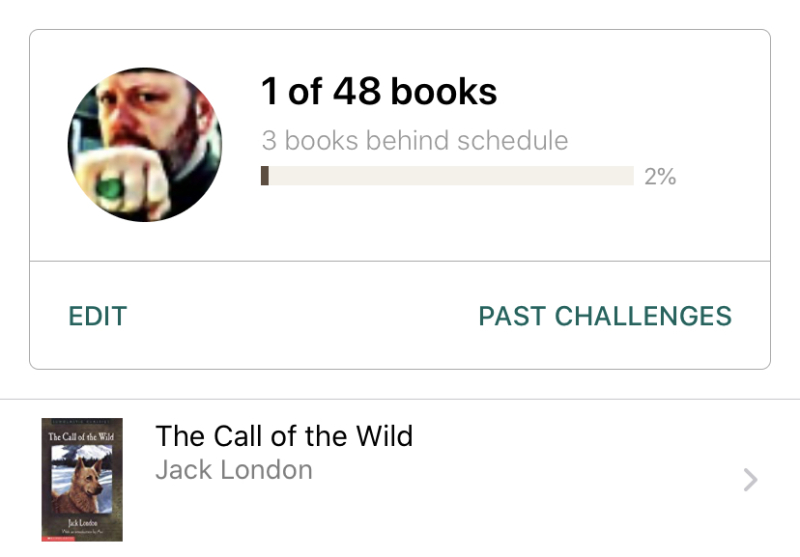 Oh that’s low. Even Goodreads now let’s you know how off schedule you are. I gots some catching up to do. Not that I wasn't busy with a bunch of other crap this last month.

For the record, despite swearing it off as a goal, I did go ahead and make a video. Maybe the lack of pressure made it more feasible. Anyway, here is "Destroyer of Worlds."