But I guess the real reason many consider this day "super" is because it's the day that Super Bowl LIV happened. Sure, Katie and I watched. We always do. We pick our team and cheer them on and enjoy us some food and commercials.

This year, we didn't really have any true favorite team. We would've been happy with either team winning. But, Katie actively rooted for the 49ers because she is and forever will be a fan of Robbie Gould, former Bears kicker. I rooted for the Chiefs because I like the whole "no Super Bowl in 50 years" storyline and I firmly believe that if I were to ever give up on Chicago sports entirely, I'd likely either become a Pittsburgh or Kansas City fan. Nathan rooted for the 49ers because he digs their gold helmets. So, yeah, a bit of a split in this household.

The game? Rather unexciting, truth be told, until the last five minutes. It's weird because Katie made an out-loud declaration of how boring it was and how there's no way, with how they're playing, the Chiefs could ever mount a comeback. And then the next play was that bomb pass and it got real exciting real quick.

We were on a 20-minute delay from the rest of the world because we didn't get home in time to start it on time. But it was recording and then I recorded the show that came after because games never end when expected. So the recording of the Super Bowl itself got us to where the Chiefs pulled ahead 24-20. Then the recording ended so we clicked over to the other recording... which started after the game ended.

WTF, AT&T?? We missed an entire additional touchdown because you didn't pad your programming and your AT&T TV Now service doesn't allow us to add time to recordings! And, for some reason, you managed to start the follow-up program on your schedule on actual time and not guide time. So you basically had 20 minutes that people who were recording never got to see!

What commercials did you all like? Here are a few of my favorites:

I wonder if all of them do talk with Southie accents when they're not on set.

And, damn, that Aphex Twin moment at the end.

Katie did note that they accidentally left the name "Woodstock Jewelers" on the awning in the first outdoor scene. Woodstock, IL, is where the movie was filmed, not Punxatawny, PA. She knows because she was there for the filming.

This one got the most laughs from Katie and I. I'm pretty sure she said it was her #1 commercial of the night. 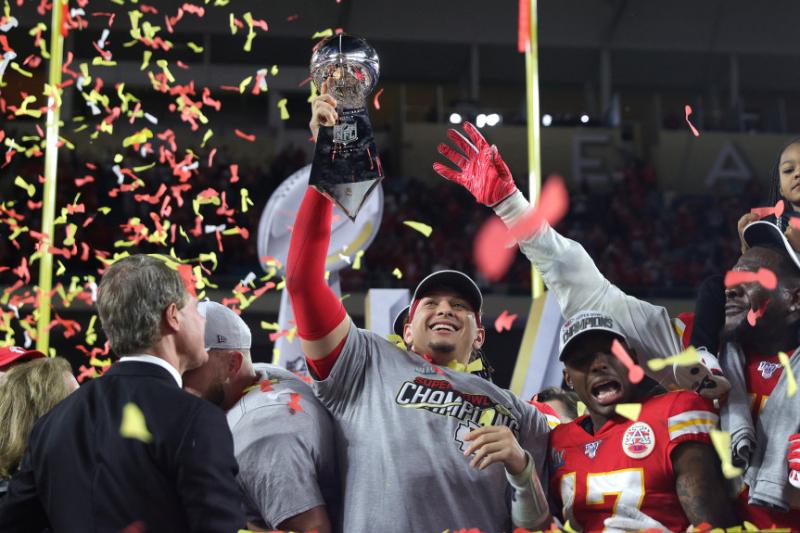