Another month has come and gone. Let’s see how my goal achievement has proceeded.

1. Blog Play: I did some more tweaking of styles with the new theme. Played with colors and fonts and am researching a banner design. I’d like to have this done by the end of May as that marks the five-year anniversary of my current theme. I can’t believe I’ve stuck with a single theme so long. That’s so not like me.

2. Music Play: Some new stuff was heard this past month. Let’s review... 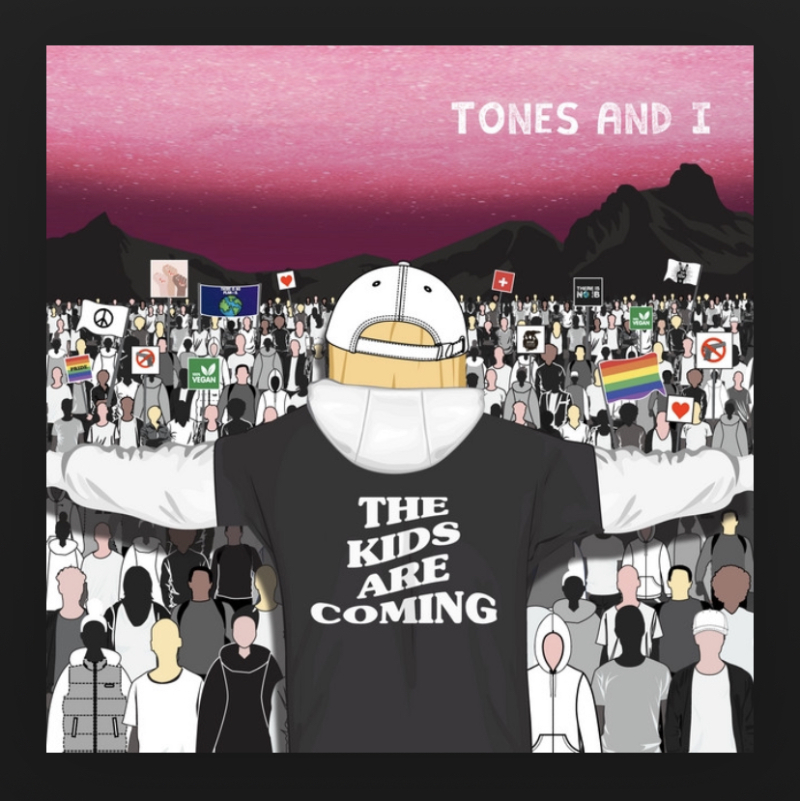 First up was Australian pop songstress Toni Watson, d/b/a Tones and I. Katie has been listening to her as part of her workout playlist for a little while now. I had only heard her breakthrough track “Monkey Dance,” which I cannot stand. But Katie started playing a few others that aren’t bad. 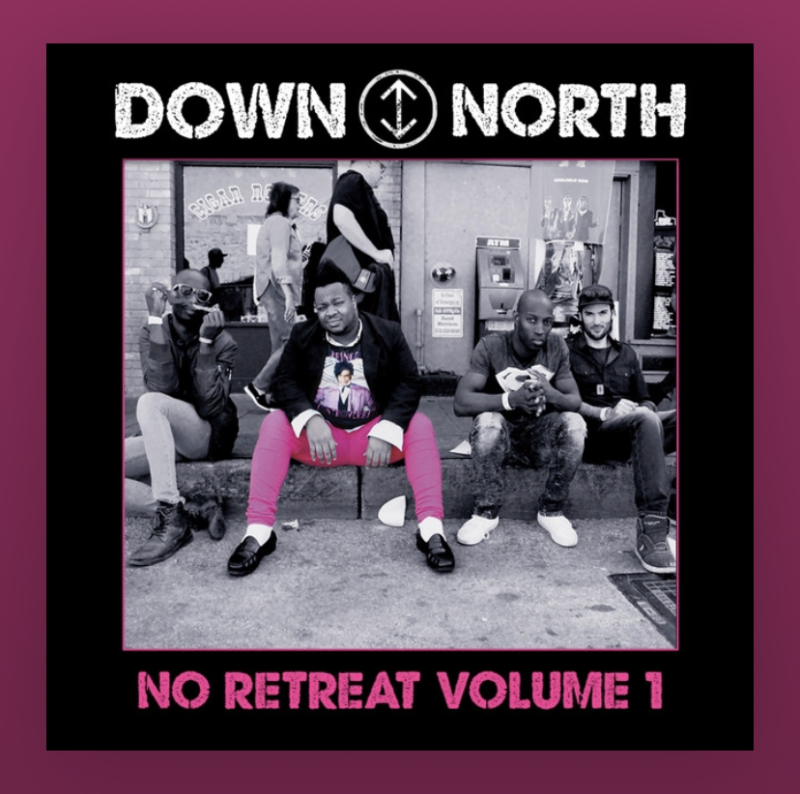 Next up is funk-rock-metal-alt band Down North that I discovered when they liked a Tweet I posted praising the band Living Colour. They had a teaser video on Twitter with highlights of the songs from the No Retreat Volume 1 EP and I checked the rest of it out on Spotify. It’s not bad at all. I look forward to more. 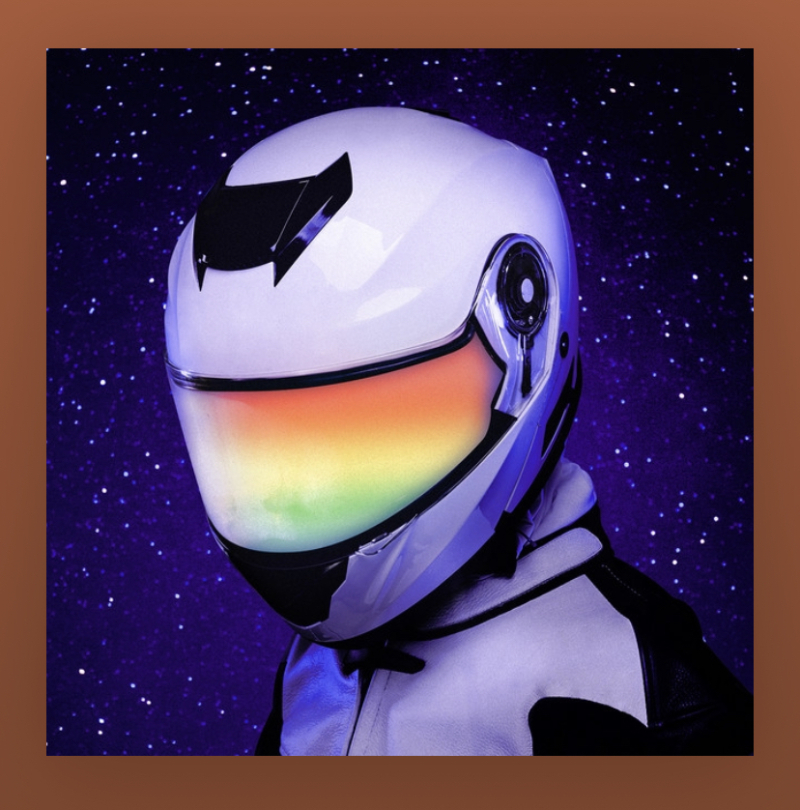 Finally, we have Chicago-born artist and producer Whethan who I found via his track “Stay Forever,” which features STRFKR, a band I love. I’m gonna have to check out more.

4. Word Play: I’m back, baby! I made up the three missed books last month and completed all four for February. So five books and three graphic novels. Not bad, y’all! 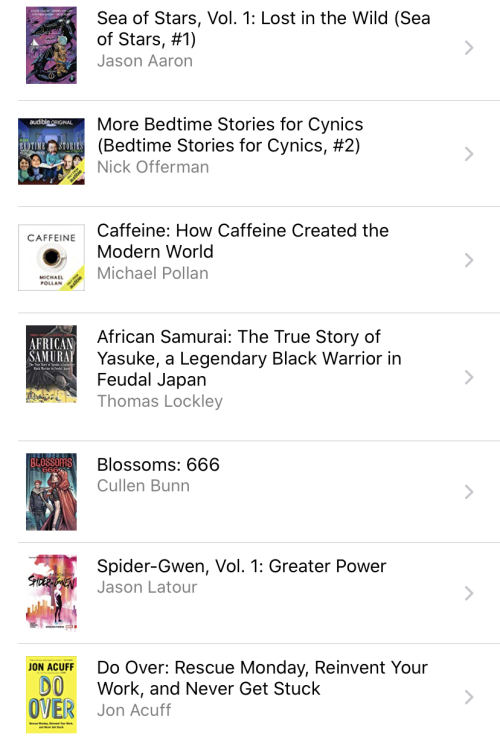 Gotta keep this up!

Let’s give March a go, shall we?

Feb 29
When Nathan and I have a little boy time, we like to go to our local comic shop. I really love that he’s into reading and that he digs comics and going to the shop with me. Seriously, I only... 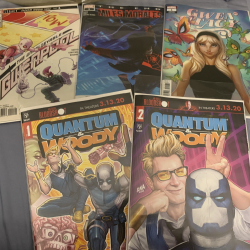 Mar 2
I love when two people chime in with the correct answer to #MiniMusicMonday in short order. Means y’all enjoy and get this little game of mine. My buddy Eric edged out Marty by about an hour. I’d like to be... 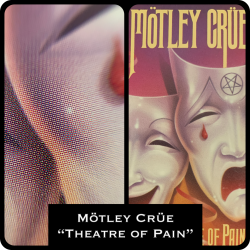