Katie decided tonight that, instead of watching something we have saved on Hulu or AT&T TV Now, we’d begin watching the Marvel Cinematic Universe (MCU) movies in chronological order.

Sure I’ve seen almost all of them but there are many I’d like to watch again while catching up on the others (Thor: The Dark World and Doctor Strange) and the listing I found actually has Black Widow included. With how slowly we’ll likely go through this, we may get to Widow right as it’s released in theaters.

I’m really gonna enjoy this and I can’t wait to see what this does to my rankings. 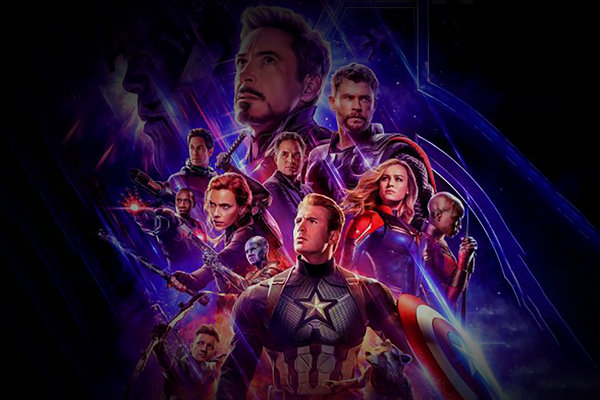 Mar 3
Nathan’s been editing his Spotify playlist a bit lately. Removing some old songs he doesn’t want to hear anymore, adding some new ones, reordering a little. He has some interesting choices in there ranging from awesome songs like Alice Merton’s... 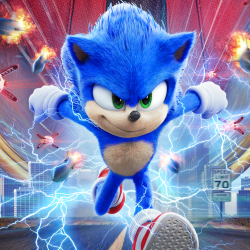 Mar 5
Given Nathan's recently developed love of Harry Potter, it's only right that today's On This Day photo in Facebook for us is... And now it's also my Throwback Thursday because I'm lazy. This dates back to 2015, BTW. I have... 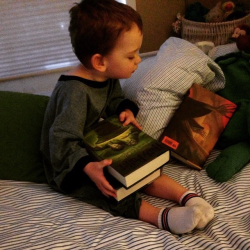 When you get to Captain Marvel are you going to save the mid-credits scene?

I think I’d worry more about being that specific if there was one or more of us who hadn’t already seen Captain Marvel. But we both have and are familiar with the scene so I’m not going to try to remember to do that. Especially since it would mean skipping through one credit sequence to get to the final one with Goose.