I’ve been holding off on doing the proverbial COVID Diary that so many others are doing on their blogs and social media. Sure I’ve mentioned tidbits here and there. Just nothing that was clearly a detailing of my life in relative isolation.

But, yanno, when you need something to write about...

So I’m’a give you some bullet points about what’s been going on in the three and a half weeks that we’ve been in quarantine. This is officially my first entry in the KQD -- the Kapgar Quarantine Diary! 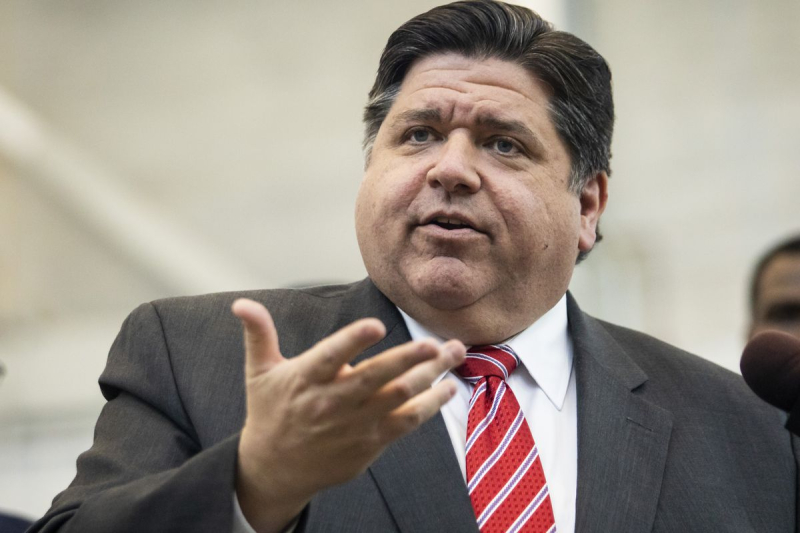 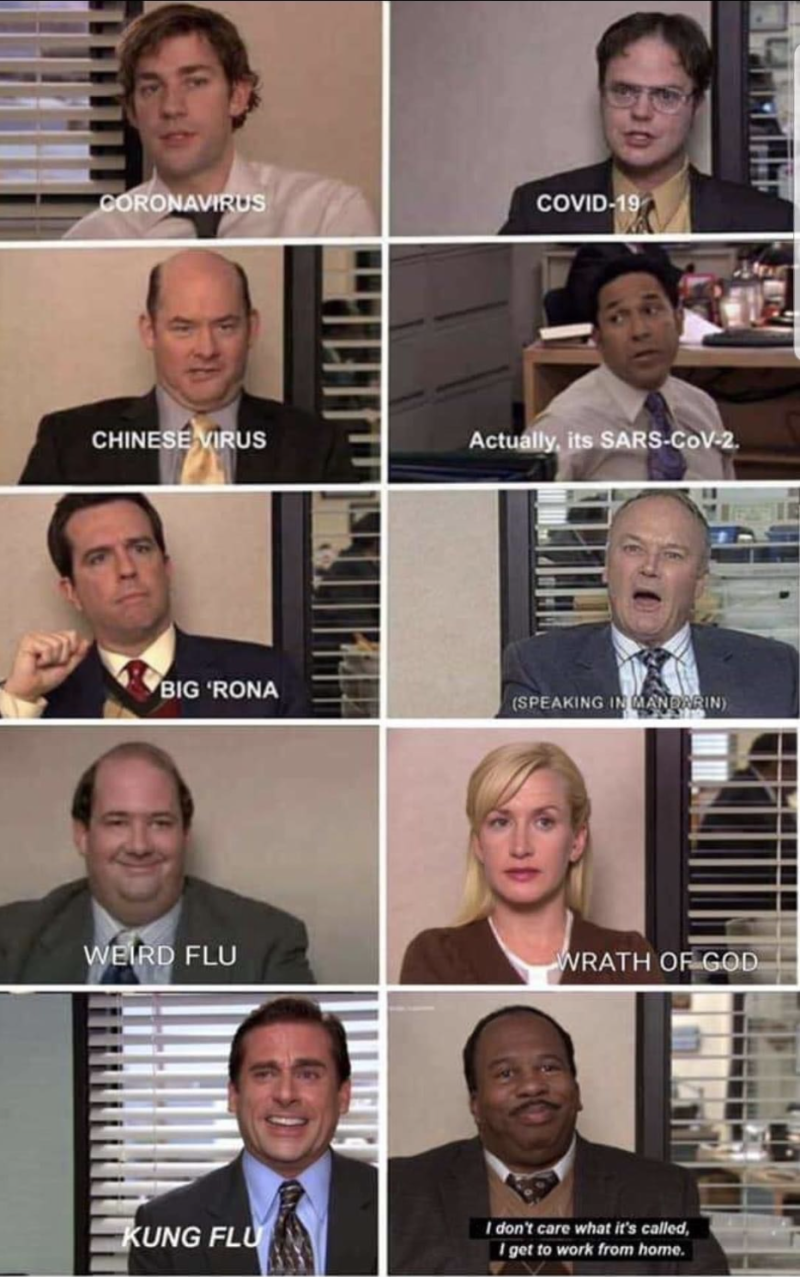 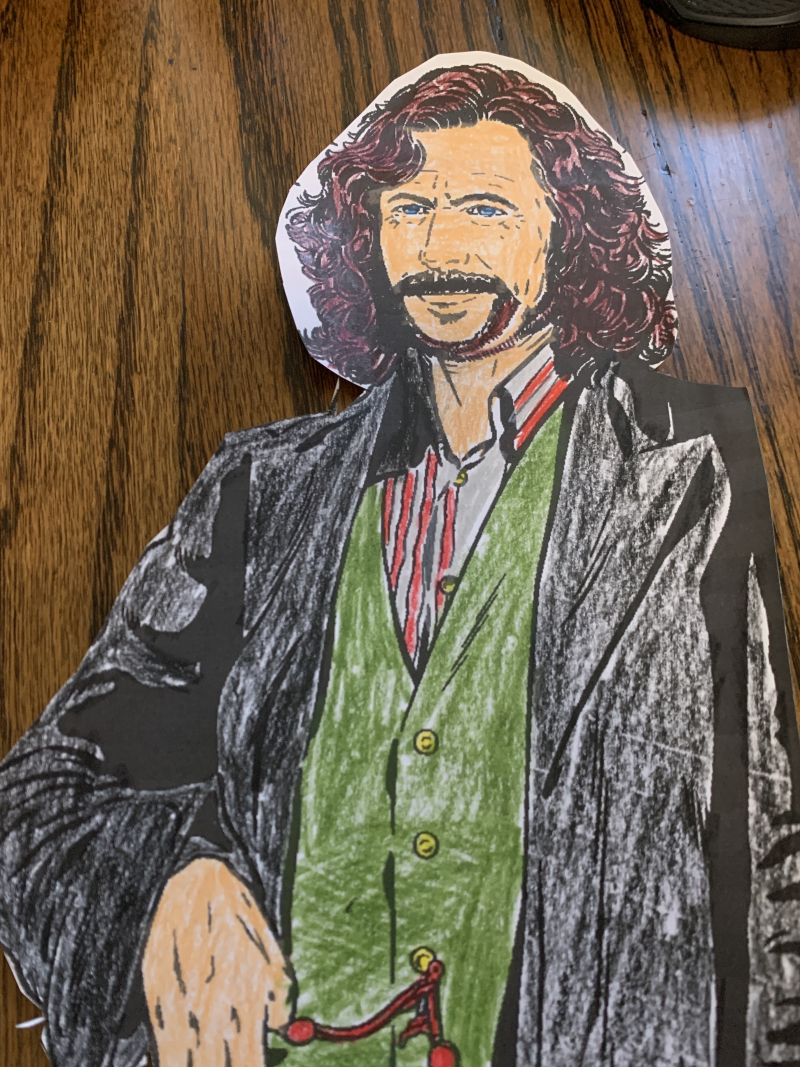 How are you holding up? Please let me know that you're still alive. And please keep your sense of humanity and humor about you, okay?

Same here regarding work already having a decent work from home policy. Transition to full time remote has been easy enough. My wife and I trade between kitchen nook, dining table, and bedroom. Works out ok.

Kind of had a minor panic last week. Finally got my 2nd monitor going, and then somehow, my mouse got stuck on the 2nd screen, but I couldn't get anything to move to it. Couldn't figure out all of the keyboard shortcuts, and was stuck "tabbing" to different places until I got where I wanted to be. After an "emergency" phone call from one of the IT pepole, I discovered that the 2nd monitor was physically on the wrong side of the laptop, and I just had to mouse the other direction to get the mouse back to the main screen! At least it was an easy fix. (But I felt totally stupid!)

I’ve actually noticed that my second monitor has a smaller vertical space into which my mouse can re-enter my laptop screen that corresponds to the actual height of the screen compared to the external monitor. And if I don’t get it just right, it gets stuck.

You’re both WFH? Not ready to kill each other yet?