Are you enjoying shelter at home? Going a little nuts? Well, I've got some reading you can do right here to take your mind off the tedium. Or maybe it will just worsen things for you. Oh well. It's written. It's below.

1. Blog Play: I played with the side rail of my blog developing how I want it to look and what content it will contain. I had to do an overhaul to my Google search box to make it fit my new color palette. But, honestly, what I've got so far for the entirety of my blog redesign isn't really that much of a stretch from what I have now. More of a dark mode version of it, if you will. That doesn't make me happy. I want different! I may have to go back to the drawing board. May may not happen.

2. Music Play: Some new stuff was barely heard this past month. I'm not sure if you realize it or not, but I almost never listen to music at home. All my music gets played at work or in the car. And with social distancing and shelter at home in place for the second half of March, I didn't have much opportunity to listen to new stuff. I did get three new artists in (with one being a very liberal application of the term "new artists"), but I'm not sure how April will fare since the lockdown has been extended through the end of the month. I won't be going anywhere save the occasional grocery trip. 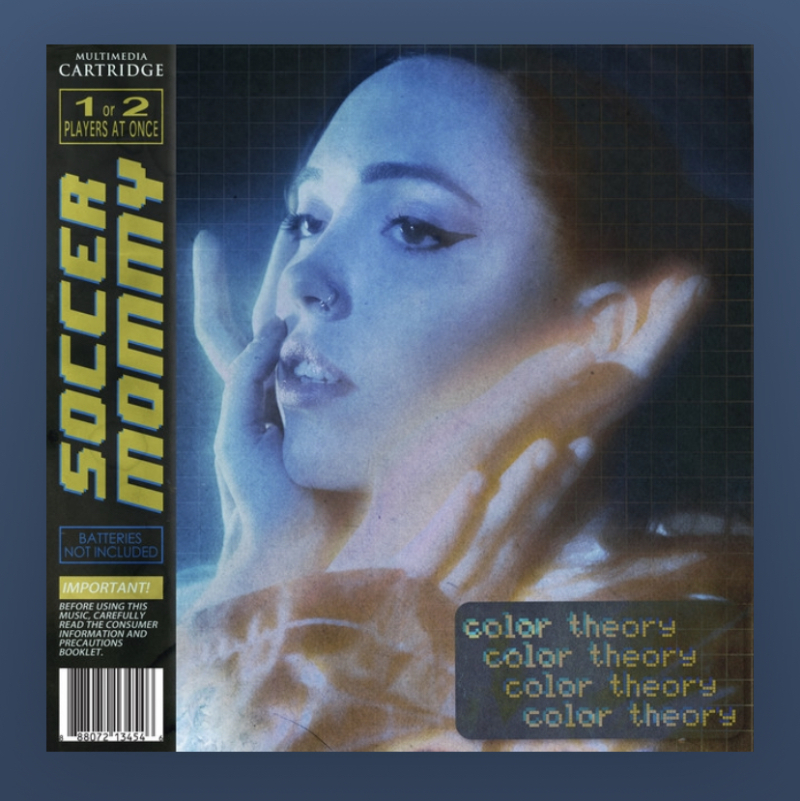 The first was Soccer Mommy with her latest release Color Theory. I discovered Sophie Allison (AKA Soccer Mommy) via the Song Exploder podcast and really dug her breakdown of the track "Circle the Drain" so I decided to check out her entire new album. The easiest way to describe it is to say that it has a very strong Exile From Guyville-era Liz Phair vibe to it. It's received a couple full cycles of play by me, so that's a good sign, right? 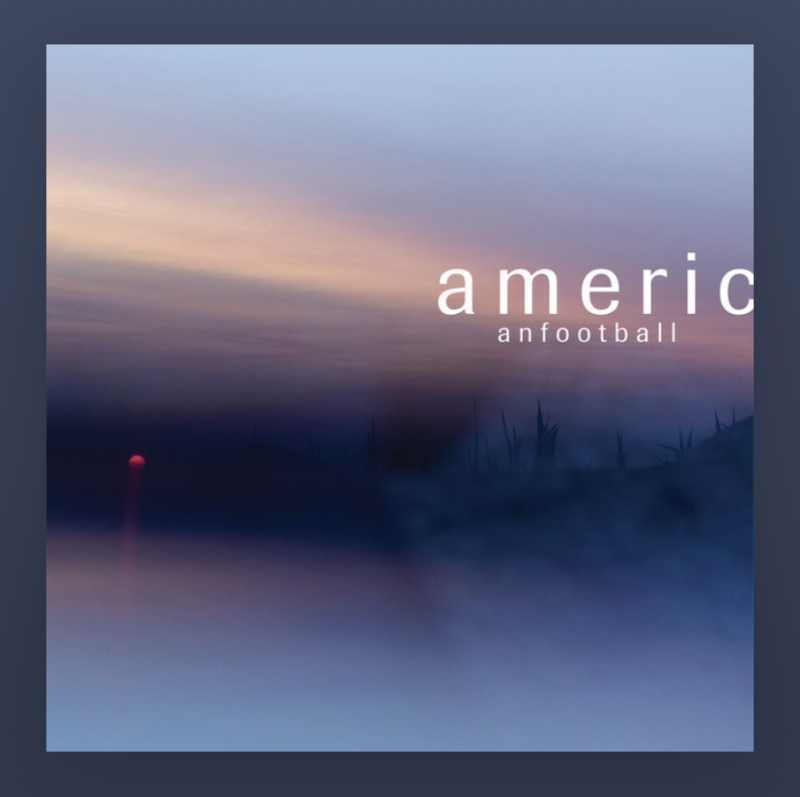 Next up is American Football, another artist signed to my beloved Polyvinyl Records, with their 2019 release (LP3). They have a very ethereal, shoegazing sort of sound, but it works very well as background when you're trying to do work. Not too high energy to the point where you cannot focus on what you need to finish, but also not so dreamy that you want to doze off. And the album has a track with Hayley Williams of Paramore guesting. 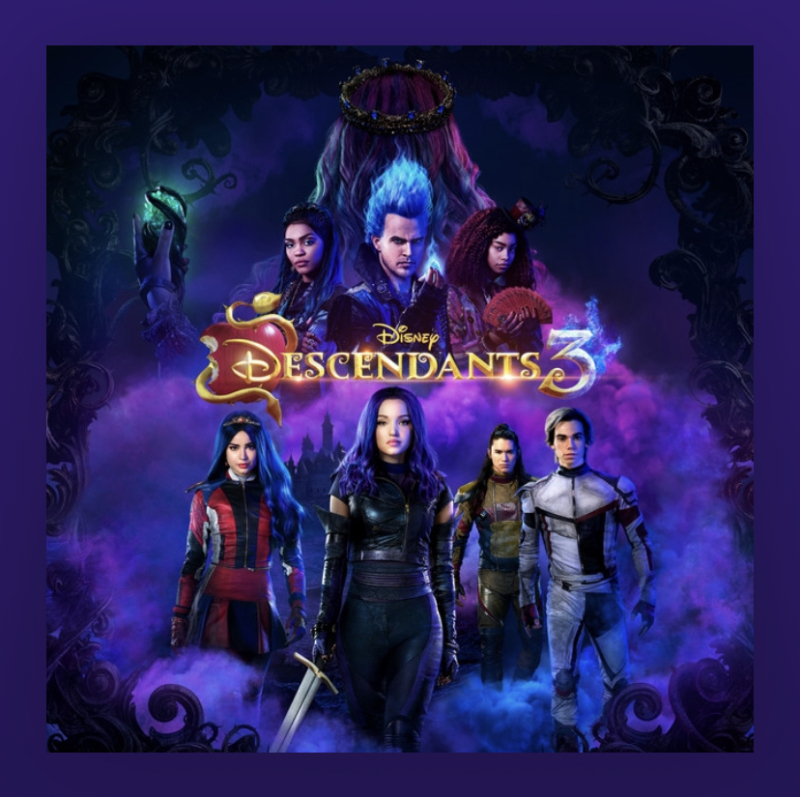 Finally, we have the soundtrack for Disney's Descendants 3. Do you remember up above how I said I hardly get out? Well, when I do, Nathan is likely with me and he has been obsessed with the first and third Descendants movies on Disney +. He hasn't, for whatever reason, watched the second one. I don't get that. It's got pirates! Back on track, though, this counts as new artists, right?

4. Word Play: I’m trying to figure out what happened. At the end of last month, Goodreads said I was up to eight books read. But as I've been tracking my books this month, my countback of what I did through the end of February only equalled seven. Did a book get removed? I dunno. But I did stay on track this month. And made up for that weird discrepancy. 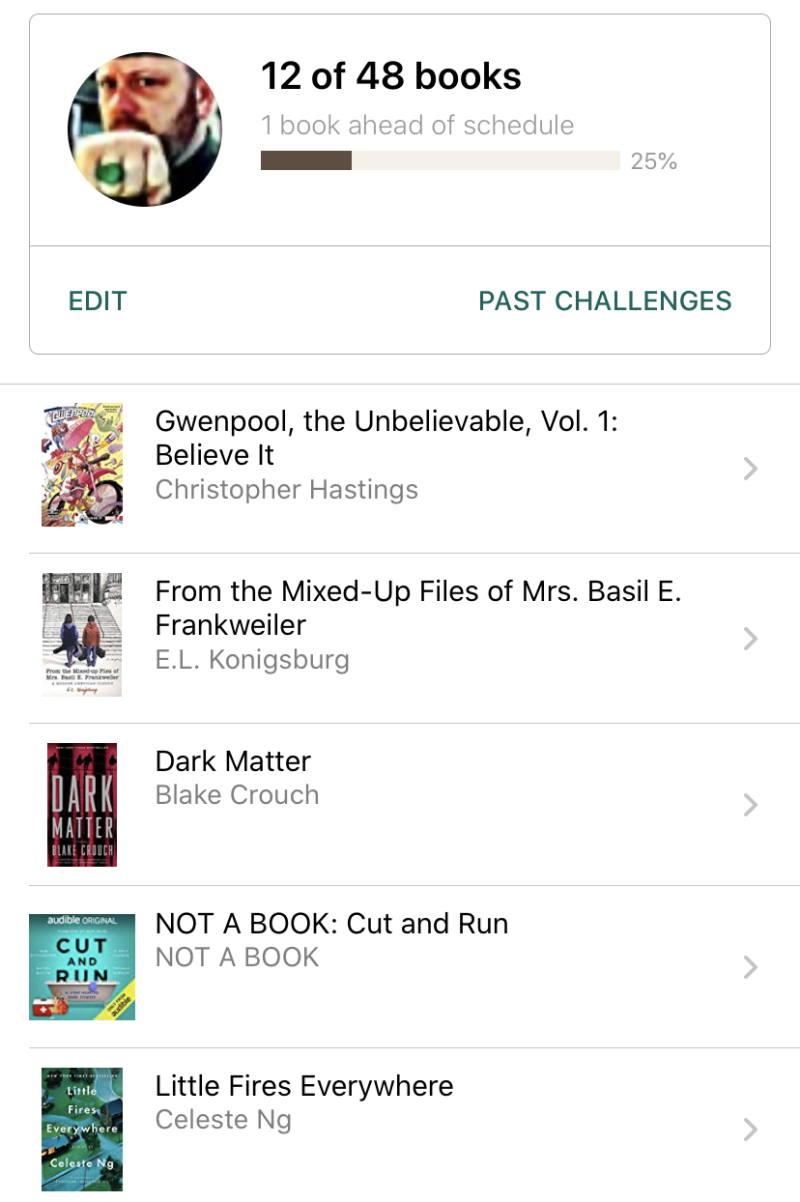 That whole NOT A BOOK thing on Cut and Run is weird. It’s an Audible Original production and I’ve read several of those without ever having that show before in Goodreads.

Since I’m not driving anywhere, I’m not sure when I’ll listen to any audiobooks. My reading may slow back down a bit.

Mar 31
Found this little gem over on Dave2’s blog. Although it proved to be a lot of work, it was very cool. Basically, you have to list a band you have seen live corresponding to each letter of the alphabet. A...
Next Post

Apr 2
Remember Cougar Town? Remember Scrubs before that? Remember when Cougar Town and Scrubs merged for a few brief, glorious minutes? That was fun.