I saw a news headline today that read Mary Kay Letourneau Is on Dating Sites, 'Interested in Someone Who Is Age-Appropriate'.

Me thinks she should’ve thought of this 25 years ago.

Another movie I was really looking forward to seeing on the big screen will see its debut direct to my home. 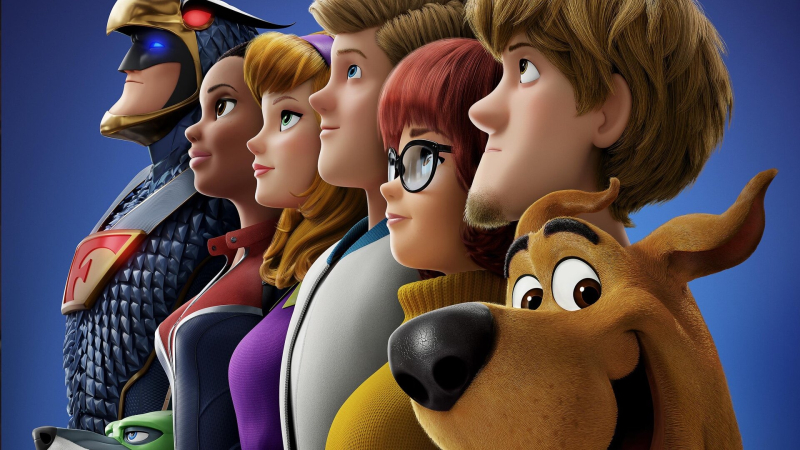 Scoob!, the origin story of Scooby Doo and gang, will be available on streaming services on May 15. 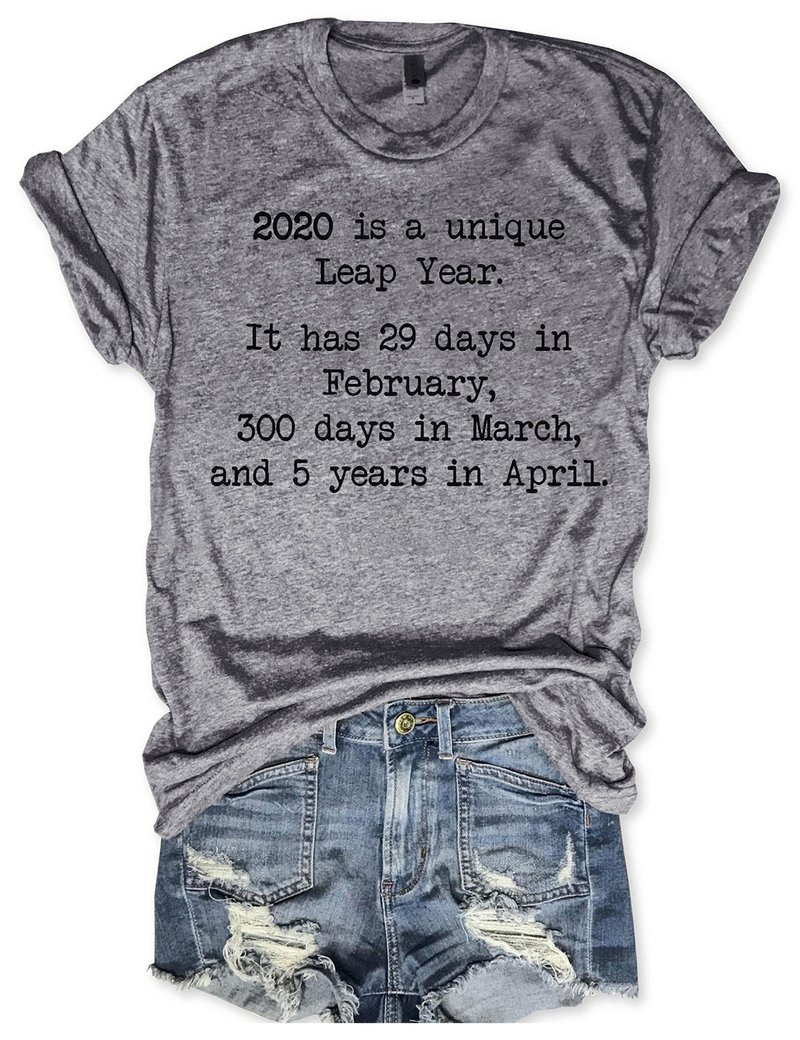 Can't wait for May and June. Oy.

Why does this totally appeal to me as a new tattoo? A Rebel Alliance logo (in black) with a Jedi Order logo embedded in the middle. 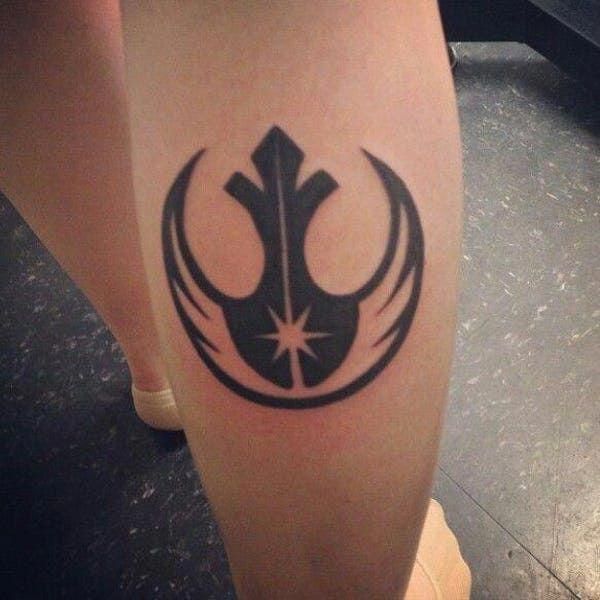 Except I want the Rebel Alliance logo to be blue so it would be the logo of Blue Squadron from Rogue One. Not that any of those pilots were Jedi... that we know of. Sooooo awesome!

I won’t say that I was the biggest Leverage fan that ever watched the show when it originally aired in the early aughts. But I enjoyed what I did see. 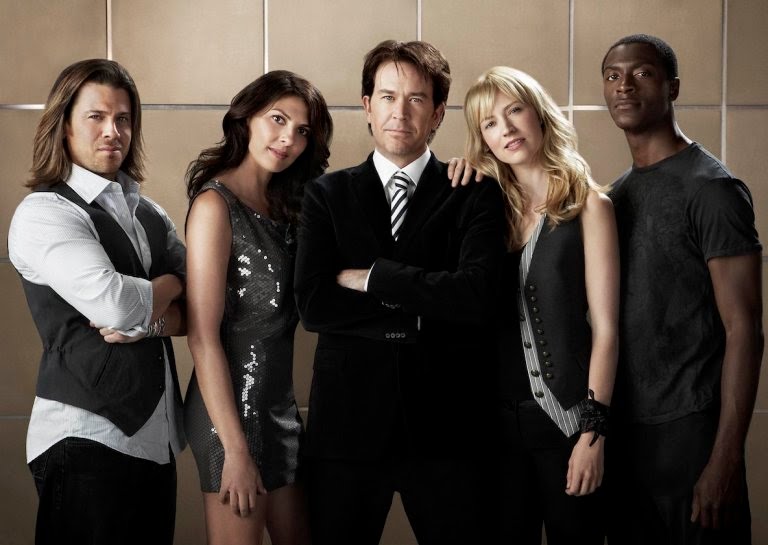 And now it’s coming back with nearly its entire original cast... save Timothy Hutton, who will be replaced by Noah Wyle of Falling Skies. Oh yeah, I’m giving it a shot.

As gung-ho as I was about the show when I heard it was coming out on Hulu. As quickly as I tore through the audiobook to ensure I had it done in time. As much as I absolutely adored the book. 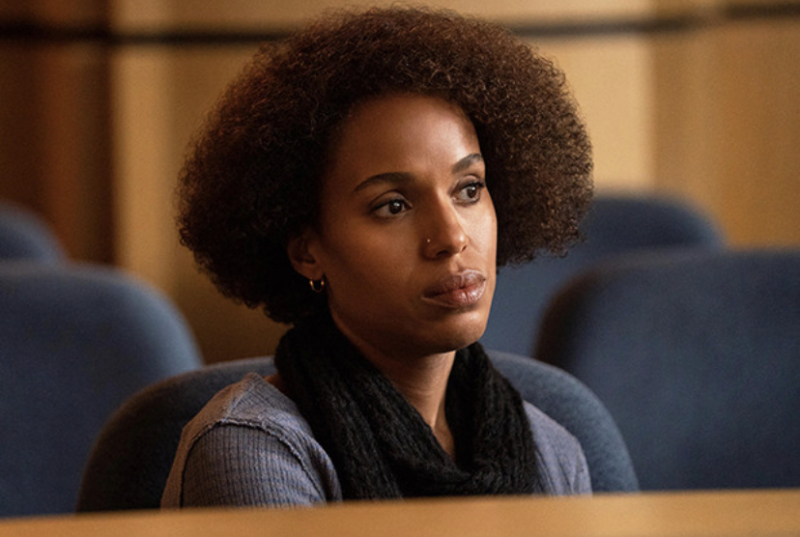 The first season of Little Fires Everywhere just came to a close and I have yet to watch a single episode. I’m not sure I’m going to now. I’ve lost all desire.

I don’t understand how it can be a multi-season affair and I think this push to bend the storyline to fit that studio desire is probably slaughtering its perfect plot. I just don’t want to ruin my love of the book.

Apr 21
February 13 of this year marked the 30th anniversary of the debut album by a band I've loved since shortly before the day that album was released. The band? The Black Crowes. The album? Shake Your Money Maker. I have... 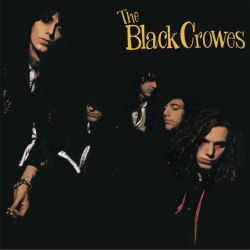 Apr 23
About this time five years ago, we tore up all the carpeting and entry tile and installed new flooring. Let’s go on a tour, shall we? Good times. Good, good times. 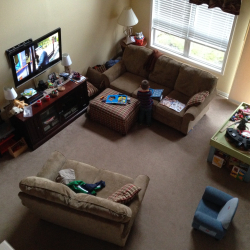 Any Scooby Doo without Scrappy Doo is good in my book. It all changed with Scrappy.

So far as I can tell, there is no Scrappy Doo in this film. Thank god!