February 13 of this year marked the 30th anniversary of the debut album by a band I've loved since shortly before the day that album was released. The band? The Black Crowes. The album? Shake Your Money Maker.

I have in some way, shape, or form owned every single one of their studio albums and have never once strayed from listening to them when the mood struck me. Money Maker was actually one of the first two CDs I ever bought for myself (I can never remember if the first CD was this or Red Hot Chili Peppers' Mother's Milk). 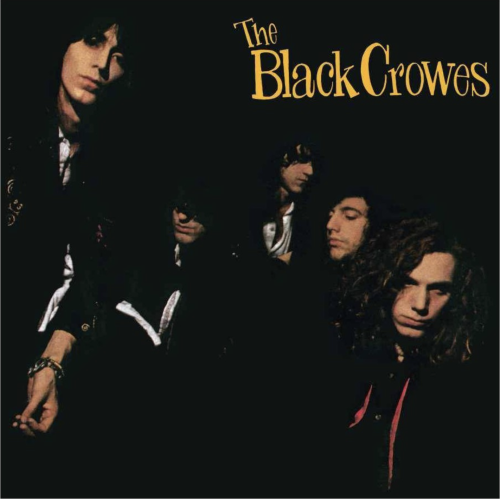 Some of their songs rock hard, but a vast majority are bluesy numbers that are great for sitting back with a good drink and a barely lit room doing nothing else but letting their music soak into your soul.

That's the kind of relationship I have with the Robinson brothers and their cadre of blues-fueled cadre.

And while you might think that my first album foray into their greatness would be the genesis of My Favorite Song, you'd be wrong. That honor goes to The Southern Harmony and Musical Companion's "Thorn In My Pride." 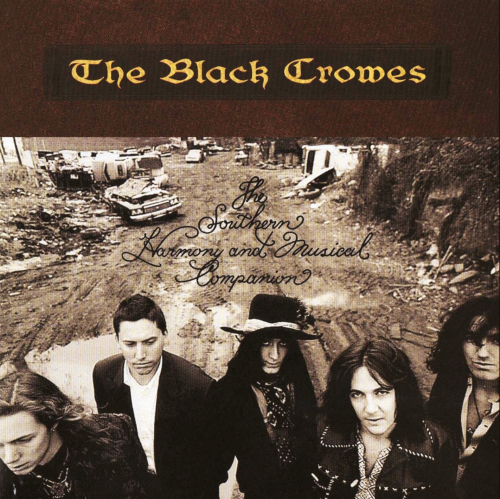 This song and, honestly, the whole album rock me to my core. It is the absolute antithesis of the "sophomore slump" from which so many bands that break onto the scene with a spectacular debut album suffer. It is, dare I say, better than its predecessor? And "Thorn In My Pride," despite it topping the Album Rock Charts at #1 for four weeks, often gets overlooked for "Remedy," one of the better known tracks in the band's entire history.

It's a crooner that alternates between optimism and despair but one that achieves a level of self realization about its writer that few songs do...

Wake me when the day breaks
Show me how the sun shines
Tell me about your heartaches
Who could be so unkind?
Do you dream to touch me?
And smile down deep inside
Or could you just kill me?
It's hard to make up your mind, sometimes.
My angels, my devils, a thorn in my pride.

I love it. Always have and always will.

And once touring happens again, they are playing this debut album from start to finish. A friend of mine loves the Crowes (mostly a Rich fan not so much Chris). I've only seen them live once years ago and it was amazing.