I swear, once I dumped that nasty old video making goal I had the last two years, I actually started enjoyed making videos. This is the third video that I’ve edited and shared with y’all in a mere four months.

That’s not to mention the four other videos I’ve made of Nathan as part of his eLearning at school. So eight videos total in four months with five of them in the last week and a half! And I don’t feel stressed about it at all.

This latest is something I’ve wanted to do for many years. One of the proverbial “unboxing” videos. And since Nathan watches these videos like they’re going out of style, I thought I’d get him in on the game. Enjoy!

What did you think? Better than some of my normal tripe? Worth further diving down the rabbit hole? 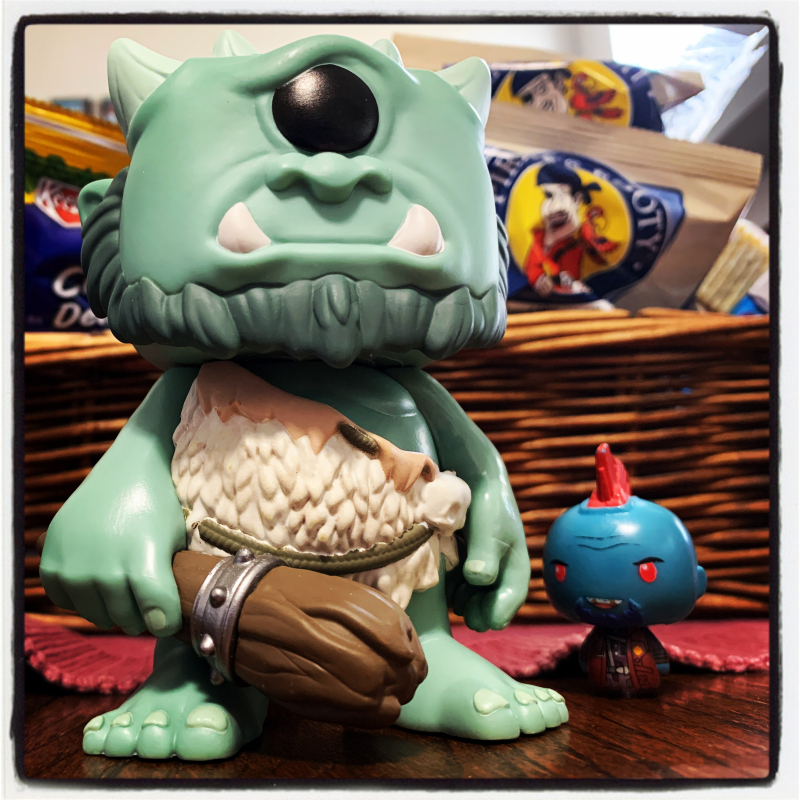 Apr 15
Yesterday afternoon, Nathan and I looked outside and discovered it was snowing. Nothing big. Just some mild waves of flakes floating down. It ebbed and flowed throughout the rest of the day and into the evening. By the time we... 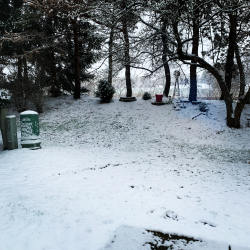 Apr 17
Happy National Haiku Poetry Day! Today also doubles as the day when Illinois Governor J.B. Pritzker announced that the 2019-2020 school year is officially over as we know it. Illinois students will not be going back to their school at...