I remember a joke I've heard several times over the course of my life that goes something akin to "What's the one profession where you can miss 7 out of 10 times and still be considered an all star? A baseball player."

While true, I think I know of one where you are likely wrong even more often than 70% and still have a relatively high-paying contract as well as licensing from the federal government.

Seriously, how can they be wrong so often and it still be considered a viable profession? We've had rain predicted for each of the last four days. We haven't see a single drop. WTF??

The more that technology improves for that profession, the less often they get it right.

Maybe it's just Chicagoland flying in the face of meteorology norms. We're special like that. 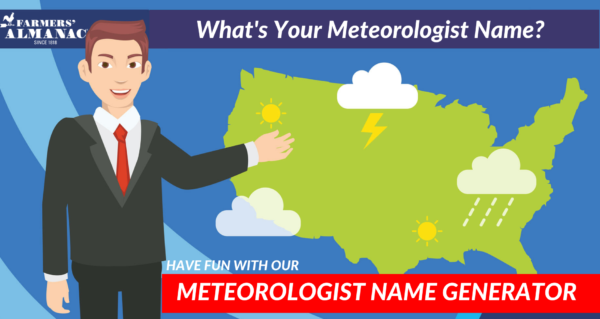 Oh, and my meteorologist name is Wayne Arctic.

In Phoenix for 8 months of the year it's the easiest job imaginable. "Tomorrow is going to be sunny and hot" rinse repeat every day over and over and over.

What happens the other four months?