I've been doing some wheeling and dealing online lately to get some cassettes I want. I finally negotiated a deal for one of my white whale tapes and was waiting for the woman on the other end to send it to me.

She did and so I waited.

A handful of days later, I got notification that it had been delivered by the USPS to my mailbox. Only... it wasn't there.

I waited a couple more days as it was Saturday that it was "delivered" to see if maybe Monday would do the trick. Nada. No Tuesday or Wednesday or Thursday...

You see where this is going, right?

I asked my immediate neighbors if they received something and they hadn't.

I had a feeling, though, that a house up the street likely had it. We have addresses that are one digit apart and I'm always getting their mail whether it's misaddressed or just mis-sorted. When I do get their mail, I will either put it back in the mailbox for redelivery if it's non-essential or walk it up myself and deliver it if it seems important (the latter has happened a couple of times). Despite me doing the friendly thing, I don't think they've ever done the same in return, but I'd never know.

This time, though, I just knew. It was nagging at me.

So I stopped by their house and asked. The woman who answered said she had no idea, but she also claimed that she's not the one who normally picks up the mail. It was her sister who does (there are at least two families living in this house). She said she'd ask her and get back to me.

I never heard back.

So, with the help of the woman who I was trading with who gave me all the details of the shipping process from her end, I filed a lost letter report with the post office. They got back to me within a couple days that it was indeed delivered, but to the house up the street. Apparently the post office that it was dropped off to typed my address incorrectly on the official label even though it was addressed correctly by the sender.

They also told me they would follow up with the house and demand it back.

This was another Saturday so, when it wasn't in my mailbox, I decided to be patient and wait until Monday to contact the postmaster who messaged me. On Sunday, there was a ring of the doorbell and the woman I had spoken to was there with my tape. No packaging; just the tape. 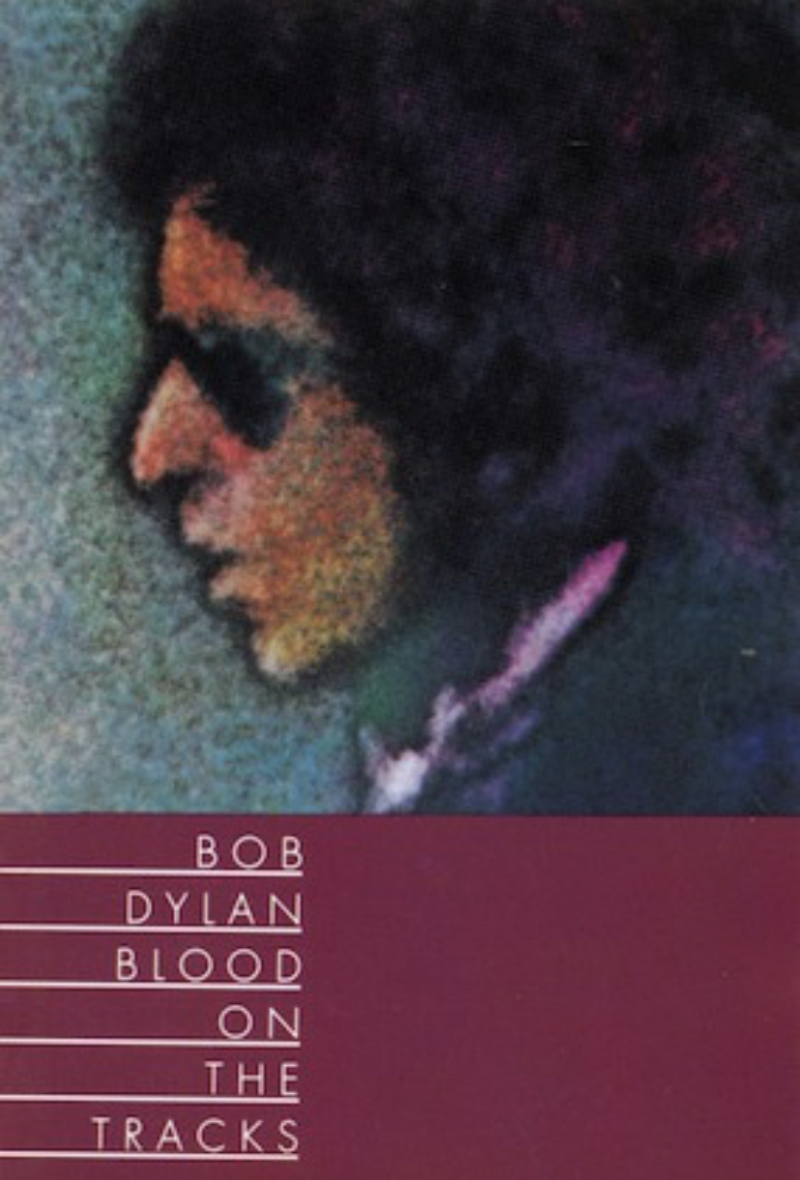 She said that no one in her house knew anything about it. But, when the postman stopped by, she "dug deeper." Everything coming out of her mouth reeked of bullshit. You could just tell. Then she proceeded to say her nephew had it. A kid only two years older than my son whom I know from the bus stop who, so far as I've seen, is a decent kid. And she threw him under the bus. Just blamed it all on him.

I'd like to believe her, but I honestly think they were going to try to resell it because I doubt anyone in that household has any interest in Bob Dylan and I doubt they own a working tape deck to play it on. I'm sure her nephew knew what it was because of movies like The Guardians of the Galaxy, but wouldn't have any way to make use of it, hence why I don't think he's involved.

Whatever the case, I got my tape and I'm happy. I love this album and it sounds sooooooo good.

May 11
Nicole L. nailed last week's #MiniMusicMonday challenge photo with her guess of Nirvana's In Utero. There were others who guessed it, but she did it first and best. What do you think about this week's lip photo? See you in... 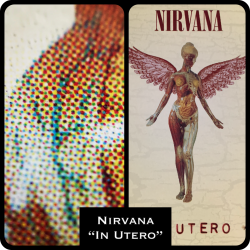 May 13
A little while ago, a friend asked me if I was still skilled in the art of website design. This person, I'm certain, was looking for help in the day and age of Coronavirus cutbacks... she had lost her job... 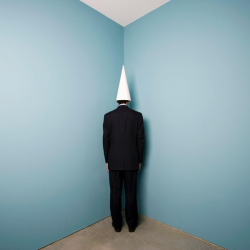 Great happy ending to getting the tape. People and their BS and thinking it doesn't sound like BS to them.

It’s ridiculous how much BS it was.