What a month. What a helluva month. I wish I could say, "Thank God it's over," but I have zero assurance that June will be any better. So... goals, then?

1. Blog Play: I didn't play too much with my template this past month, so I guess I won't be hitting that initial goal of the end of May for launching my redesign. But I did clean up some posts because I realized that I have a bunch where the category was either forgotten or it just didn't click. So they were hanging out in category limbo and, really, who wants to hang out there? No one, that's who.

I did work with Typepad customer service to fix an issue regarding the new template and some custom javascript that it does not like one bit. I am ditching that code entirely, it would seem. No big loss. Just some prettiness gone that I won't mention because hopefully you'll never notice.

2. Music Play: I didn't listen to much this past month. I was trying to catch up on a handful of podcasts while also listening to audiobooks. So music went by the wayside. Whoops. Let's see how I did...

I tried listening to Rose McGowan's reissued Planet 9 debut album. I made it about four tracks deep and walked away. 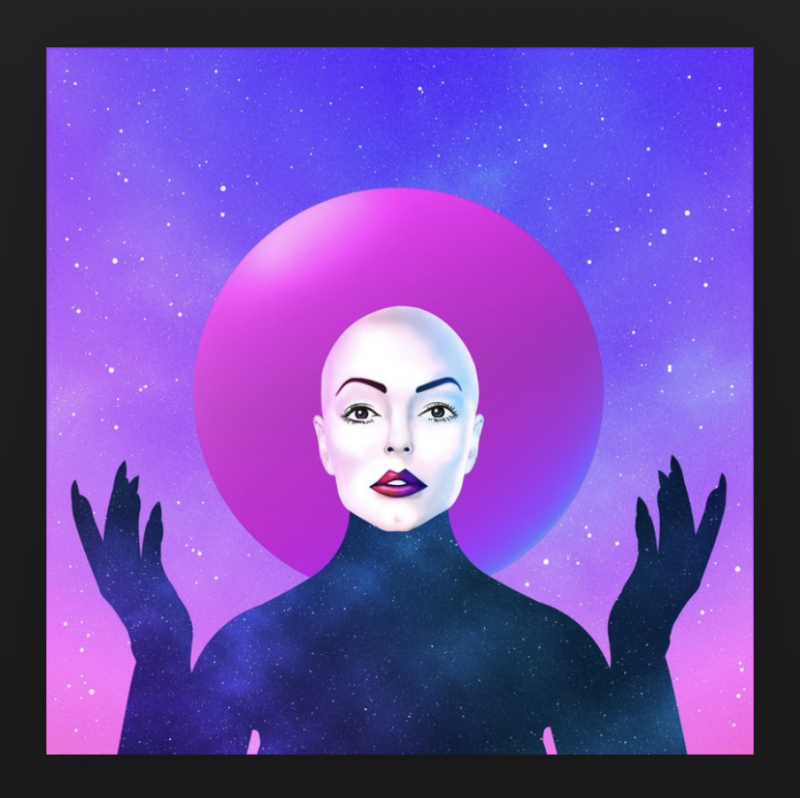 I checked out Antarctigo Vespucci's Love in the Time of Email. It wasn't bad. I may give it another listen. 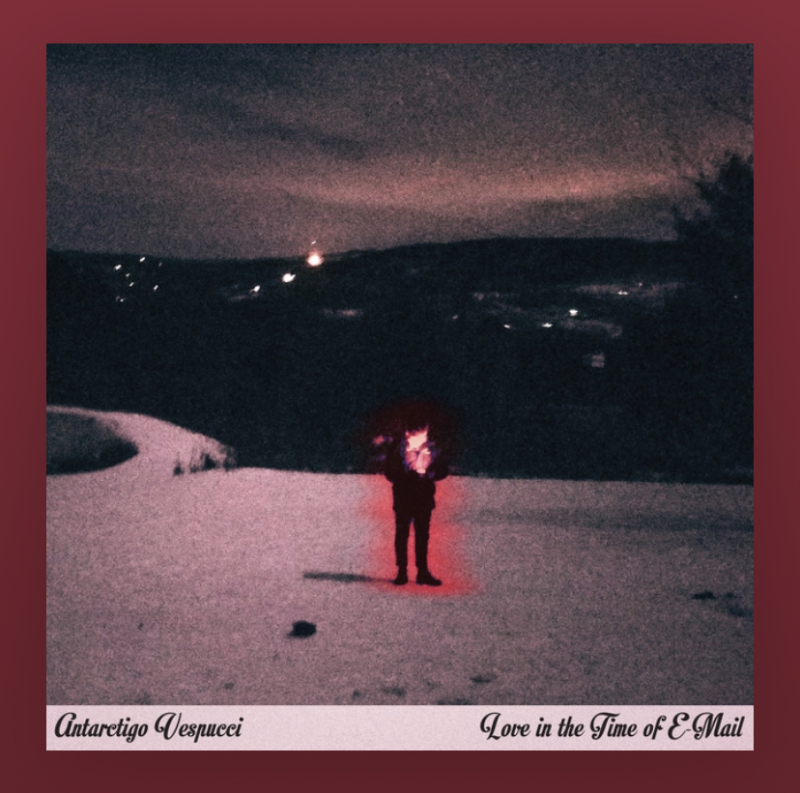 Finally, I listened to Drake's Care Package. As long as he's been around and as lauded as his music might be, I don't think I ever intentionally listened to him before other than stuff that may have come on the radio or been featured on TV or in a movie. And, let's be honest, I never would have been able to identify it. This album was pretty decent, though. 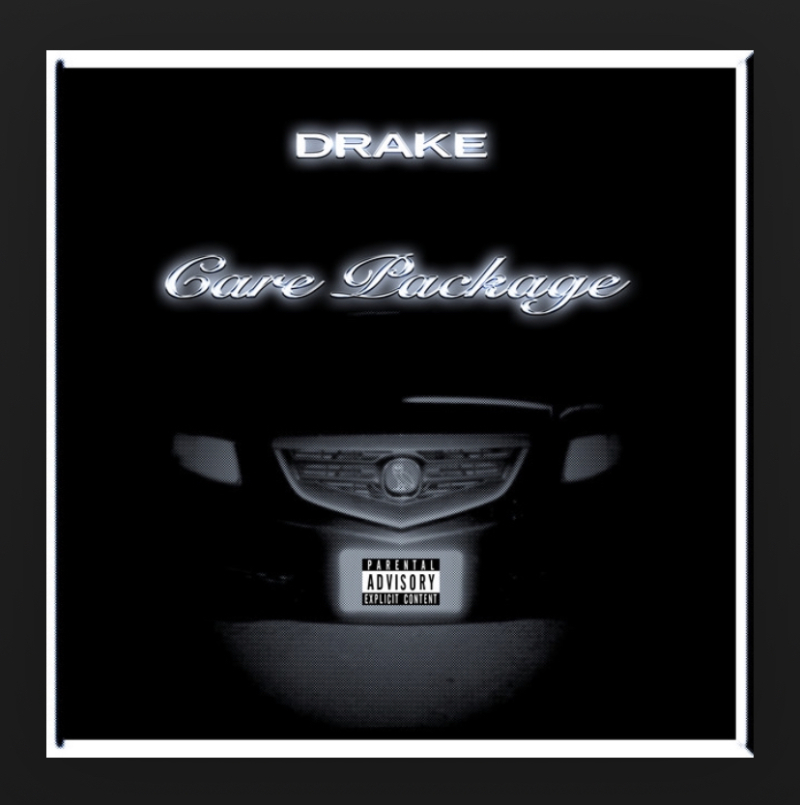 I suppose, despite not listening to much, I still managed to hit my goal of three new-to-me artists. That's a win.

4. Word Play: Well, I did read my four books for the month of May. That's a plus. However, I have not yet made up for the shortfall of books in April. One of these days, I will have to read two extra books and get caught back up. It will happen. I hope. 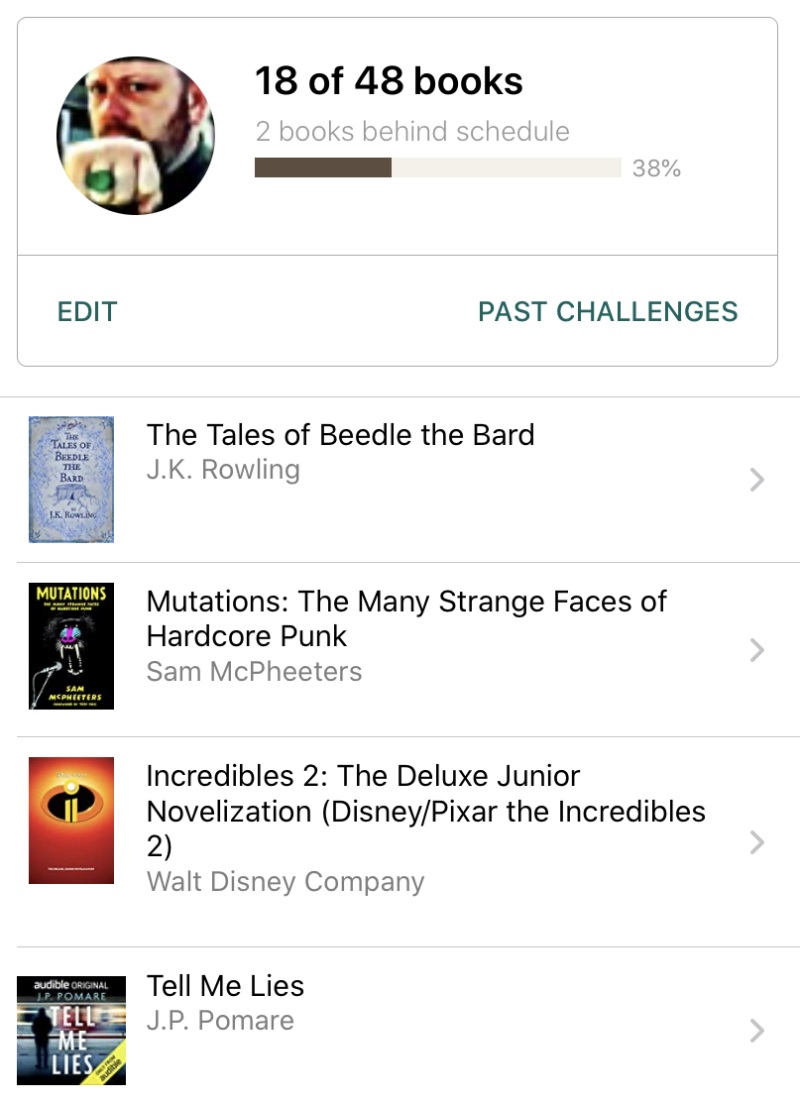 Is June over yet?