While this post would normally be saved for a Tu(n)esday post, the fact that today marks the 40th anniversary of the release of one of the most influential hard rock albums ever released I feel warrants a deviation from the norm. Yes, 40 years ago saw the release of AC/DC’s Back in Black that came out a scary short of amount of time after the death of their frontman Bon Scott to what is now believed to be a heroin overdose. He died on February 19; they announced his replacement, Brian Johnson, on April 1; and released this new album on July 25.

But it seems like it was the way to go for the band as it resulted in one of the most revered hard rock albums ever that peaked at #4 in the US and #1 in a handful of other countries and had four charting singles. 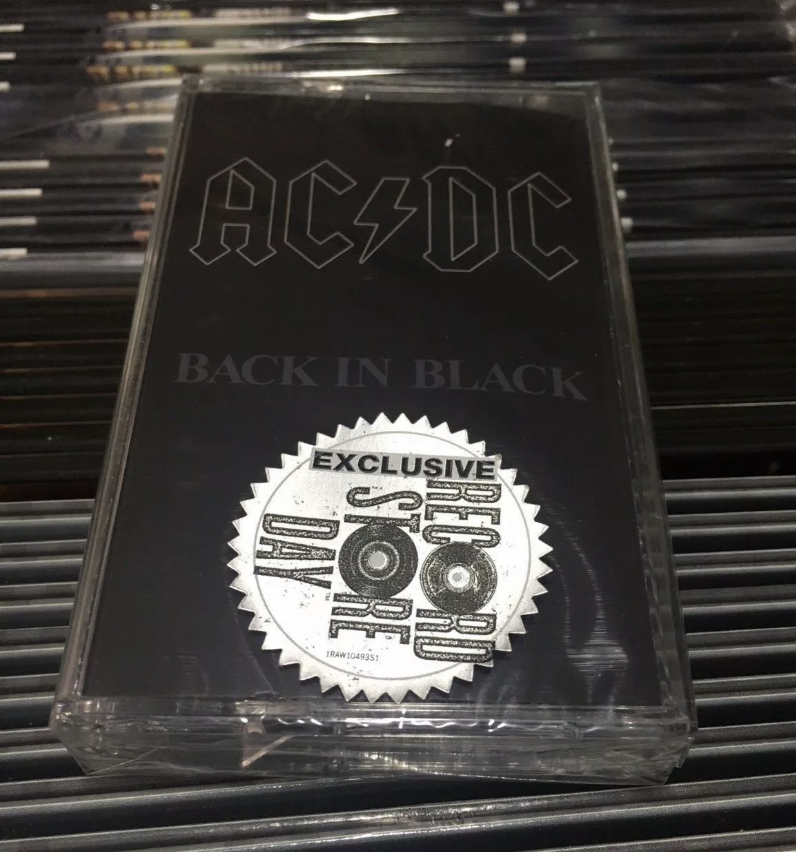 I have always loved the album and have owned it in several formats over the years. Two years ago, I attempted to obtain a Record Store Day re-issue but failed. Still bugs me.

Anyway, if you’re interested and available later this afternoon, Consequence of Sound and Gibson Guitars is having a virtual celebration of Back in Black. It begins at 5 p.m. ET and spans COS’s social media channels. Check it out!

Jul 23
Seeing as I finished another handmade project for our home... Yes, all that pipe and wood that you may or may not have seen on Instagram was used to make a pair of steampunk-inspired shelves and a hand towel rack... 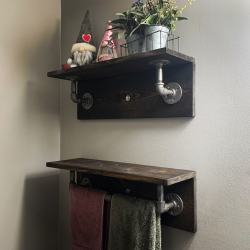 Jul 25
A coworker, who is a fellow parent and part-time teacher like me, shared this video. I am, in turn, sharing it with you. It's powerful. And heartbreaking. Stay strong, Liv. And all other kids, tweens, teens, young adults, adults, seniors...... 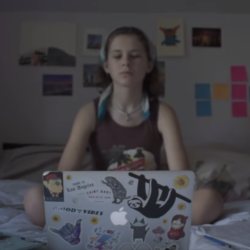