Remember late last year when Katie bought me a bottle of single malt scotch as a combination birthday and anniversary gift? I had decided upon Balvenie Caribbean Cask 14 because of a tasting in which I took part.

As I expected, I was not disappointed. Not one iota.

But now, after rationing that bottle as much as I could, I’m down to my final finger. And as much as I was willing to wait until the same time this year to get a new bottle, Katie said to go get one today. Especially since our neighbor gave me a 15% off coupon for a new Binny’s Beverage Depot (big chain liquor store here in Illinois) that opened a couple miles away.

Go figure, though, that they were out of my CC14 and didn’t have the Portwood 21 I wanted to try.

I asked a guy if he could check if more was in stock but not out. He looked and no. So I asked for his recommendation on an alternative.

Turns out the guy I just happened across was the scotch and whiskey buyer for the whole chain. He asked some questions and got a feel for my tastes and recommended three new ones.

Two were Speyside single malts like my Balvenie but the third, and the one he seemed most excited about, was a 12-year Highland single malt from GlenDronach. 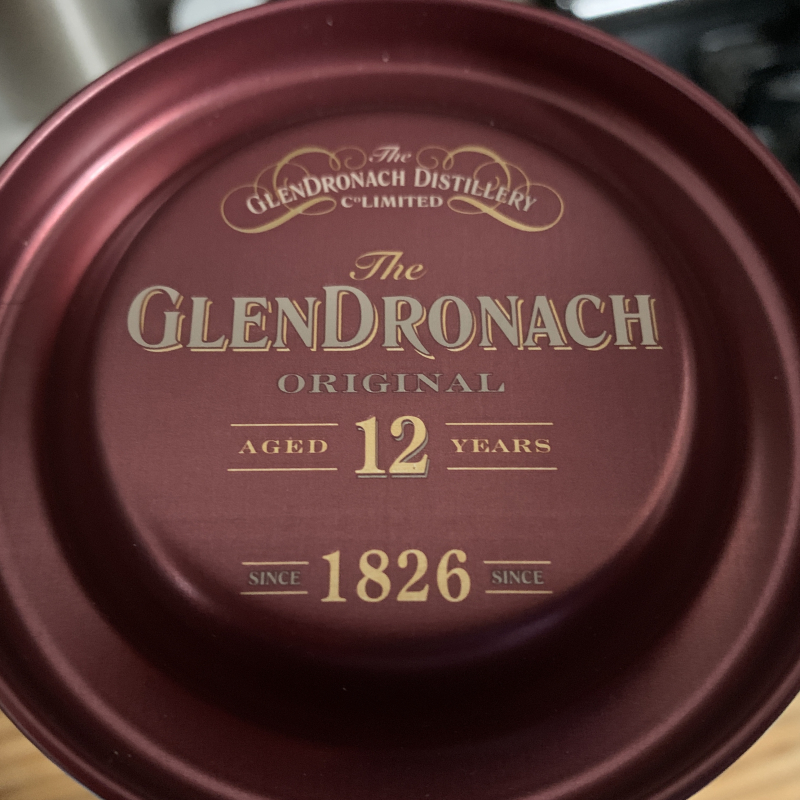 It’s aged in sherry casks as opposed to rum casks, but I like the concept. So I got it. With the coupon, it came out to about $20 less than my Balvenie making me feel even less guilty. 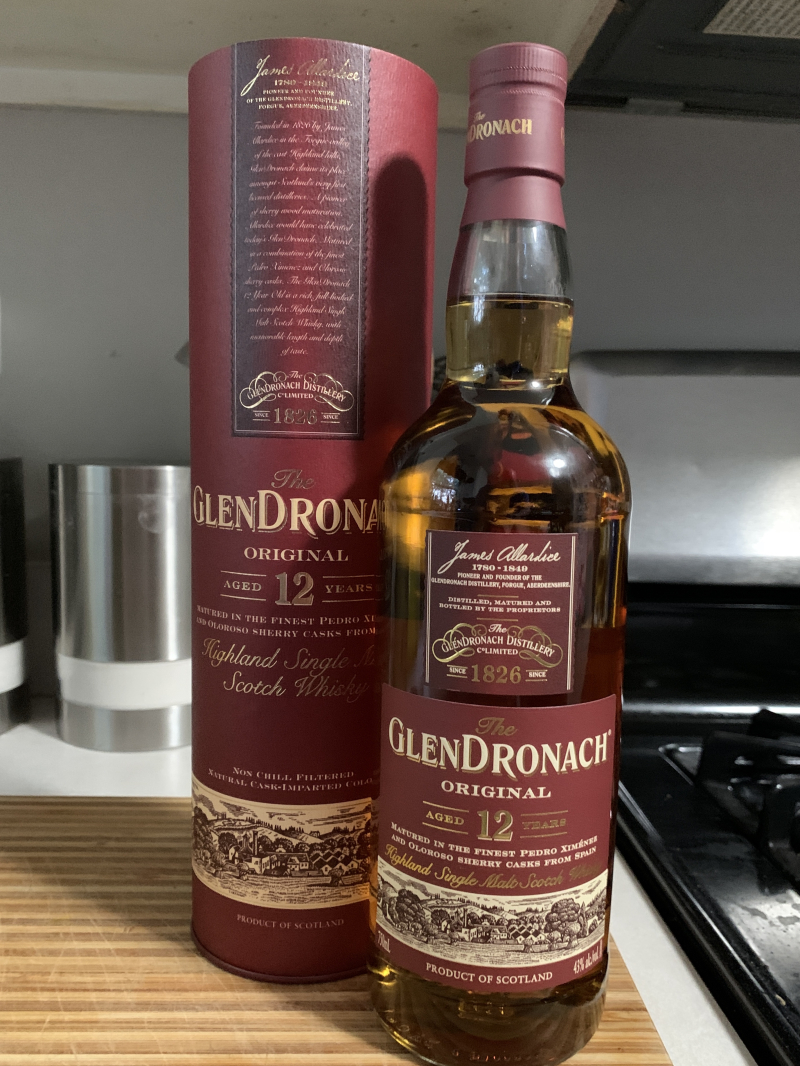 This should be fun!

Jul 17
Remember when MySpace was the shit? Everyone wanted a piece of it and so many were on it and did everything within their power to make their personal homepage look like the worst possible piece of HTML garbage? Those were... 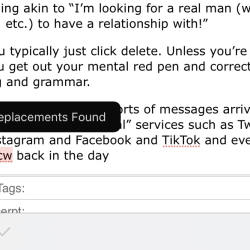 Jul 19
As you all know, the status of movie theaters the world over is in a state of flux. It's a combination of already declining profits due to the speed by which streaming services and physical media are able to air... 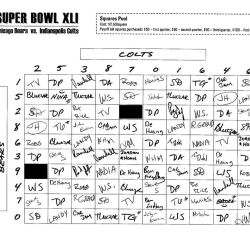