So you remember that issue I mentioned I've been having with comments disappearing from my site as reported to me by one of you? I reported it to Typepad like I said I would and they got back to me pretty quickly.

Turns out the issue was PEBKAC... as in Problem Exists Between Keyboard And Chair... in other words, me. To some degree, anyway.

Typepad has a spam comment filter. I paid attention to it the first couple years that it existed because of the threat of it catching something it shouldn't. But, during those two years, all it caught was legitimate spam. So I stopped watching it.

I stopped so hard I forgot it existed.

Look at that! One more from Kazza. Yup, you're spam, girl.

Well, I've approved all that "spam" and hopefully the system starts learning. But I'm not going to reply to them as, save for Kazza's comments, they're all so old that you all would have no clue to what I was replying.

So I promise to be better about that. But, on the flip side of the coin, why the heck am I not receiving some sort of notification of spam-flagged comments? I get an email for every legit comment. Send me one for spam that allows me to determine if it is spam and approve/reject it immediately!

And that despite this.

Jul 2
I just wrapped up reading Dr. Ibram X. Kendi's How to Be an Anti-Racist (review forthcoming) and I'm trying to figure out what my next audiobook will be. I feel a need to go the fiction route and, after watching... 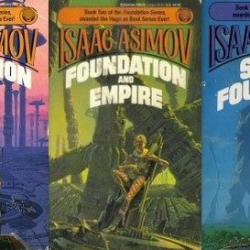 Jul 4
Happy 244th birthday, U.S.A. I know you have a lot of issues, lots of fresh wounds and tough scars. You’re undergoing a troubled today and finally starting to fess up to an horrifically ugly yesterday. But I still love ya.... 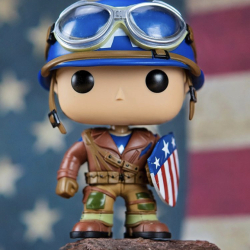 Does it have an override/whitelist feature?

@kazza I checked and no. But they have put in a feature request for it. Right now, they theorize that maybe your IP changed from when you were able to freely comment to now when you couldn't and that there is a lot of spam coming from that IP range.