As a result of last night’s realization, we decided we had to try to watch something new tonight. We chose My Spy on Prime Video starring Dave Bautista, Chloe Coleman, and Kristen Schaal. 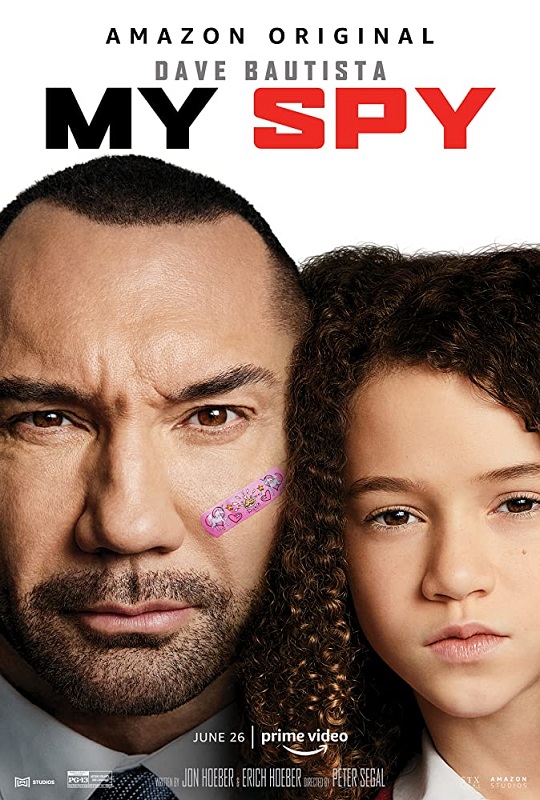 The film is about a pair of CIA spies (Bautista and Schaal) who get made by the nine-year-old daughter (Coleman) of the woman they are supposed to be surveilling. The girl then uses her knowledge — and a video she recorded during her initial confrontation — to blackmail them into helping her become more popular at school.

It’s not a fantastic film by any stretch of the imagination, but it’s fun and enjoyable. And Chloe Coleman is a little ballbuster. She’s freaking hilarious. Katie’s pretty sure she’s the female Nathan.

But I would like to make a request for any future live action films featuring Kristen Schaal... the wardrobe departments of these films must work a Mabel Pines sweater into the film somehow. 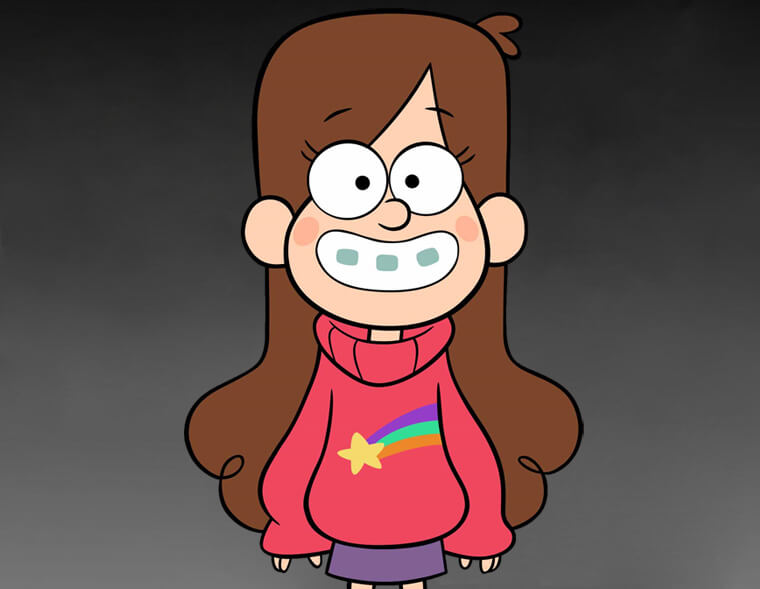 Jul 11
Lemme lay this out... we pay for subscriptions to Netflix, AT&T TV Now, and Disney+. We have a Hulu subscription that we get for free because we have a premium Spotify account. We have Prime Video as part of our...

Jul 13
I had so so many responses so quickly to last week’s #MiniMusicMonday. The first to give partial guesses were Brandon (IG) and Tish (FB) but the first to give full answers were Marty (IG) and Christa (FB). Usually I want... 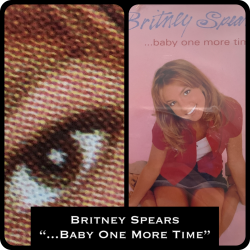