As you all know, the status of movie theaters the world over is in a state of flux. It's a combination of already declining profits due to the speed by which streaming services and physical media are able to air new films, the cost of movie prints, the cost of maintenance and upgrades and operations of these theaters, competition, and, of course, COVID-19.

The major local chains here in the Chicago suburbs are AMC, Regal, Goodrich Quality Theaters (GQT), and Classic Cinemas. Some have reopened since we achieved phase 4 in Illinois, but the vast majority remain closed. Only 33 of 191 total theaters in Illinois have re-opened and most of those are independent or drive-in theaters.

Then there's the news of permanent shutdowns and ownership transfers. A GQT down south of me in Oswego is changing hands over to Classic. An AMC in Naperville may be on the chopping block. And our nearby GQT in Batavia is one we half expected would shutdown even before the pandemic happened.

As a result of all these theater theatrics and because professional sports seem to be in a state of flux and semi-unavailable for gambling, I started joking with coworkers that we should start a series of squares about what theaters will shutdown. Not chains, but individual theaters near where we live and work so it's got a local flavor to it. 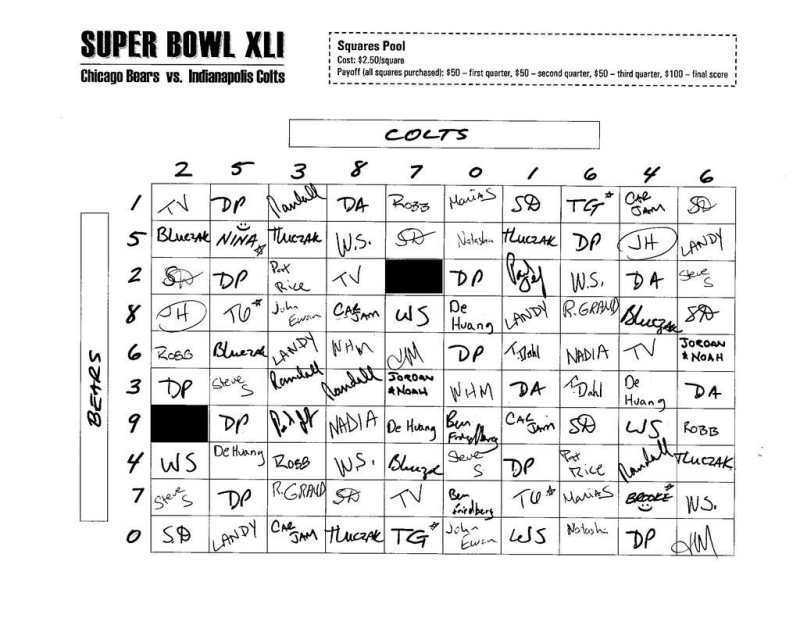 I have to figure out the details of how this would play out, but it could be fun. Not sure what the X and Y axes would be. Maybe theater names on one axis and month/year on the other axis? Got any better ideas? Or maybe there is a better gambling format to be incorporated here?

Yes, I'm aware that we would be gambling on peoples' livelihoods here. Not that it's any worse than peoples' New Year's Death Watch lists.

Jul 18
Remember late last year when Katie bought me a bottle of single malt scotch as a combination birthday and anniversary gift? I had decided upon Balvenie Caribbean Cask 14 because of a tasting in which I took part. As I... 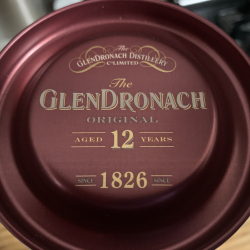 Jul 20
Christa chimed in with the only correct guess on last week’s #MiniMusicMonday challenge photo. If you want it all with this week’s challenge photo, you better guess it right cause it’s all or nothin’. I’m off. Time for some flying... 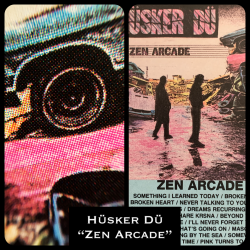