If there’s one thing about music that bugs me, it’s when songs I love are used in a way that either annoys me or in a way that angers or doesn’t mesh with the beliefs of the original artists.

The first example above relates to commercials and other advertising. Drives me crazy. Artists have little to no choice in the matter because their labels tend to whore out their intellectual property or do little to stop it from happening. Usually because money is involved.

The second, and more deplorable, example is when music gets used by politicians or others that the artist does not support for their own personal or professional gain.

This happens wayyyyyy too often. And it has been reported on a lot by artists with regard to Cheeto President-related campaign stops or other self-promotional BS by Trump and other Republicans politicians.

I’m not saying Democrats don’t do it as well. They do. But it seems to be far less anger inducing when this happens.

Anyway, a bunch of artists have banded together and started a petition to help protect themselves and their IP against those who would use their music without permission or compensation.

According to Pitchfork, artists such as... 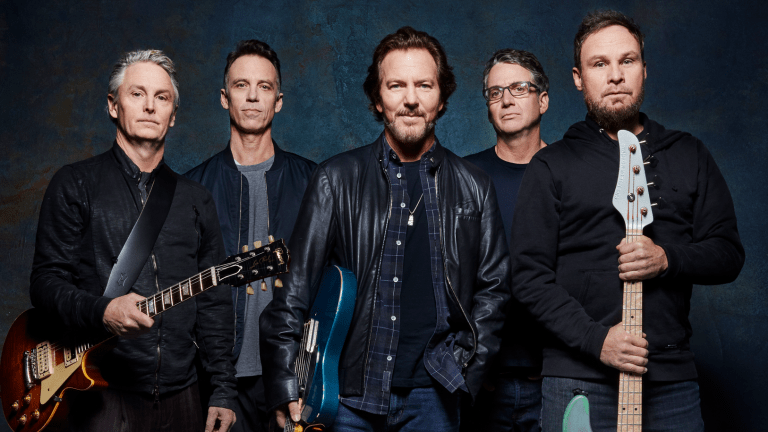 ...want to establish clear rules regarding politicians, parties, PACs, and more using their music without permission.

I, for one, wholly support this initiative and hope that it works and thy record labels help protect their signees when it comes to this sort of invasive misuse of IP.

I also hope more artists get on board. There is strength in numbers, after all.

The other day I heard Depeche's Just Can't Get Enough redone on a commercial. I had to wonder if the band allowed it, or the record label just signed off.

I doubt the band had any say at all.