I don't think I'm meant to grow an avocado tree.

You remember that avocado pit I started growing back in 2013? Well, it did very nicely for quite a while. I even wound up bringing it home and growing it here for a few years after leaving my last job.

Something happened this past winter, though, and we have no idea what it was. You can expect an avocado plant to lose leaves in the off season. That's pretty normal. Just... leaf loss within reason.

If you take a look behind Nathan in these first day/last day of first grade photos, you can see our avocado tree. 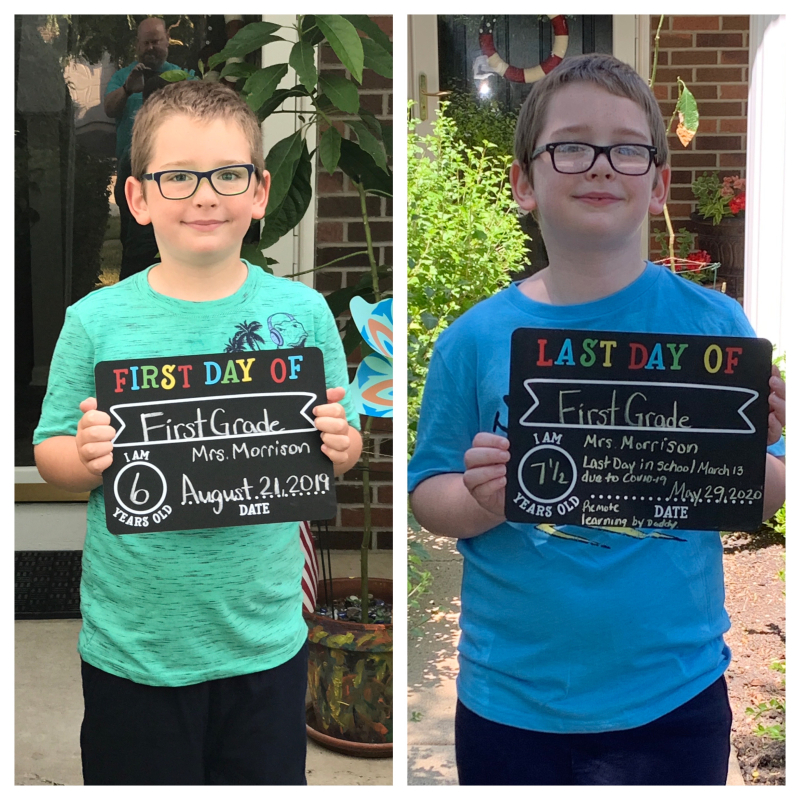 Very healthy on the left. Not so much on the right. It has since lost even that last leaf and the trunk has turned brownish black.

So, a couple months ago, after noticing that it wasn't doing so well, Nathan and I started growing two more pits in water like you saw back in 2013. Both were doing decently as they had taproots. We had them outside on a plant stand in their jars for a few weeks without incident and they seemed to be liking the weather.

Until a couple weeks ago.

The MetroNet installer, despite me asking if he'd like me to move them, said the placement of the jars was fine and would not get in the way. I came out afterward to find that he had knocked one over and shattered the jar and the pit was sitting out cooking in the sun. It never recovered and has since died.

We moved the second one over to our patio table to get it off the plant stand. The taproot kept growing on it and it was even showing a little sprout life getting ready to come up the top.

Unfortunately, yesterday, I looked outside and discovered that it was gone. The whole pit and root and sprout. Some shavings of peel from the outside were still on the table along with the jar, water, and toothpicks. Whatever ate it left the damn toothpicks!

Can you believe that? We had it outside for weeks, if not even a couple months, with no issue. Suddenly, it's animal fodder!

Aug 22
I'm on a midnight site deployment for work and, aside from my laptop and other collateral to get stuff done, this is what's in front of me. That is scotch. And that is all you need to know. 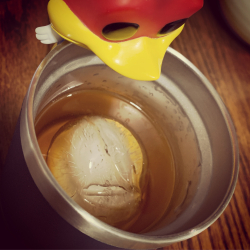 Aug 24
As I had hoped, last week’s #MiniMusicMonday was guessed by Bill C, the guy who gave me the tape in question. Woo! Any guesses this week? Do Ya Remember Me? Hide Your Heart for seven days and I’ll be back... 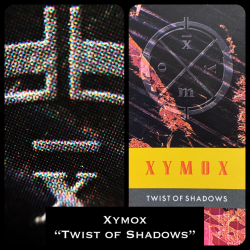