I’ve paid very little attention to any sort of sports this season mostly because they’ve all either been canceled, postponed, or abbreviated to the point where they feel pointless. Don’t get me wrong, I miss sports, but I’ve missed them for years now.

The downside of not paying attention is that I miss out on a lot of announcements such as the fact that this year is the 100th anniversary of the Negro Leagues as more lasting, organized entities. 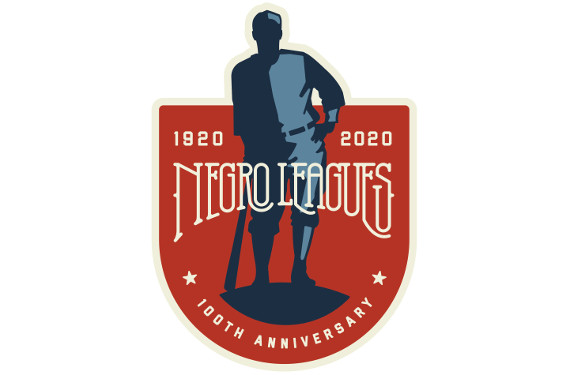 I give that qualifier at the end because, 1) there were baseball-playing leagues for negro athletes prior to this one, and, 2) there were several leagues that came and went as part of the larger, more nebulous “Negro Major Leagues” name. Leagues like the Negro National League that included the Chicago American Giants.

The Negro Leagues gave rise to many hall of fame worthy players who were never allowed to play in Major League Baseball.

Back in November 2014, Katie, Nathan, and I got to meet two former athletes from the CAG while attending a collectibles show in Oak Brook (the same one where I met Don Mattingly).

While wandering around, we found a table and seated at it were Dennis "Bose" Biddle and Ray "Boo Boy" Knox. We stopped to talk to them and, man, were they more than happy to regale us with stories of their playing days. Two of the most genuinely nice guys you could meet and they were amazing to a two-year-old Nathan who had no clue what was going on. 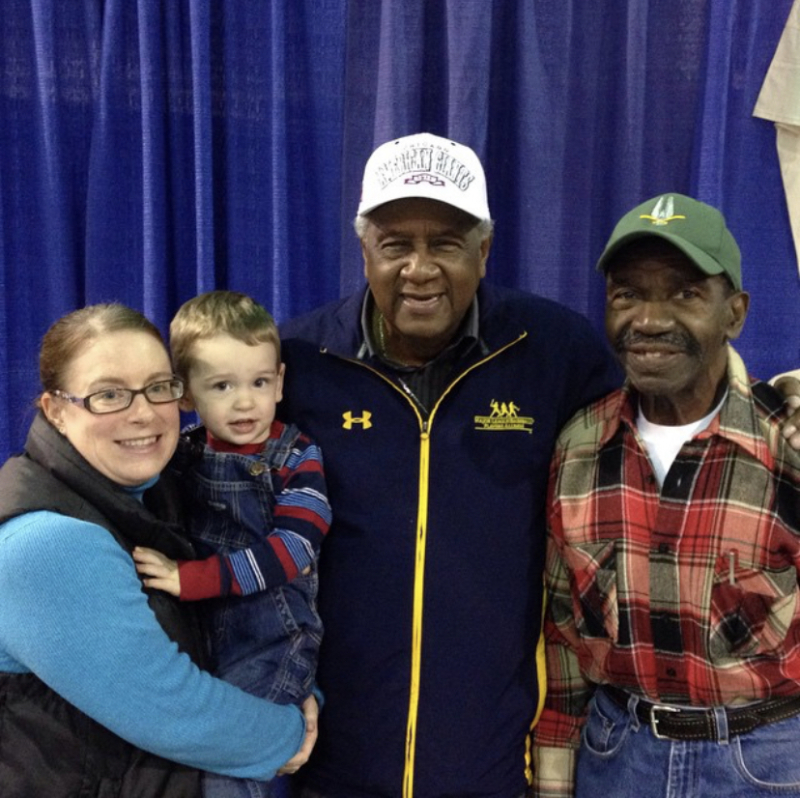 I’d love to meet up with them again and talk some more. That’s on a list of things I really want to do along with visiting the Negro League Baseball Museum in Kansas City, MO. We drove by it in 2013 on our way to Colorado for a family wedding. We didn’t have time then to go, but we will certainly make time.

So, happy 100th anniversary to the Negro Major Leagues. It’s crap that an intolerant society necessitated your creation but I’m happy you were there to serve those who needed you most. 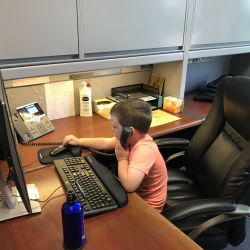 Aug 15
I have always loved taking the time to wander around in bookstores and libraries and discover something new and unexpected. It’s more fun than knowing what you want, honestly. I had that opportunity today. Because of COVID-19, we have to... 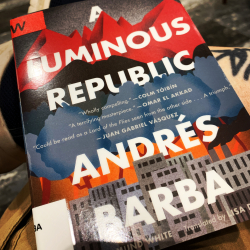