Man, this whole HBO Max brouhaha is really starting to get to me.

For the last few years, we've had a free subscription to HBO Go as well as HBO, HBO HD, and HBO Spanish as free add-ons because we are AT&T cellular subscribers. It was great because we could watch those networks on our TV through whatever provider we had be it DirecTV, AT&T TV Now, or whatnot. And we could watch the streaming service (HBO Go) on our devices or on our Roku through the free app.

Back on June 30, HBO killed HBO Go in favor of supporting their new HBO Max service. No problem, right? Just download the new app and watch on our devices and Roku because network viewing doesn't change. 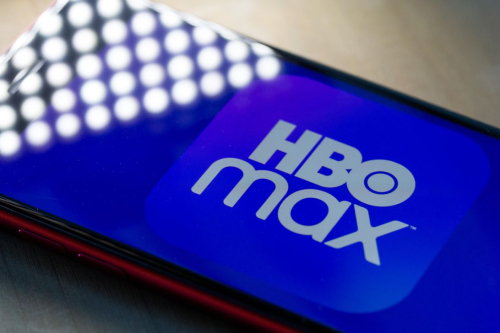 This theory is mostly correct. HBO channels are unaffected and we can just download the app on our iPhones and iPads. We cannot, however, watch the streaming service on our TV because of a dispute between HBO and its parent company Warner vs. both Roku and Amazon over how people sign up and pay for the service. So HBO and Warner have not made apps available for those services.

It's frustrating because Roku has always maintained Switzerland status in the streaming wars. They agree to do whatever and they've never had a problem with providing their users with all the services they could possibly imagine. I was under the impression it was the same way with Amazon and their Fire Sticks and whatnot. Not anymore, though. Not with HBO Max. Something changed and I don't like it.

Our only way to watch HBO Max on our TVs (and that is the primary way we like to watch TV) is via Apple TV. We have one, but it's 2nd gen, which means it cannot be updated with anything, let alone HBO Max. Another option is screen mirroring, but we've never been able to get it to work quite right either via the old Apple TV, our TV, or our Blu-ray player.

Last night, I had a sudden surge of revelatory pride when I realized that our brand new Sony Blu-ray players should be able to download the app. So I checked the on-screen catalog of downloadable offerings and saw only three with names I recognized... Netflix, PlayStation Network, and Prime, I think. There was no way to get HBO Max because Warner doesn't want you to get it that way, either.

In fact, the only devices that support HBO Max, as of May 27, are:

Honestly, I really would have thought this would've been worked out by now.

HBO and Warner realize they are alienating a very large fanbase by divesting themselves from these services, don't they? Roku and Amazon realize they are pissing off their clientele by not working this out and driving them to use other sources for streaming entertainment instead of their devices and services, right?

Or does everyone involved just have their heads shoved so far up their asses that they don't recognize anything logical at all?

Aug 18
For the most part, I've held things together emotionally during this whole pandemic. I've kept it together because I'm the one at home with Nathan a majority of the time because Katie does not have the option to work from...

Aug 20
Because I get my prescriptions from Walgreens, I’m subscribed to every email under the sun that they send out. Typically, I delete them sight unseen. But one came in today with the following subject line that caught my attention immediately...... 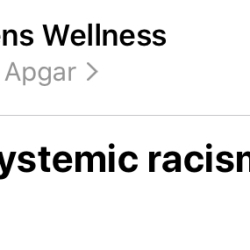