I’d reckon July was a decent month in terms of goal work. Check it out!

1. Blog Play: I did yet more design tweaks. Still not sure when this cutover will happen. But I also just realized that I could be totally bullshitting you about all this “work” I’ve done and you’d never know.

2. Music Play: Yet another month of me paying close attention to Pitchfork’s new music Friday announcements and checking out what’s available. First up...

Margo Price’s That’s How Rumors Get Started is such an amazing throwback country album that harkens back to the heyday of Loretta Lynn but infused with a 70s rock vibe that rears its head on occasion. She’s so much the second coming of Stevie Nicks. I’ve listened to this album end to end three times and have even gone back and listened to her previous work. Love it. 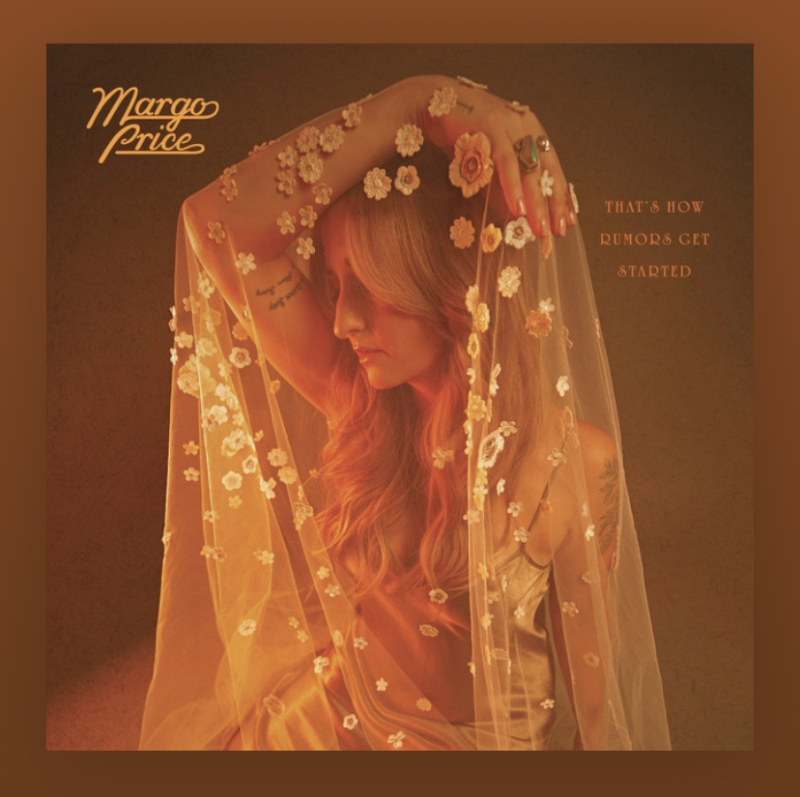 Katie Dey’s mydata was promised to be a really good album telling a story about an online relationship gone wrong. I didn’t much care for it, though. 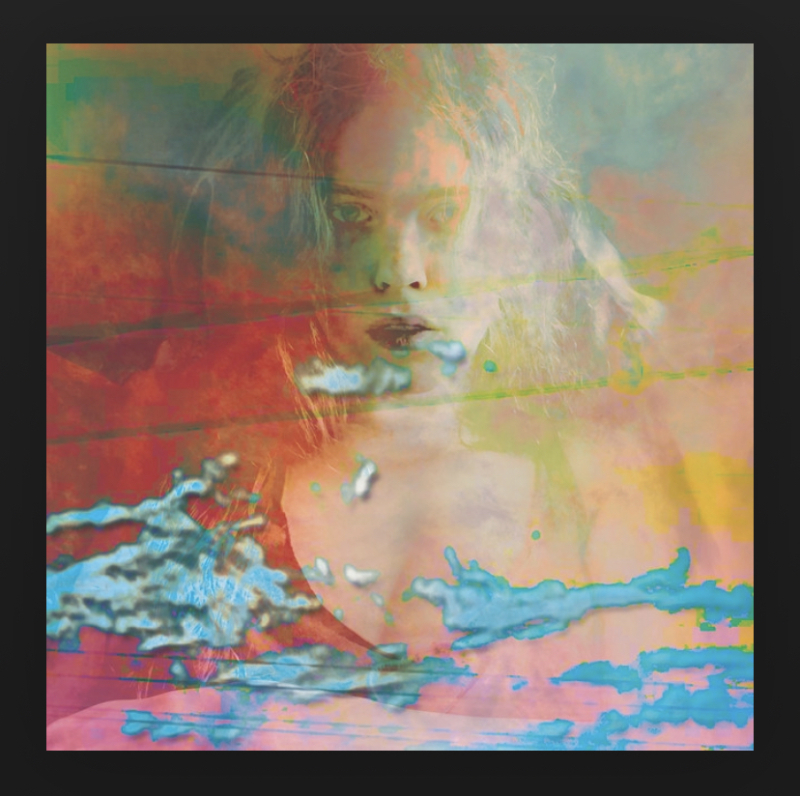 Malfunkshun was the first band to feature the vocals of the late Andrew Wood. However, they broke up before releasing any material. A handful of years after Wood’s suicide, former bandmate Jeff Ament, currently of Pearl Jam, compiled the various unreleased recordings and created Return to Olympus. I really like it. Wood is such a solid frontman. He could’ve been one of the greats. 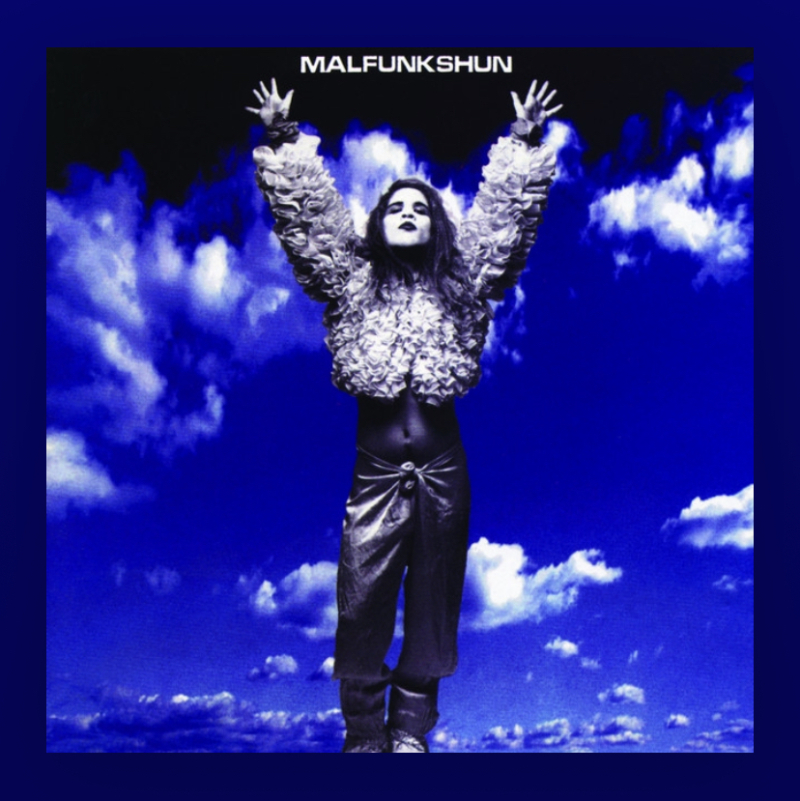 Although Jeff Rosenstock’s latest album No Dream wasn’t released on physical media until just a week or so ago, it was available digitally for nearly a month prior. Such a great, hard rocking effort. I’m going to have to find more of his stuff. 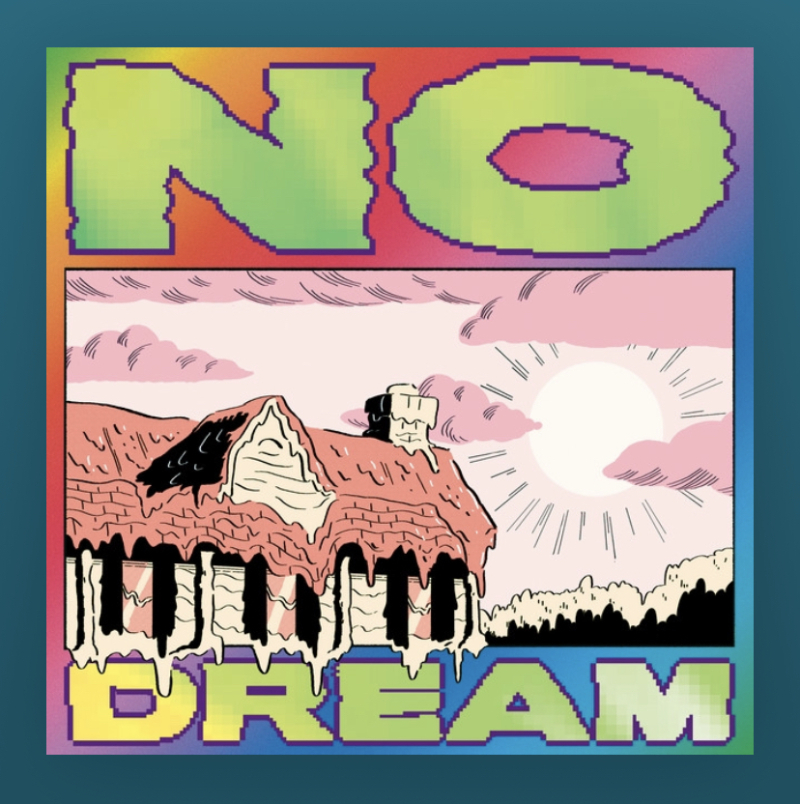 Waxahatchee’s Saint Cloud was a Pitchfork recommendation that, while enjoyable, didn’t really stick with me enough to be memorable. We’ll see if I give it additional listens or not. 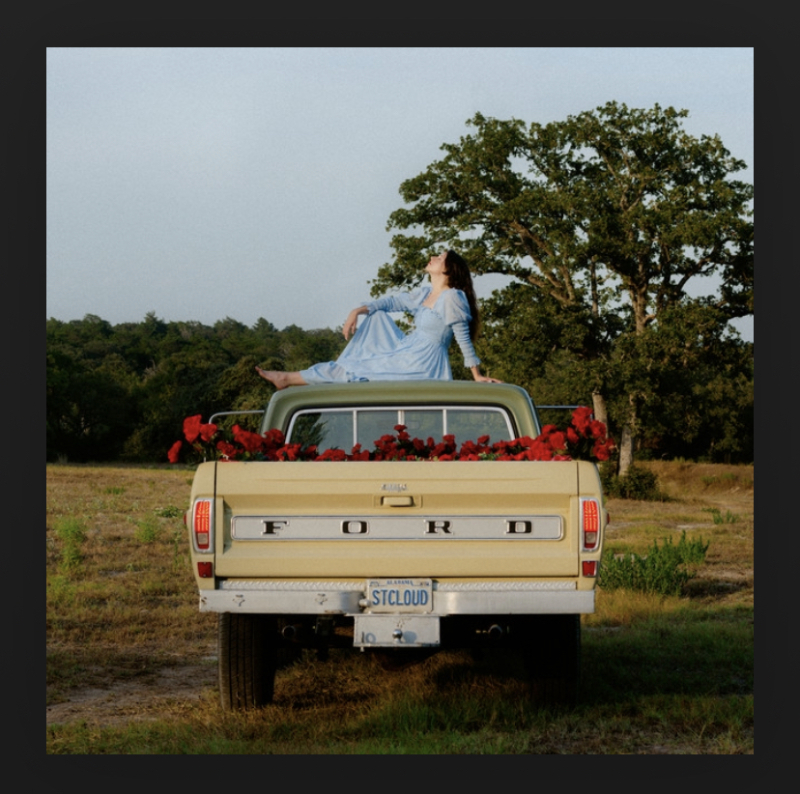 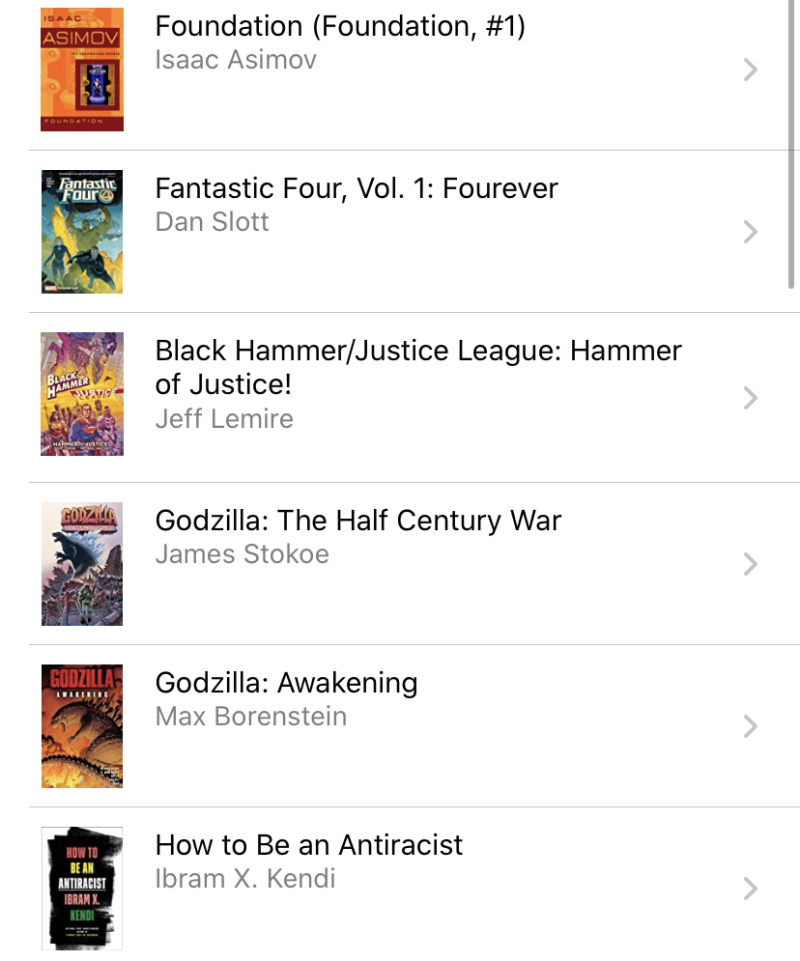 Ugh. Here comes the hottest month of the year. So not looking forward to it.

Jul 31
I think it was something like seven years ago or so now that Google Reader was axed by its parent company and those of us who use RSS feeds to follow blogs and news sites were sent out in search... 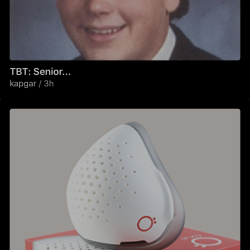 Aug 2
I've gone a little hypocritical here in that, despite (or maybe "in spite of") my antiracist cries, when it was announced that the Jacob Leinenkugel Brewing Company was retiring their Native American "maiden" logo, Katie and I may have gone... How could we have raised a son with such weird music tastes?!!

I think back to that box of random cassettes you and dad got for me from Columbia House or BMG back around 1987 and realize that kinda set me up for my multivariate tastes. So it’s pretty much all your fault. 😜

I think back to that box of random cassettes you and dad got for me from Columbia House or BMG back around 1987 and realize that kinda set me up for my multivariate tastes. So it’s pretty much all your fault. 😜