One thing I’ve noticed when going out on walks or trekking across the occasional parking lot or stopping at a busy intersection is that the regular assortment of outdoor litter is now being supplemented or supplanted by face masks. 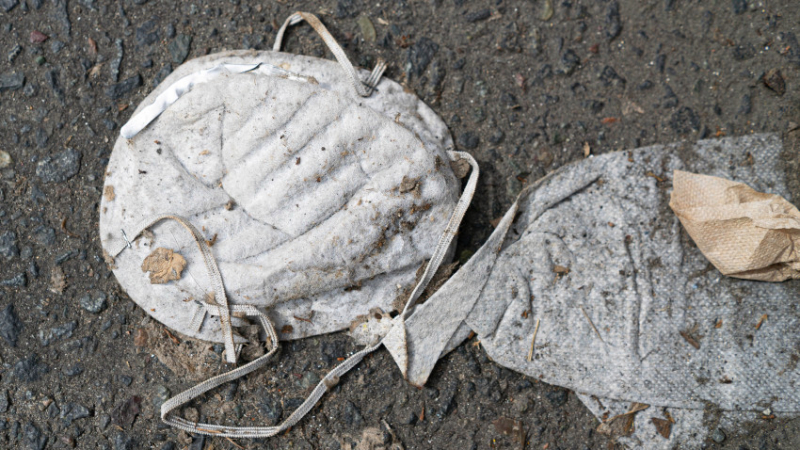 And it’s a worldwide issue, too. On the street. In the oceans.

The few places I go to anymore have all had that issue... masks everywhere. Mostly they’re the disposable variety and, likely, acquired in a store because the user was too lazy or too ignorant to bring one of their own. Then they rip them off on the way out and throw them on the ground because... lazy... ignorant.

The other day, though, I actually saw a really nice one on a sidewalk while out on a walk. No, I didn’t pick it up. In fact, I don’t pick up any trash I see anymore because of the pandemic. That’s another negative right now, I won’t touch trash at all. I don’t know who touched it or what they have.

My god, all the ways this pandemic has changed how we live. Both for better or for worse.