Buckle up. Got a long explanation of last week's #MiniMusicMonday challenge photo for ya, if you didn't already read it on social media.

I feel that this was my most creative clue ever. One I’ll never be able to top.

Aquarius + Gemini (minus a few letters) = “Aquemini,” the title of the 1998 album by Atlanta hip hop duo Outkast. These are also the zodiac signs of the band’s members: Aquarius (Big Boi) and Gemini (André 3000).

And nobody got it. Sadz. 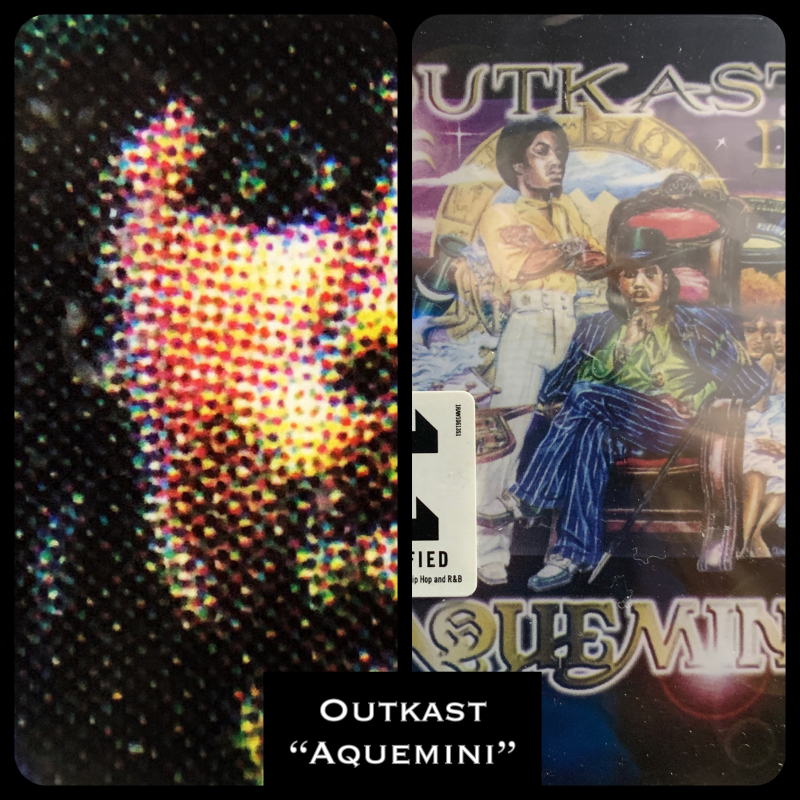 I will try not to be so darned creative this week. Like, so uncreative as to simply say... Photo here; you guess.