1. Blog Play: I did nothing. Considering I expected to have my redesign launched by now, this does not bode well.

2. Music Play: I hit up three new-to-me bands/musicians again! I’ve been sticking to this goal pretty solidly this year. Someone on the r/cassetteculture subreddit posted a custom cassette they made of this album, at least I think they made it. I’d never heard of Lena Raine or Celeste but was intrigued enough to check it out. Solid moody synth-driven tracks that are perfect as a video game soundtrack, as they were intended. 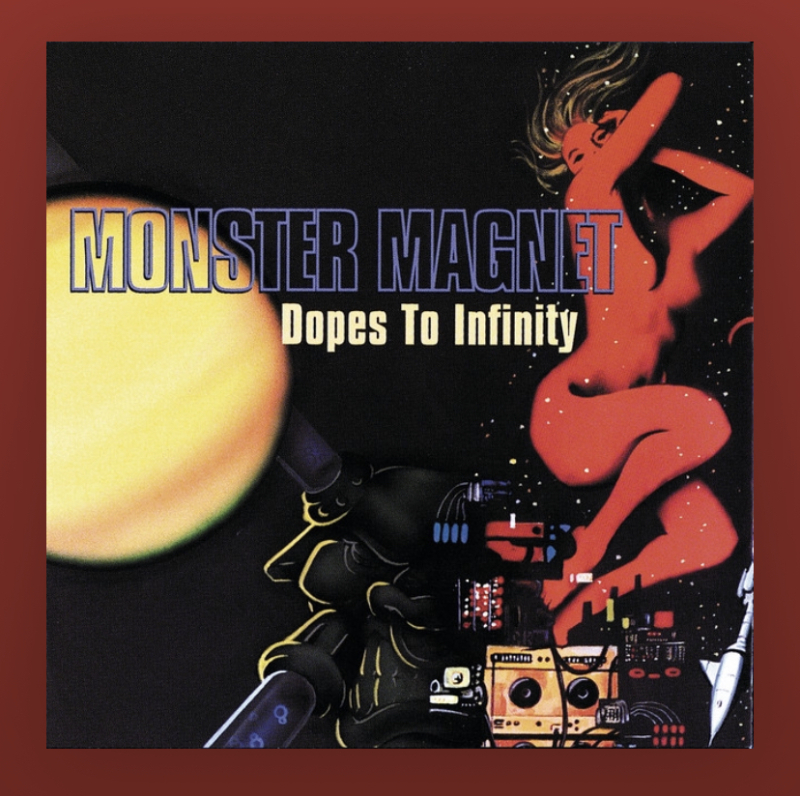 I think I’d heard of Monster Magnet before. Way back in the mid-90s. Maybe I saw promo posters in a record store. Perhaps someone was wearing a t-shirt around campus. Whatever the case, I never listened to them until they were brought to my attention in August. I decided to check out Dopes to Infinity and enjoyed it a lot. 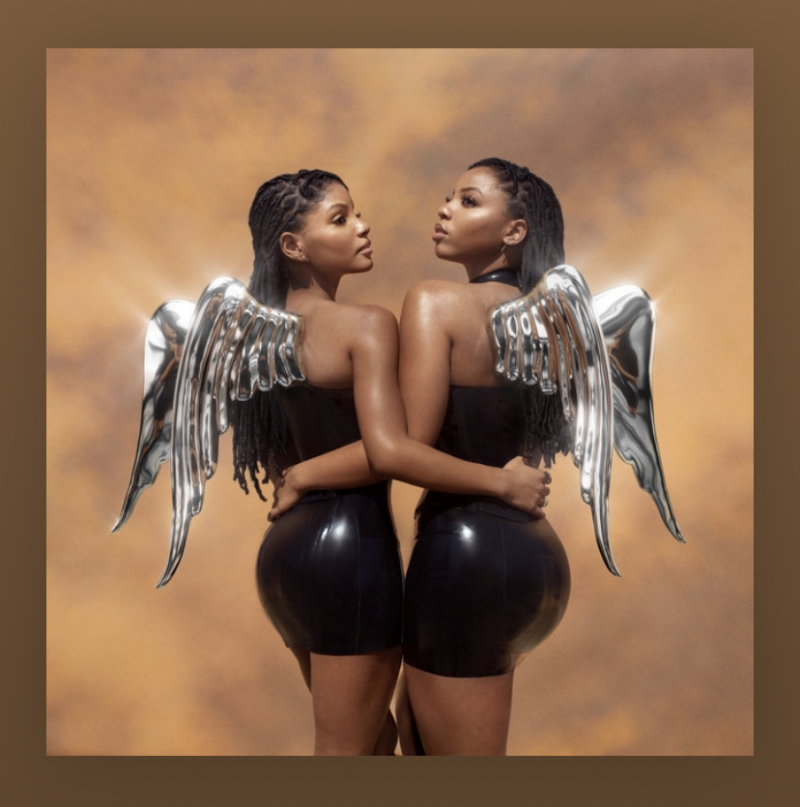 I’ve known of Chloe x Halle for some time now because the two of them play my favorite characters on Grown-ish. I also knew they were a singing duo prior to that, but I’d never heard their music. After the MTV VMAs this past Sunday, in which their performance of “Ungodly Hour” was reported to have owned the evening, I looked up the album Ungodly Hour and gave it a listen. It’s easily one of my faves of the year so far. It will be interesting to see how their mix of electronic-infused hip-hop and R&B fares at year end.

3. Camera Play: #MiniMusicMonday trudges forward. This is definitely the last year for this particular challenge. I’m just not buying cassettes like I was and I don’t want to force myself to do this. It becomes a task instead of being fun.

4. Word Play: I fell behind by a book after working so hard to get all caught up last month. D’oh! 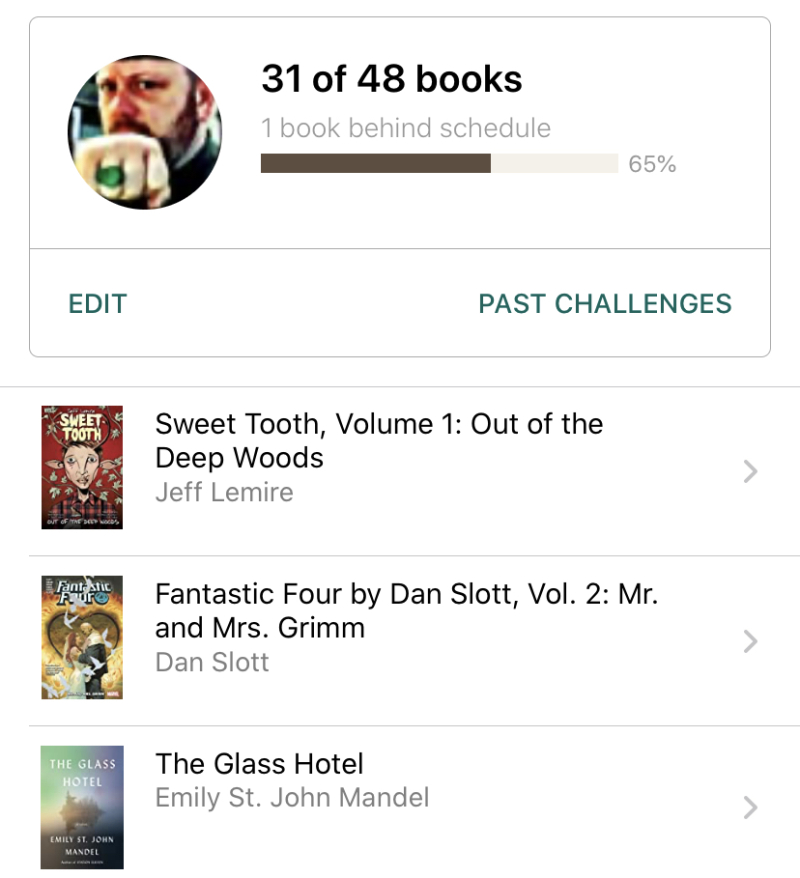 I don’t know why, but this was a rough update to write up. Hmmm...

Aug 31
It may have taken a little poking and prodding, but, eventually someone got last week's #MiniMusicMonday. It was Ace Frehley, he of KISS fame, on one of his solo albums. Any guesses this week? See you in seven! 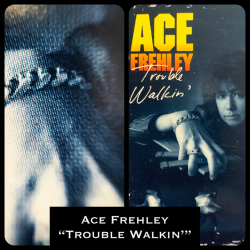 Sep 2
I’m still kinda upset with myself for falling under my reading goal last month. I know I’m only one book shy but I’ll be damned if I let that be the first toppled domino. To that end, I’m setting up... 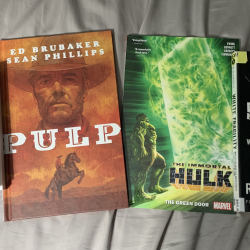