Until Thursday, I had no idea that the NFL season was starting this weekend. Sad, isn't it? That's how removed I am from sports due to the pandemic. Not that I watched a lot of sports before that. It's called parenting. But, Katie and I would watch some Bears and Cubs and Blackhawks when we could. It just wasn't often.

But, today, I turned on some pigskin and watched.

I saw most of the second half of what was shaping up to be a pitiful Bears' venture against division rival Detroit Lions only to turn around and become one of the coolest comebacks I've ever seen. From being down 6-23 to scoring three unanswered touchdowns in the final 15 minutes to win 27-23. Amazing. 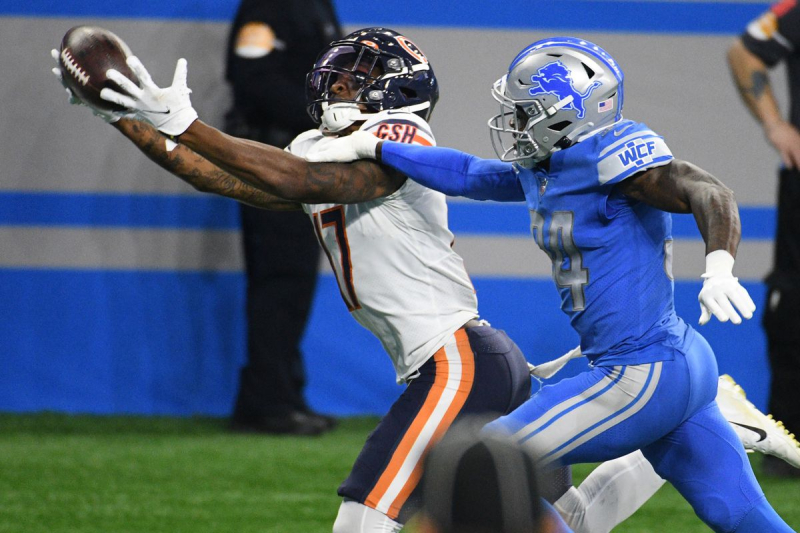 I also got to see most of the first three quarters of the New Orleans Saints trouncing the Tampa Bay Buccaneers in Golden Boy Tom Brady's post-Patriots debut. I loved it. Mostly because I despise Tom Brady. I thought that there was no way ever I could loathe someone more than I loathed Troy Aikman of the Dallas Cowboys. Brady topped it. Multifold. I mean, I'd consider inviting Aikman to a family party, that's how much more I hate Brady. So I love to see Brady lose. And lose he did. It doesn't hurt that I actually kinda like the Saints. I always have. So that it was a team I like beating up on Brady was even sweeter.

Okay, that was fun. Now to find out if I will ever be able to watch any more football this season. That is, of course, Nathan dependent.