As I expected, no one got the album title from last week's #MiniMusicMonday challenge photo. Like I said, it wasn't a studio album so no expectations.

If someone did get it? Great! But it was a unique enough photo and artist, that for obvious reasons, could've been guessed pretty handily (it's not often you see album art featuring a left-handed guitarist). 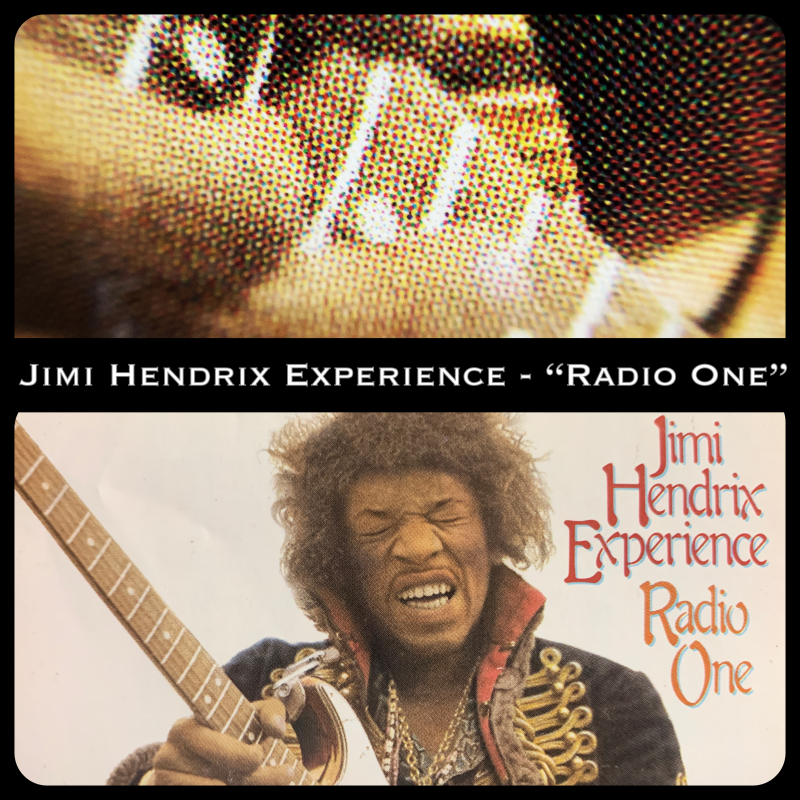 Any guesses on this new one? I had no idea there was so much detail to the three stars on this cover. that’s Wild, man. Just Wild. 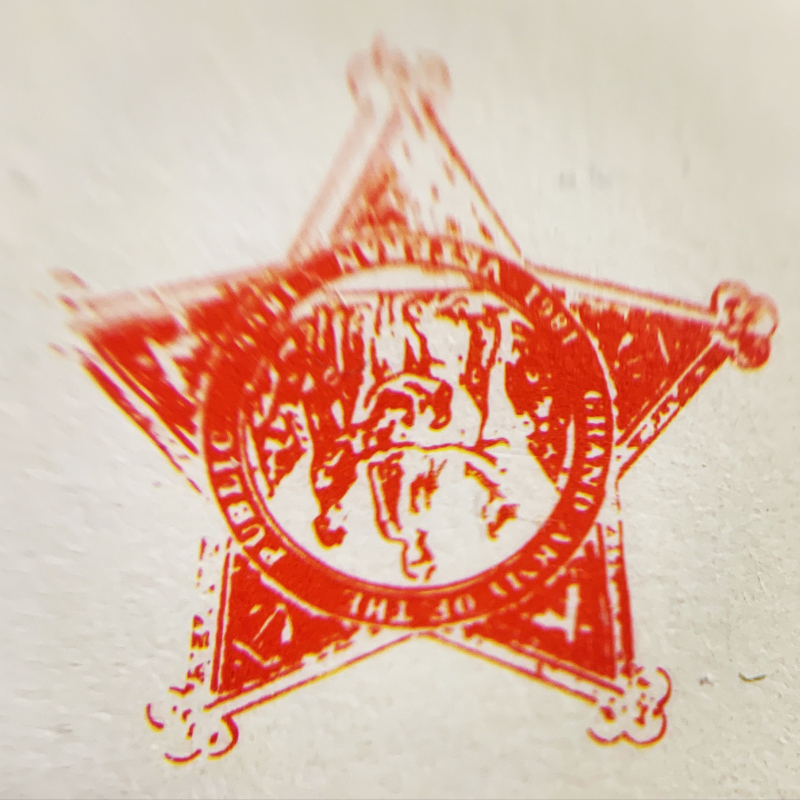 See you in seven!