Last night, I couldn’t fall asleep. Nathan had moved into our room and I didn’t feel like waking him up to move him back. So I went to his room and fired up the TV and watched Bill & Ted Face the Music, the third in the slacker duo trilogy starring Alex Winter and Keanu Reeves. 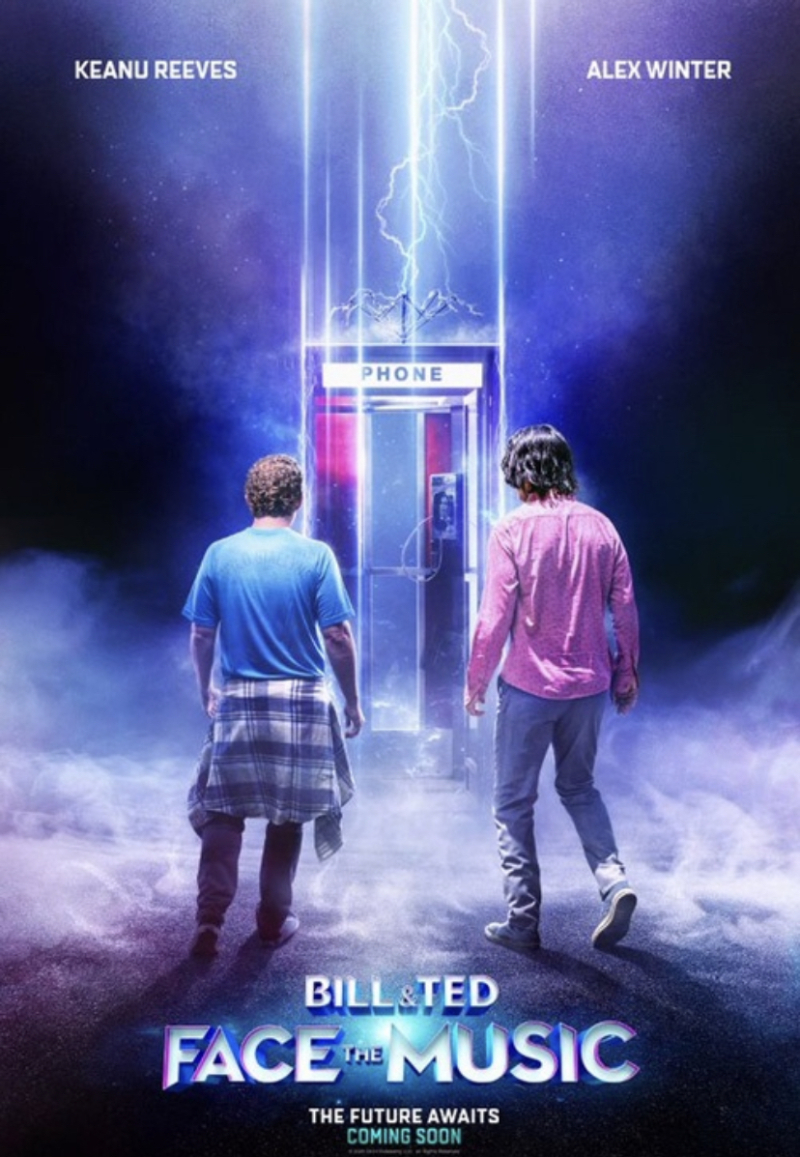 The premise is that, 30 years after learning that they were prophesied to be the pair who would write a song that united all the people of the world, they have yet to write it. Now, with the time-space continuum on the brink of implosion, they have 75 minutes to figure it out.

Along for the ride are series newcomers Kristen Schaal (center) as the daughter of Rufus (the late George Carlin) who is their new guide from the future;

Erinn Hayes (left) and Jayma Mays (right) as the princess wives Elizabeth and Joanna (and Jillian Bell, facing away in the picture below, as a couple’s therapist);

and Holland Taylor (center) as the Great Leader.

Of course there are several musicians picked up during travels including Jimi Hendrix, Wolfgang Amadeus Mozart, Louis Armstrong, Ling Lun, and Grom. Then there are Kid Cudi and Dave Grohl playing themselves. Not to mention the return of minor players including Hal Landon Jr. as Ted’s dad, Amy Stoch as Missy, and William Sadler (below) as Death.

Add to this casting some cool visual effects...

...and you’d expect a moderately funny romp through time that might give you nostalgic giggles, right?

As I told some coworkers, it’s further evidence that just because you can, doesn’t mean you should.

Unlike the previous two films that had a singular main storyline with a couple tangential tales that could easily be forgotten, this film had two main stories running simultaneously. The one you’d expect and want to be funny just wasn’t. The other one was more interesting but only mildly so.

Both Weaving and Lundy-Paine are good at inhabiting the mannerisms that made Winter and Reeves famous in 1989, but that doesn’t mean that there is enough room in this film for two Bills and two Teds.

I dug on DazMann Still as Hendrix. He embodied one of my all-time favorite musicians like few others.

But nothing, not even the resurrection of Hendrix himself, could save the horrendous plot and uninteresting script and ridiculous direction of a movie that should never have been made.

Just avoid at all costs.

Oh man, I just made the connection between Samara and Hugo Weaving, niece and uncle, he being Mr. Smith, Neo’s (Reeves’) nemesis in The Matrix. Ha.

Sep 7
My old high school friend Stacey nailed last week’s #MiniMusicMonday with Meat Puppets. Okay, so this is a few minutes late this week. I’m backdating. But, hey, do you wanna Wait Until Tomorrow? Hint: this is not a studio album. 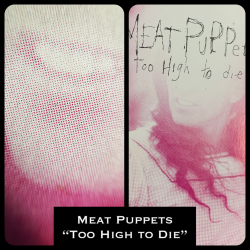 Sep 9
Yesterday, Nathan found the 2006 live action Charlotte's Web on Netflix and turned it on. As I had never seen it before, I was watching over the top of my laptop. Decent enough film. Julia Roberts was a fantastic voice... 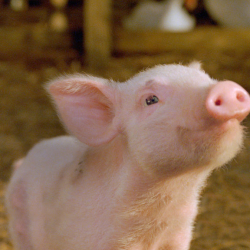