One of my favorite things about cassettes is finding ones that are not available in other media formats or on streaming services. This tends to happen a lot with hits albums and original soundtracks (OST) and other sorts of compilations.

Sure, with a streaming service such as Spotify, many people have created publicly shared playlists meant to stand in as a soundtrack or whatnot. But, more often than not, the playlist is modified from the original mix. Additional tracks that were in the movie but not on the original album... different versions of the track... songs "inspired" by the movie... songs not included because of licensing... stuff like that. It can be annoying if you have a fond memory of the album and want that specific tracklist.

I recently found an incredibly unique album on cassette that not only doesn't exist on Spotify, but there is also no fan-curated playlist rendition of it.

That album is Pump Ya Fist: Hip-Hop Inspired by The Black Panthers. 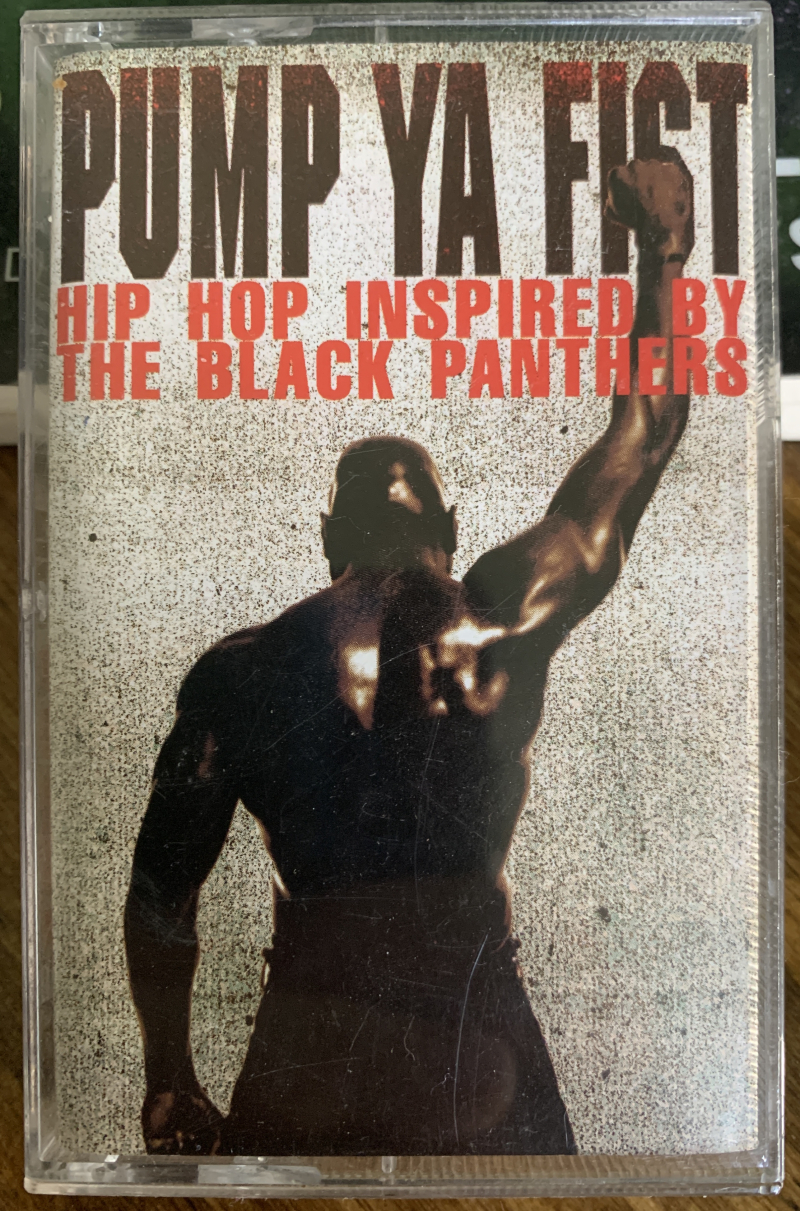 I found this while searching for a cassette copy of the soundtrack for the movie Black Panther (believe it or not, this actually exists, but is incredibly rare). Here is the tracklist for Pump Ya Fist:

Of those 13 tracks, the only ones I could find in Spotify are "Ah Yeah” and "The Frustrated Ni**a.” Not only did I get a unique mix of tracks, but I scored a collection of which only TWO SONGS are available on Spotify, the service I feel to have the most comprehensive music collection on the web.

Oh, and the album sounds really good, if a little muffled. This is a very well-maintained cassette given it's 25 years old.

I will admit, though, that the track attributed to Chuck D ("It's the Pride") sounds absolutely nothing like the Chuck D I've known since I was 12 years old. Something off about it. But users on YouTube imply that it is, in fact, him. Weird.

It would appear that a lot of this collection is up on YouTube. Enjoy!

Sep 21
I guess I shouldn’t be surprised — and yet I am — that no one got last week’s #MiniMusicMonday. Oh well. Howsabout a hits album instead of a studio album this week? I really hope someone gets it. 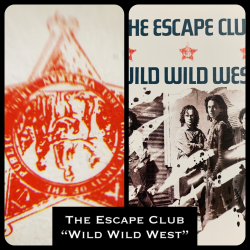 Sep 23
I decided to work from the library again today. Just a chance to get out of the house and get some fresh air on the balcony. After I finished my tenure there around 1 pm, I looked for some new...