12 days ago marked the 10th anniversary of the public launch of Instagram, the photo sharing app that took over the world in very short order.

Today marks my 10th anniversary as a user of that service. It’s probably also the closest I’ve ever come to being a so-called “early adopter.”

I’ve had my ups and downs with the app — changes in privacy rules, acquisition by Facebook, addition of Stories and other blatantly ripped-off features — but I’ve never left. I’ve tried other apps but I always wind up coming to the ‘Gram.

I now have two accounts, my original (@kapgar) with 4,948 images and my secondary (@yonduonterra started this past March) with a mere 89.

In honor of their anniversary and my own with their app, here’s my very first posted image. 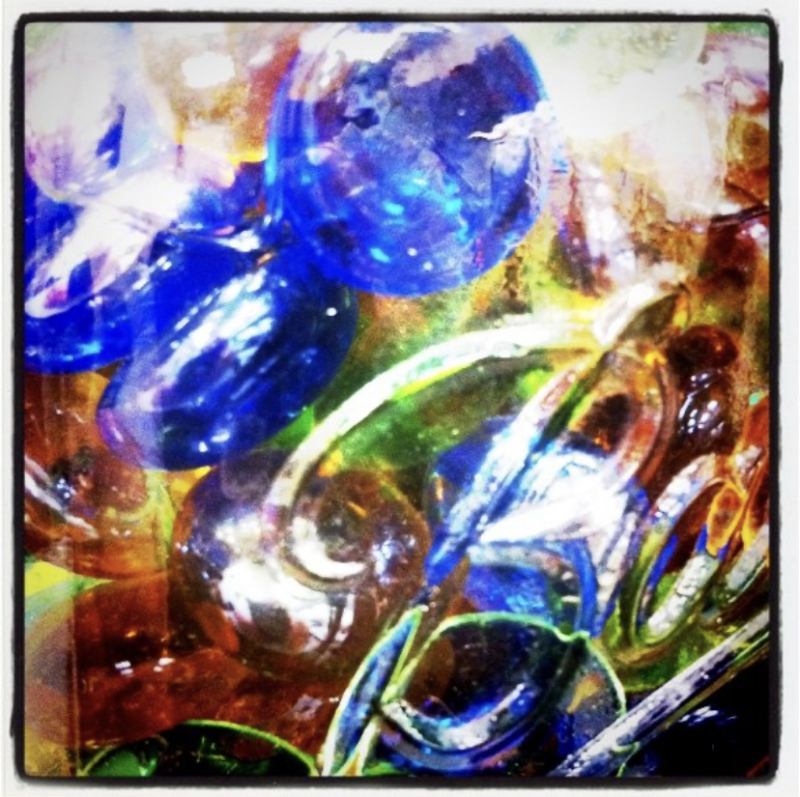 It’s a Ball jar I had in my old office filled with those smooshed glass marbles. I can’t tell by looking at it if it’s just the jar and marbles or it’s back when it was growing some bamboo.

Oh, and did you know you can now change your Instagram app icon? Go to Settings in the app and pull down slowly on your screen to see your options. They have their old icons available... 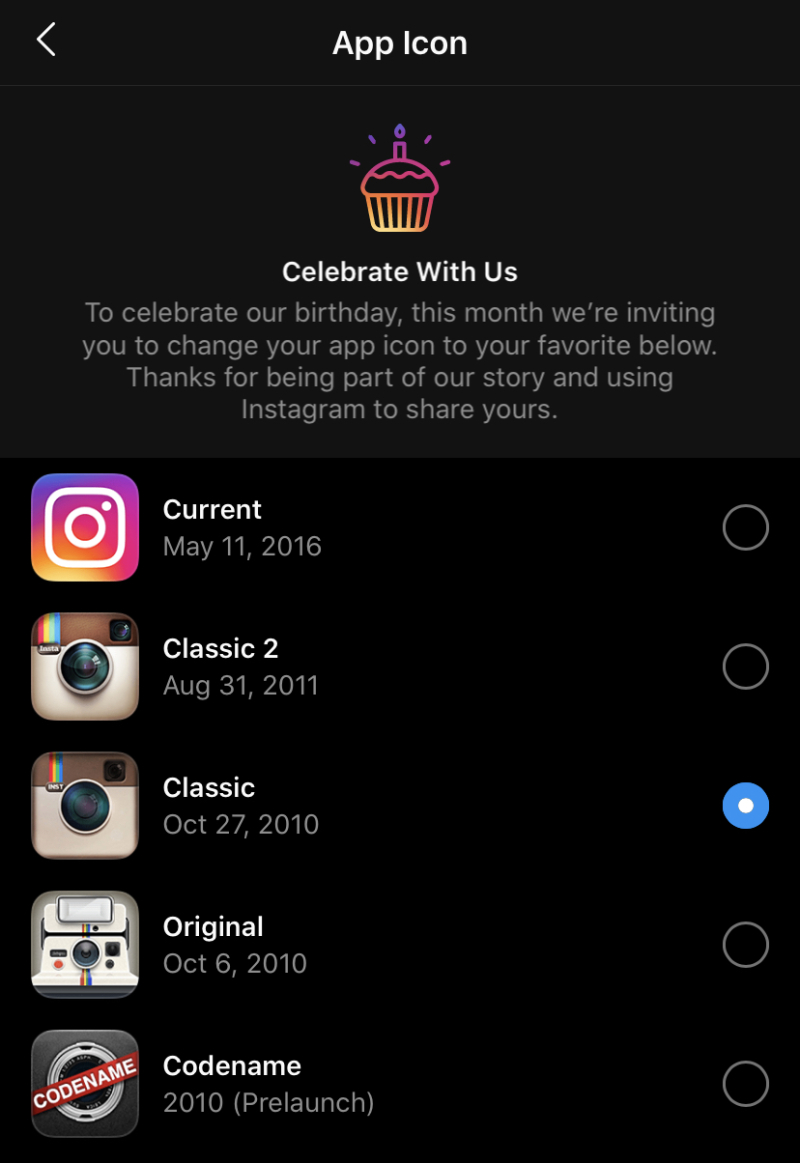 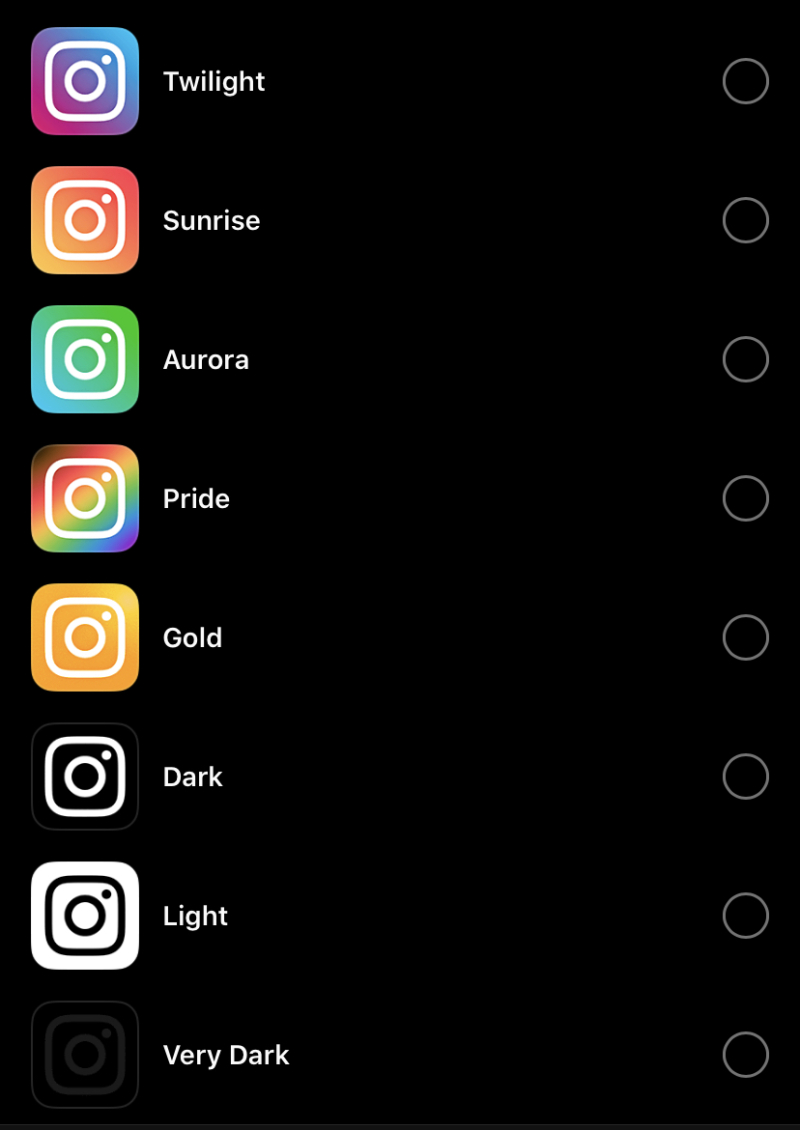 I’m using Classic but may change to Pride.

Oct 17
Planning ahead can be a good thing. It allows you time to get all your proverbial ducks in a row and, if you fail at it, it allows enough time to plan alternative approaches to resolving the issue. But there... Oct 19
Longtime friend and first-time correct guesser LeSombre, the fluffy pancake fiend, correctly guessed last week’s #MiniMusicMonday. Rejoice! Allegations have been leveled against me that my #minimusicmonday challenges are sometimes too easy. This one will be too. Sorry. It shall be... 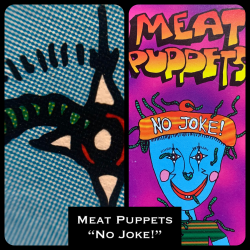