Here we are most of the way through October and I realized I was going to have to start planning and scheduling my Kevin’s 7 year-end lists.

That’s when I realized something else, much like how everything else went kablooie in 2020 due to COVID-19, so would my lists.

Being a homebody as I have been for the last seven months, I haven’t really listened to any podcasts at all. They’ve been collecting e-dust in my iPhone because I never have a chance to listen. That’s what I would do during my drive to and from work. And I can’t listen during work because they’re too distracting to me. I want to listen and that pulls my attention away from work, which is bad.

Also, in case you haven’t noticed, theaters have been closed for a while. Many tried re-opening but it failed miserably. Some films were released direct-to-streaming but a lot of the big blockbusters I was looking forward to seeing have been bumped to next year. While my want-to-view list may have at one point looked like this... 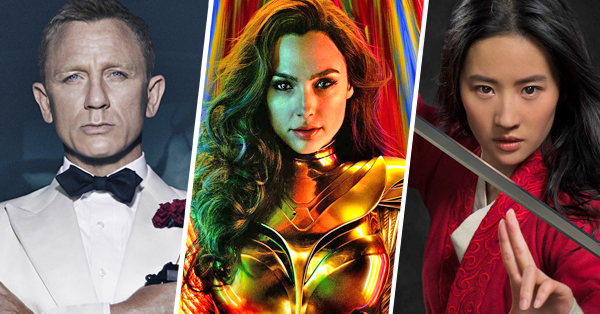 It is now littered with kids films and poorly produced Netflix teen melodramas and awkward action films. I mean, of the the three in the image above, only one has seen release this year and it was underwhelming at best. The other two have been bumped to 2021.

I guess what I’m saying is that, for the first time since I started blogging, I’m not going to have a best-of Films list and I’m also going to forego a Podcast list.

That leaves us with TV, Music (albums and songs), and Comics. I’m also contemplating a Books list but I need to see how much of what I’ve read was actually published this calendar year.

Oct 23
After four or more years with no signs of mice in our house whatsoever, we discovered we likely had at least one. There were bite marks in the fruit we had in a basket on our shelves. Katie called and... 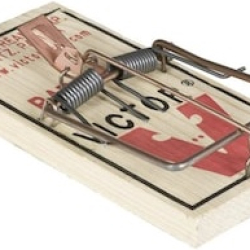 Oct 25
Too much COVID crap going on. Way too much. Make it all stop. Please! Rollback As I reported earlier this past week, the county I live in and a few surrounding ones have rolled back the COVID recovery phase we... 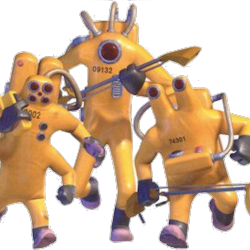 What do you do when you clean the house, cook, wash the dishes, or take a shower? That’s my podcast time. :)

I’m awake before anyone else to shower so I don’t listen to anything so as not to wake them up. I listen to music around the house otherwise he few opportunities I have. I’m very much like Paul Rudd in This is 40 where he’s the only one in his house that listens to his music. I’m afraid of playing anything that would fire off Nathan’s Bad Word Alert System (tm pending) which is very finely tuned these days and very few of the podcasts I listen to are “clean.”--