Time to pick out some books to read in November. I’m going to try to keep the reading rate up from my average of four. Because... why not?

Graphic Novels: I’ve got three graphic novels on deck including Mark Andrew Smith’s Sullivan’s Sluggers; Al Ewing’s The Immortal Hulk, book 2 (which contains volumes 3 & 4); and Sean Murphy’s Batman: Curse of the White Knight, the sequel to one of my very favorite comics of the last few years. 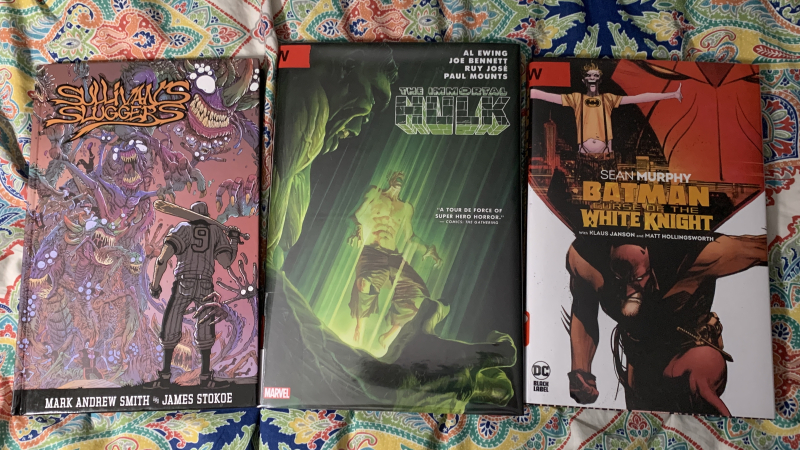 Books: I started reading Grady Hendrix’s The Southern Book Club’s Guide to Slaying Vampires in October and will finish that along with at least one more Hendrix novel although I’m not sure which. It will be either Horrorstör or My Best Friend’s Exorcism, but it will depend on which hold comes in first from Overdrive. I may also wind up reading both. If neither of those come in, I’ll pick something else so that I will have read three books total. 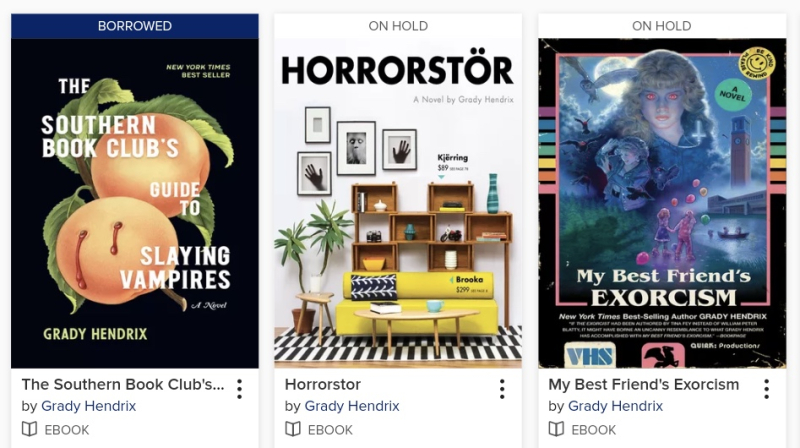 As a note, I have seen and been interested in each of these three books individually at some point in the very recent past. It was only this past week that I realized they were all penned by the same guy. That’s gotta be a good sign, right?

Audiobooks: I started but didn’t finish Socialism... Seriously in October so I’ll tackle the rest of that. Then I think I’ll try Dave Mustaine’s Rust in Peace and Charles Cross’ Room Full of Mirrors: A Biography of Jimi Hendrix. What are you reading?

Oct 29
Interview with a Vampire... ‘tis the season for bloodsuckers! Look how young Brad Pitt was. Sheesh. Tom Cruise? He doesn’t age. I’m pretty sure he actually is a vampire. Thank you, Hulu, for re-introducing me to an old friend. I... 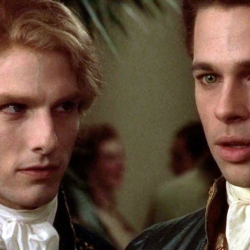 Oct 31
I’m not sure how many of you know or will remember this, but we’ve been trying to do themed family Halloween cosplay. In 2016, we were the villains from Disney’s P.J. Masks show... In 2017, we were all supposed to... 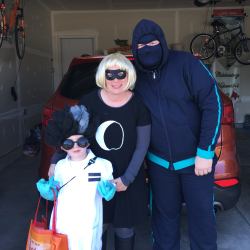