I really had no idea what I was going to blog about today and then the news came down the wire... Eddie Van Halen, lead guitarist and founding member of Van Halen, succumbed to cancer at the age of 65.

I mean, anybody who is a fan of the band likely knew he had been battling throat cancer for several years. It was one of many health-based reasons why the band hasn't really done much since the early 1990s. But that doesn't make it suck any less when it all comes crashing down.

I've been a Van Halen fan since I first heard them in 1984 when "Jump" was almost the only song played at my local rollerskating rink. I didn't know much about them at the time, but I loved that song and other covers I heard them play on the radio. I picked up on them more about 1986 and became a junkie a bit later when their album OU812 was released. From that point on, I couldn't get enough. Eddie was the man and no one could ever argue that point, try though they might. For the record, I was always a Van Hagar fan.

I count myself lucky that I saw Van Halen play live three times over my teens and 20s. I was there for the highs and lows, of which there have been many. But this would have to be the lowest of the lows. I'm happy he's no longer in pain, which I'm sure was horrible. But I will miss him.

R.I.P. Eddie Van Halen. You are a guitar god. 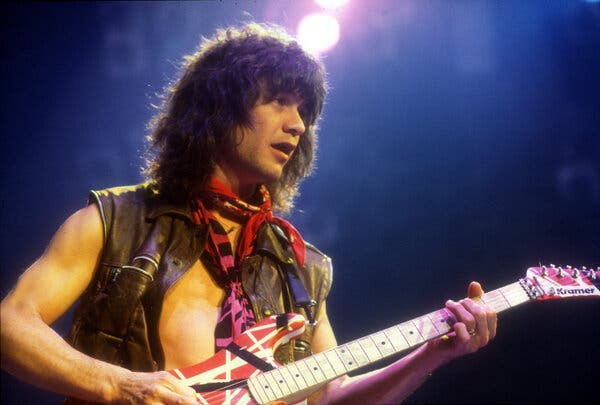 Oct 5
Exactly the person I expected to get last week’s #MiniMusicMonday challenge photo was the one who got it. @EmpressEve with KISS Rock and Roll Over. You’d almost swear I was gearing that one just for her. But nope. I’m just... 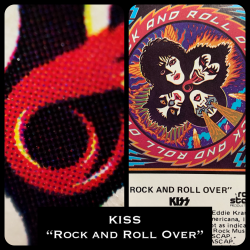 Oct 7
Yanno what? Forget testing it out. If I don't pull the trigger and launch my new site now, I'm never going to. It's not like I don't have the old design saved that I can't easily revert to if something... 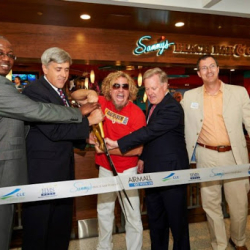 As you've seen from Twitter today, I'm playing all Van Halen, all the time today.

As I blogged over on BL, it hit me hard too. So much sadness. But as you said above, he is no longer in pain.