Like I’m sure so many parents of young ones try to do (unless you’re Donald Trump and likely don’t give a damn what your youngest son sees and hears you do), we try to limit our swearing around Nathan. Additionally, when he sees or hears something involving swear words, we steer him away and explain why it’s bad.

Well leave it to the biggest child-facing company in world history to fuck it all up for us.

Yeah, the Mouse House itself... Disney.

Nathan loves to sing. And he loves to watch cartoons. On YouTube, he discovered some footage from Disney’s The Hunchback of Notre Dame and started singing one of the tracks called, of course, “Hellfire.”

So a song with “hell” in the title, from Disney, containing lyrics like...

Like fire, Hellfire
This fire in my skin
This burning desire
Is turning me to sin

...and, man, I’m in a parental quandary here, aren’t I? How do you explain lyrics like that to an eight-year-old?? His current understanding goes like,

Nathan: “He wants to marry her or she’ll burn.”

There’s a whole Reddit article dedicated to what a powerful song it is and how it belongs nowhere near a kids movie.

But he won’t stop singing it.

Posted in Entertainment, Me & Mine | Permalink | Comments (0)

Nov 18
I follow stuff on eBay a lot. It's a morbid curiosity or "window shopping" sort of thing. I like to find stuff in which I'm interested, follow it, and see how much it winds up selling (or not selling) for.... 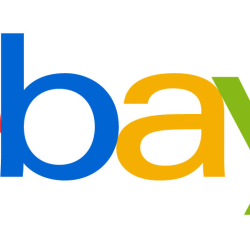 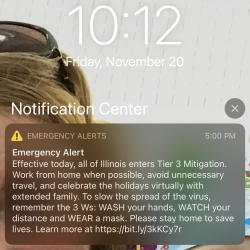