I was checking out Instagram today, getting a feel for how their user interface had changed with the most recent update, when I saw that on my profile my number of accounts I followed was a mere five less than the number of accounts that follow me.

Normally, a regular non-celebrity/athlete/influencer account such as mine would have a much higher Following count than it does a Follower count. Why? You start off as a newbie on the ‘Gram and follow random people to get to know what it’s all about and what you like to see. The only Followers you get early on are generally people you know. If you’re “lucky” and people deem that you have something worth watching, your Follower count will soar as people “discover” you.

I’m not the sort of person who will ever be Instafamous. I accept that. But occasionally I put a random shot out there that will net me a quick surge of 5-10 followers. That happened primarily with my Yondu and other toy photos. Once I splintered those off to their own account, my personal account has seen little growth. But I’m also finicky about the accounts I follow and will tend to go in and purge regularly.

The result has been that I have always had the opposite of a “regular joe” account in that while I’ve had around 400-500 Followers, I’ve had about 150 fewer that I’m Following. Probably not the best way to promote growth of my account, but whatever.

So, yeah, when I looked and saw that my Follower and Following counts were nearly identical, 500 vs 495, I wondered what happened. So I grazed around my list of accounts I follow and remembered all the accounts I followed for contests or because they liked a photo of mine and I followed them or because I was shopping their products ever so briefly or whatever else.

All said and done? I unfollowed 145 accounts... and it feels so good. 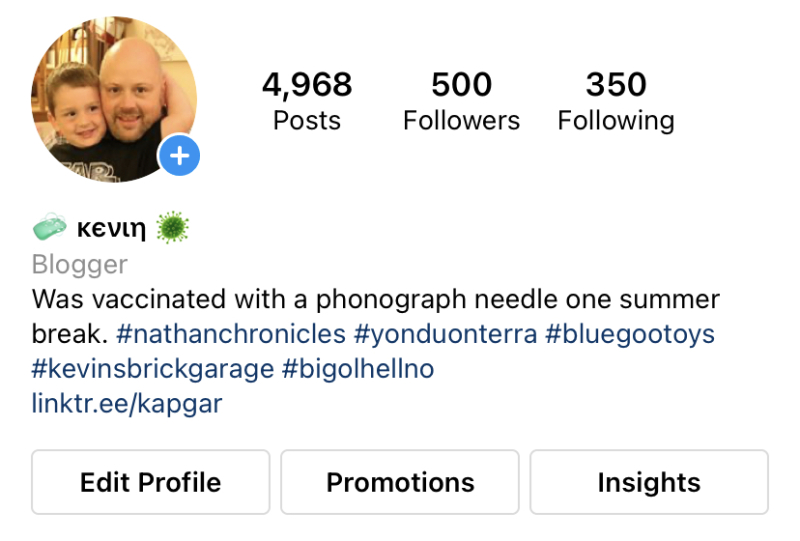 I’m sure I’ll lose some followers as a result, but it’s not always easy to tell on Instagram when you are unfollowed. So maybe I won’t.

It’s also not easy to unfollow a user in the new UI. Before, I could simply swipe left on their name in my Following list and click Unfollow. Now I have to go to their account, click the button that indicates I’m following them, click “Unfollow,” and in some cases confirm that’s what I actually want to do.

IG... becoming more like their parent company (Facebook) every day! That should be their new marketing slogan.

Nov 13
Two weeks ago, our IT Dude from work came by my house to take my MacBook Pro. My battery was going bad and it wouldn’t hold a charge even when plugged in (Zoom drains a battery faster than it can... 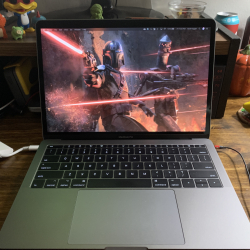 Nov 15
Today was our day to renew our insurance policies through Katie's employer. Not that we had a specific day, we just dreaded it so much that we put it off as long as humanly possible. Katie works with insurance on... 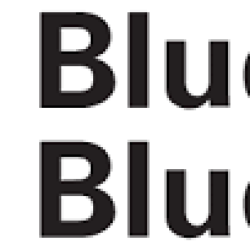