Nobody actually got last week's #MiniMusicMonday challenge photo. But one guy got close... twice! Same guy.

My old college buddy, Steve, guessed on Instagram that it was The Beatles' White Album. On Facebook, he guessed Metallica's Black Album. On the first, he was the opposite; on the second, he was really close. It was, in fact, AC/DC's Back in Black. 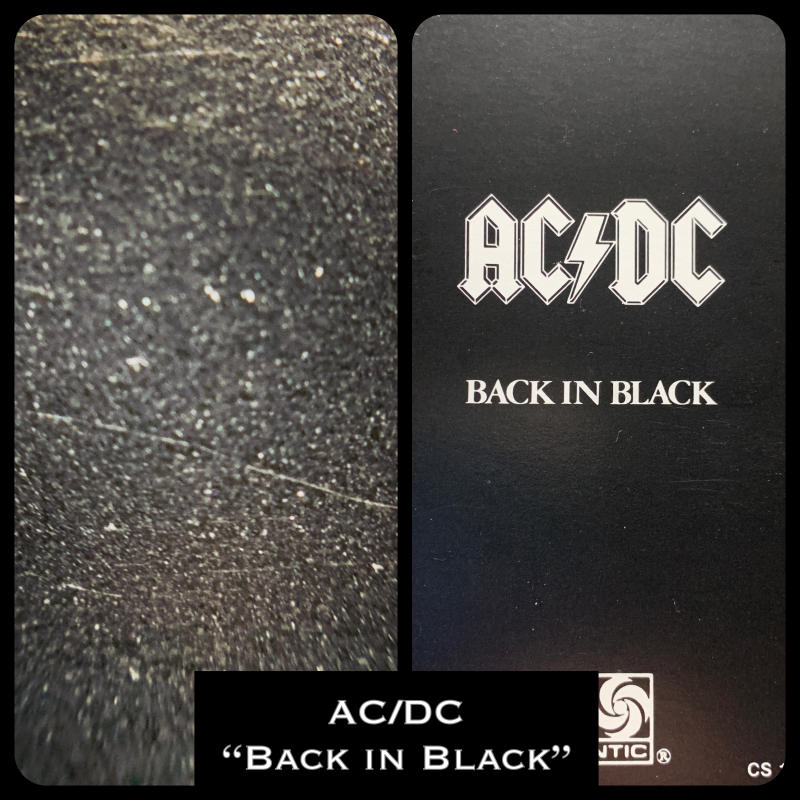 I declare Steve a winner.

So what about this week? I didn’t zoom too tight on this week’s #minimusicmonday because I think it’s obscure enough on its own. But if you get it, I offer up a prize of a Martini Built for 2. 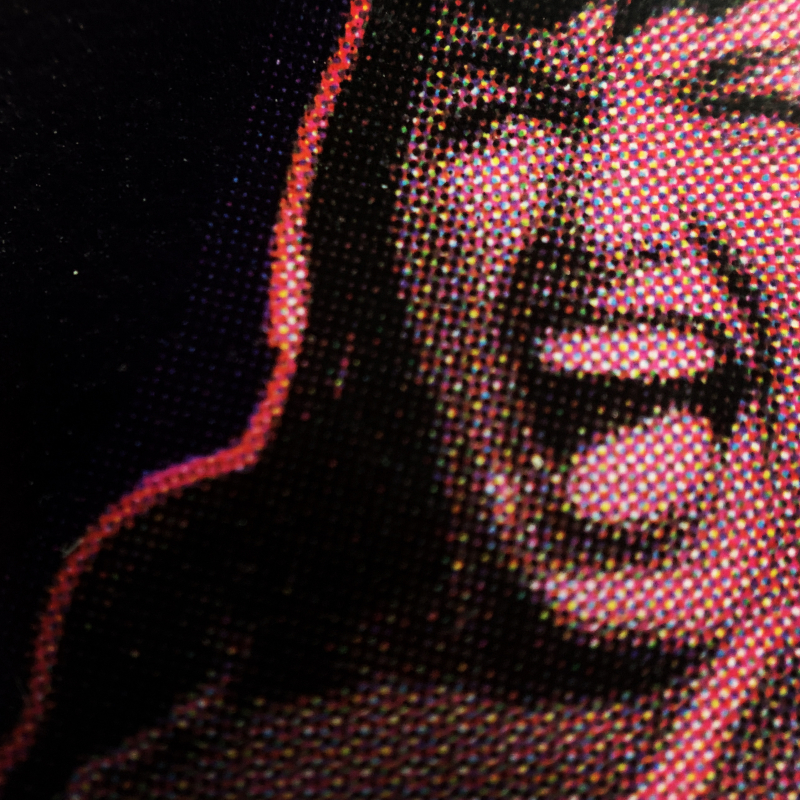 Nov 22
Katie said something to me today that caught me way off guard. “My hope is that next year, Nathan can finally have a normal school year.” Why did that catch me off guard? Because while I know his first and... Nov 24
Katie and I were discussing actor David McCallum (NCIS) and we’re debating his age. So I looked him up on IMDb and discovered he and Nathan shared the same birthday. September 19. This, of course, led me down a Google... 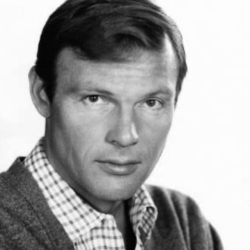 I was thinking Metallica Black Album as well.