Oh. My. God. Have you seen the season 2 premiere of The Mandalorian on Disney+? Wow! Just wow! Just... yowza!

I watched the episode on D+ GroupWatch with a friend so we were synced up and then texted throughout. It was a pretty cool way to watch and we’re gonna keep doing it through season 2.

The episode featured the titular Mandalorian, Din Djarin (Pedro Pascal), trying to get his Force-imbued youngling charge back to his kind. To do this, he will need the assistance of a fabled Mandalorian that is hiding out on Tatooine. 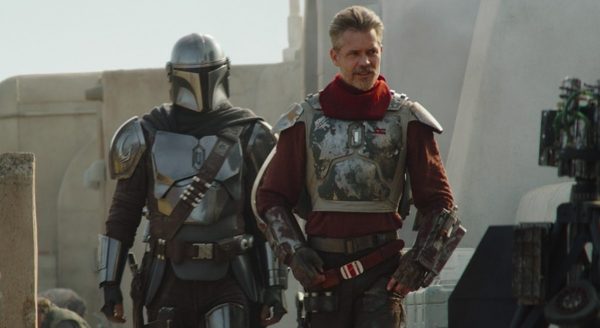 Once there, he meets Marshal Cobb Vanth (Timothy Olyphant) who dons the Mandalorian armor once worn by Boba Fett as he defends Mos Pelgo from danger.

Some of the things I loved included all the little nods to the past like seeing: 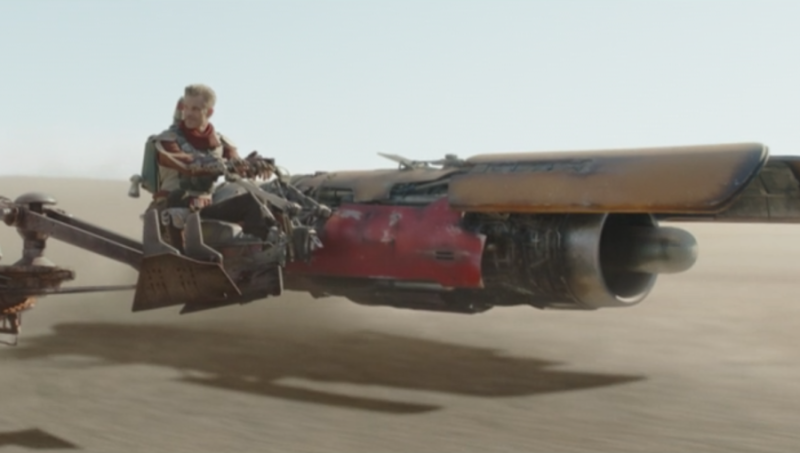 I also got a kick out of realizing that one of the original actors to wear Boba’s armor was Jeremy Bulloch and here was Olyphant now wearing it and he played Marshal Seth Bullock in Deadwood. Bulloch... Bullock... one letter off is still cool.

Of course the coolest thing was actually seeing Temuera Morrison at the end as the unmasked and heavily scarred Boba Fett watching Din speed away with his armor in tow. As you should know, Morrison played Jango Fett who served as the DNA donor for all the clones in the Army of the Republic as well as Boba Fett in Attack of the Clones. 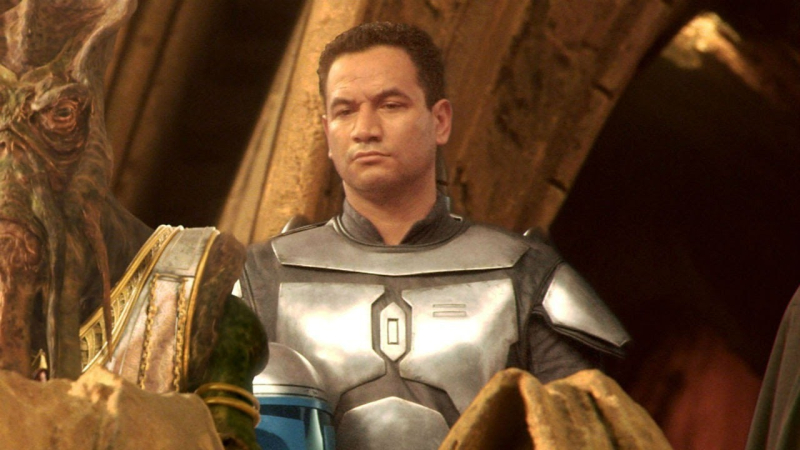 I believe he also played the clones in Revenge of the Sith. That was way cool and promises some fun later this season.

I am curious why, though, Boba didn’t just take his armor back from Vanth. We don’t know how many years he’s been wandering the deserts of Tatooine but I wouldn’t assume it was too long.

Nov 3
This is my world and I am world leader pretend This is my life And this is my time I have been given the freedom To do as I see fit It's high time I've razed the walls that I've... 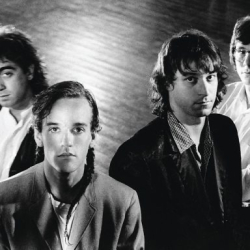 Nov 5
Some think of this solely as a map of the United States showing how Electoral College votes are going in light of the 2020 Presidential Election (thru Thursday, November 5). Me? I like to think of it as a new... 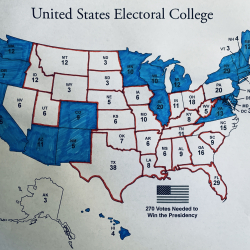 This was such a great season opener.

And the next two have been great as well. --

All 4 episodes have been great. The story lines are so well put together.

Has it been four already??