Katie and I were discussing actor David McCallum (NCIS) and we’re debating his age. So I looked him up on IMDb and discovered he and Nathan shared the same birthday. September 19.

This, of course, led me down a Google rabbit hole checking out who was born on each of our birthdays. My findings... 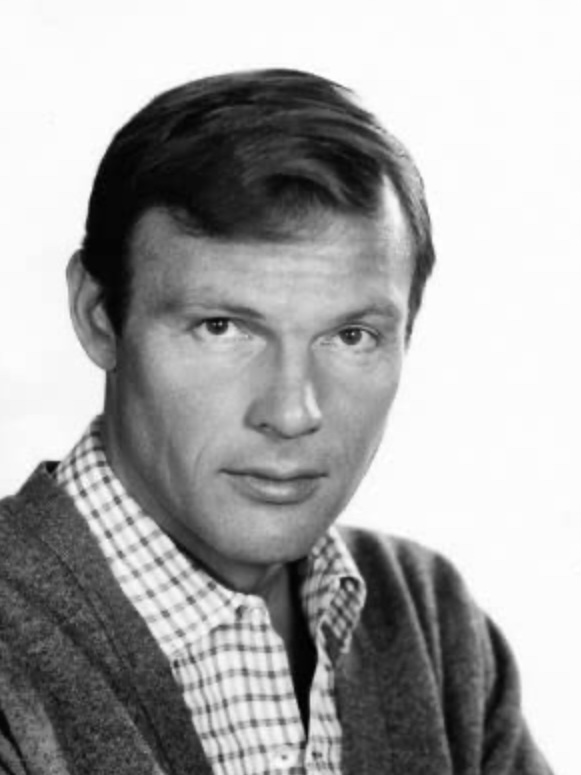 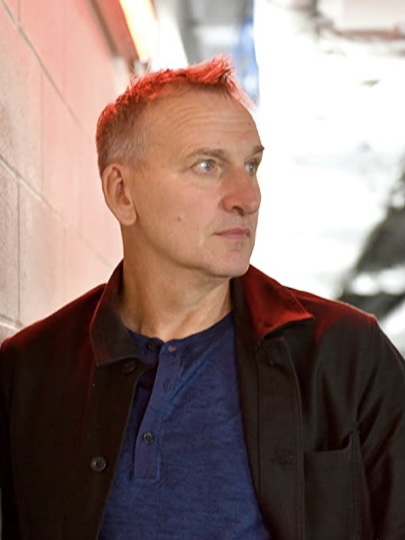 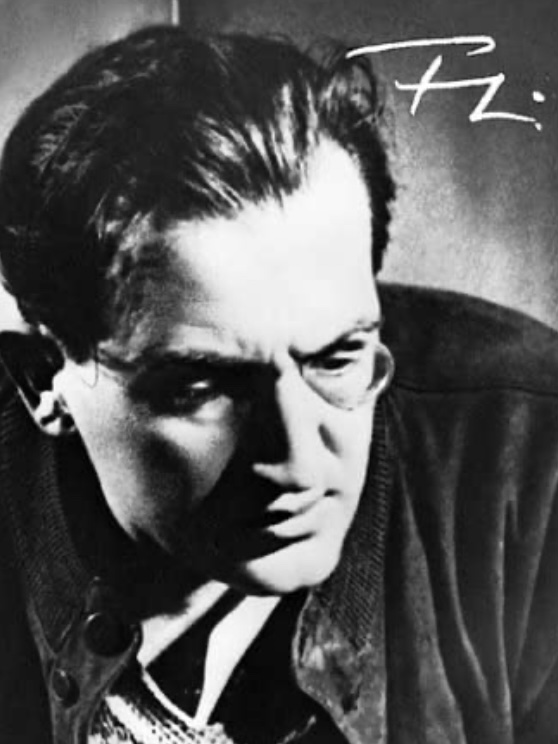 These are pretty solid lists! Who was born on your birthday?

Nov 23
Nobody actually got last week's #MiniMusicMonday challenge photo. But one guy got close... twice! Same guy. My old college buddy, Steve, guessed on Instagram that it was The Beatles' White Album. On Facebook, he guessed Metallica's Black Album. On the... 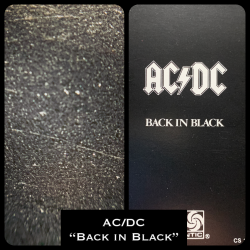 Nov 25
Katie and I bought our Christmas gifts for each other tonight. We were doing so good about not ruining the surprise for each other until a Black Friday ad dropped yesterday. We both looked at the ad and groaned simultaneously... 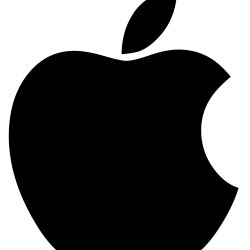 Nice! Did you already know those or did you have to Google them? I already knew about Walt Disney for me but Googled the rest. --

Most famous for me is Lucille Ball (August 6th).

Doesn’t get much more legendary than Lucille Ball.