We had a little mishap while cooking here at home today. No, nothing serious. More like oddball hijinks.

Ever since we had a mouse problem several years ago, we’ve taken to placing non-refrigerated foods in the microwave. Stuff like bread, rolls, cookies. All stuff in containers or bags but were still targeted by invading mouse armies. So we’d put it in the microwave for protection while we waged war.

We grew to like the cleanliness of it all and kept it up even after the war was won. So we still do it. Then we just remove the stuff from the microwave when we need to use it.

Earlier today, though, Nathan wanted popcorn so Katie removed the stuff from the microwave and threw in a bag. She missed a small 3x3x3 box with Christmas cookies in it that was pushed to the back. And it started cooking.

Katie immediately knew something was wrong when we she smelled cooking cardboard and melting plastic. She stopped the microwave and grabbed the box while I tore open the back door. We figured some cooling time outdoors would be good before throwing it out in the garbage.

We went back later to get the box and it was gone. No, not just the contents eaten, the whole box removed from our deck!

All I can think of now is random scenes from Over the Hedge where the animals are sniffing and stealing food. 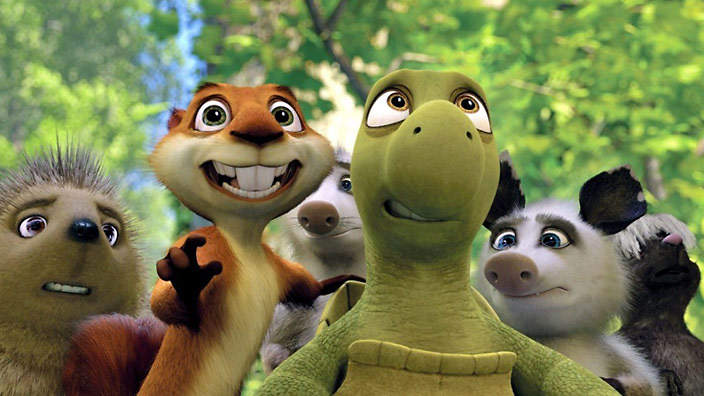 Just wait until they look away!

I love that movie.

Dec 26
There’s nothing quite so fun as loading holiday decoration containers into the attic and falling from the ladder and hitting my lower back and shoulder against a bookshelf on the way down. I hurt but it’s nothing too unbearable. Still...
Next Post

Dec 28
While I’m really disappointed that nobody got last week’s #MiniMusicMonday challenge photo, I’m heartened to know that I’ve actually come up with a photo post idea to tide me through 2021. In the meantime, here’s the missed opportunity from last... 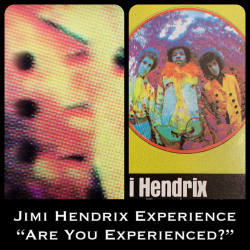