For several years, on and off, I’ve used Breathe Right Strips (or a similar knockoff brand) to open my airways and help me breathe at night and, hopefully, cut down on my snoring.

The one thing I’ve always hated was taking them off the next morning. Not so much because they hurt being peeled off your nose, which is why I usually do that in the shower. But mostly because then my sinuses get congested again.

I’ve always wished that it would be acceptable to wear something like these in public. Alas, I’ve never seen it done, therefore I have not either.

Until today, when I realized that I would be in public with my mask on so why not give it a go! 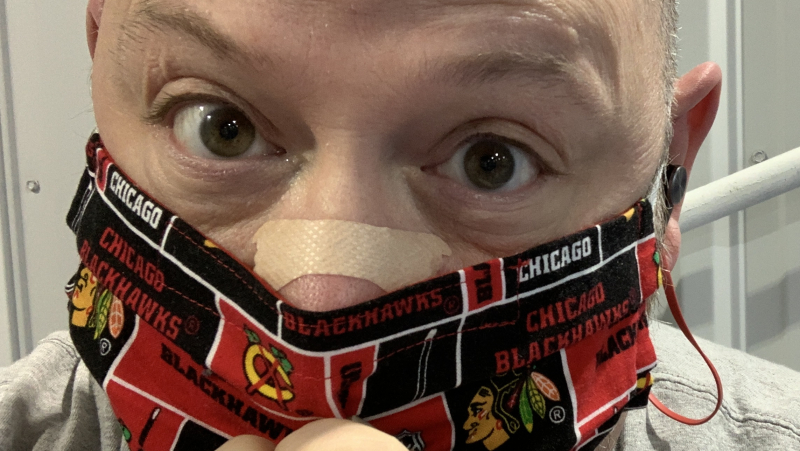 I breathed so much better with it on.

Another benefit of mask wearing!

Dec 16
As I've done for the previous two installments of this year-end award, I'm going to just build a list of my top TV shows. Not the cool and cutesy categories I used to do. One of these days, I may... 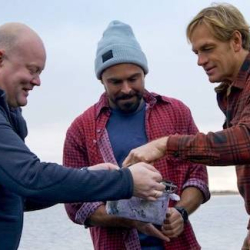 Dec 18
There’s been a lot of talk, with the release of the new iPhone 12 line, about how Apple has entrenched themselves more with USB-C as a charger but without providing the goods. In case you don’t know, iPhone still uses... 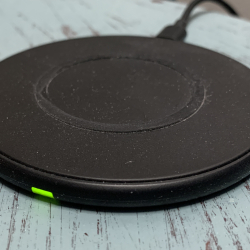 You trail blazer you!!