There’s been a lot of talk, with the release of the new iPhone 12 line, about how Apple has entrenched themselves more with USB-C as a charger but without providing the goods.

In case you don’t know, iPhone still uses Lightning as the plug end in the phone itself but has switched to a USB-C end for what plugs into the charging bricks; it used to be USB-A. But they don’t include the brick with the phone. Either you need to fork out, I think, $30 for a new brick or use an old charger that is slower than the recommended output.

Also there is the issue with the fact that Apple charger cords are pieces of absolute crap. They fray and shred near the plugs way too quickly for how much they cost or the plugs crack or separate. Or they just stop working like one we tried using with Nathan’s iPad the other night.

We knew, going in to get Katie’s new iPhone 12, about the charger issues. But we thought we had ourselves covered with a number of Qi charging pads throughout our house. If you have a pad, you don’t need the cable. 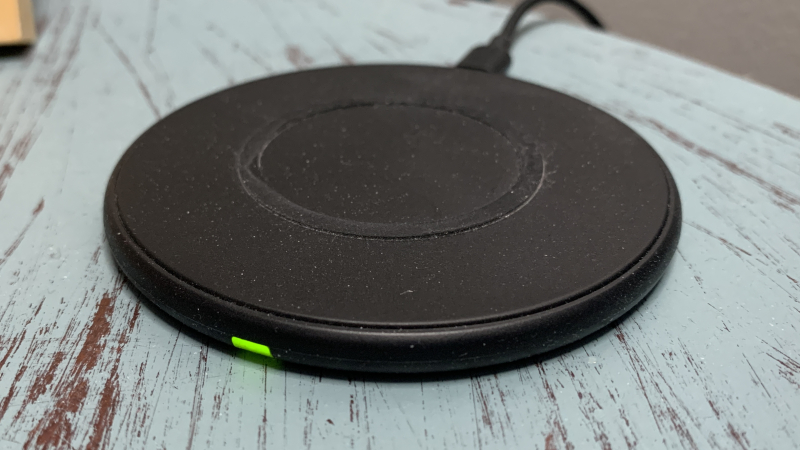 What we didn’t know is that the new MagSafe charging that is used on the iPhone 12 line renders non-MagSafe Qi chargers obsolete. The magnet in the phone that is used to make the new pad “stick” to the phone kills old pads. And compatible replacements are a minimum of $60.

After what we spent on the phone, they should be giving us all the damn chargers we need for free and replacing broken and unusable ones as well.

It’s complete and utter bullshit and cheaping out by Apple.

I’m pretty pissed about it.

Ed. Note: there is an update at the end of the above-linked article stating that iOS 14.2 has notes about a fix for wireless charging but that isn’t working so far. Katie’s on 14.2.1 and still having the problem. Another article, dated the beginning of December, says that a fix is forthcoming. Maybe we’ll have better luck with that.

Dec 17
For several years, on and off, I’ve used Breathe Right Strips (or a similar knockoff brand) to open my airways and help me breathe at night and, hopefully, cut down on my snoring. The one thing I’ve always hated was... Dec 19
Chapter 16 of The Mandalorian... oh. my. god. No details. No spoilers. Just a declaration. 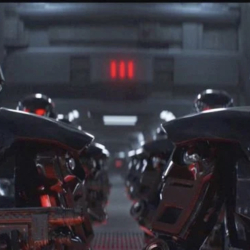 I hate that I dislike the Android OS because Apple really aggravates me. In addition to not providing a charger, I was just thinking how if they keep the magnet in future generations I won't be able to use my OhSnap Grip on the back because the two magnets will repel one another. Maybe by then Android will be less frustrating to deal with than iOS and it will be a moot point. Fingers crossed!

I sincerely doubt Android will get less frustrating. Gotta deal with one or the other. --

Most new phones keep omitting things like the headphone jack, chargers, headsets, etc. This charger situation is something I don't think Apple thought much about. Our one blogger friend Catherine got an iPhone 12 and ended up not having anything for almost a week to charge the phone. I helped her out by referring to get a USB-A to Lightning cable at the local Staples for $8 until her 20W charger arrived.

The wireless issue sounds like another crap on crap decision that wasn't thought out well. Sticking with my iPhone 8 Plus until September 2021. It's still going strong and Qi charging pads here all work great.

If Qi charging was an option in my iPhone 7+, I might not have gotten a new one. But since it wasn’t and my charging port was ruined, I had to.

That makes sense with the charger port 86'd.