I wasn't sure if I would actually have enough 2020 published books to populate a year-end Kevin's 7 list. But, guess what? I DID! I DID!

Here we go with my first Kevin's 7 list of the year... Books! BTW, the text accompanying the titles below are my reviews from Goodreads.

Lili Reinhart, of Riverdale fame, presents her first, and hopefully not last, collection of poetry. Meant to capture and put into words the depression and anxiety that she feels, I feel like it’s a passage into her soul. This collection allows us to get to know her better than any on-screen performance. But I’d expect that being her words and her performance of them. They are well crafted quick dives into her emotions and I can’t wait for more.

My only complaint is that the poems aren’t divided up as individual chapters in the audiobook so there is no easy way to skip amongst them if you want to revisit one or another. Bad call on the publisher’s part. 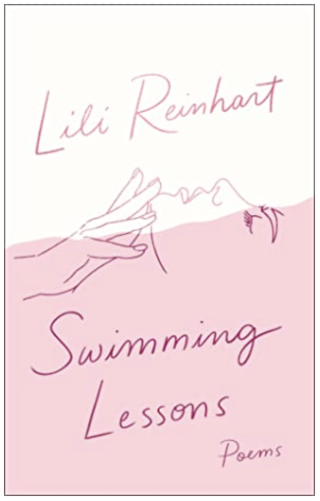 6. Sam McPheeters - Mutations: The Many Strange Faces of Hardcore Punk

An insightful examination about the rise and evolution of the hardcore punk music scene from one with a bit of an insider view of it all. Y’see, author Sam McPheeters was the front man of Born Against, Men’s Recovery Project, and Wrangler Brutes and, before that, he ran fanzines about the scene. So, yeah, he knows what he’s talking about.

The book is broken into three distinct sections: the first highlights the early history of the genre; the second reviews individual bands, one per chapter; and the final details what has come of the scene and provides info on McPheeters’ own fall from grace.

It’s not the greatest music history book I’ve ever read but it was enjoyable. And, lemme tell you, there is no love lost by McPheeters for Green Day. Not one iota. It makes me giggle.

In the small jungle-bordering Argentinian town of San Cristóbal, a bunch of children have begun showing up. In all, there were 32 of them broken down into smaller groups. Ranging from 10-13 years old, they were viewed as a mere nuisance, not worthy of punitive action. They appeared randomly at first, just coming out from the jungle taking scraps of food garbage and other things. Then they got more daring. And it finally escalated to attacks on citizens and ultimately an attack at a grocery store that resulted in multiple deaths. Now the children are a priority and one that cannot easily be contained. Especially since the town’s own children are starting to sympathize with and relate to them to the point that they are running away from home into the jungle.

I found this book randomly on the shelf at my library and was immediately enthralled by the concept. It’s presented as a memoir by a member of the municipal government who, despite being new to town, is made part of the task force in charge of catching the 32. While we know what the result of this is almost from the start, based on textual allusions, it’s intriguing to watch it all roll out. It’s a very worthwhile read. 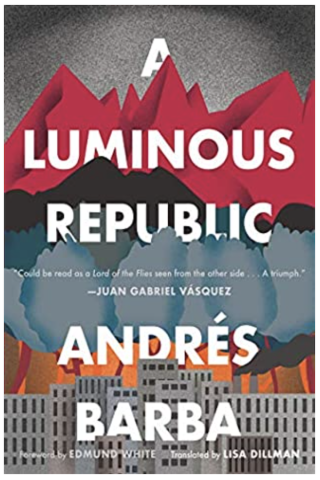 In the 1980s and 90s, it would seem that housewives had little more to do than cook, clean, join book clubs, and maybe, just maybe, fight off a vampire here and there. I kid! I kid! But for Patricia Cavanaugh, there was something a little off about their new neighbor, James Harris. Never mind that he showed up shortly before the woman who lived in his house went a little crazy and physically attacked Patricia. Never mind that the first time Patricia met James, she thought he might be dead. It just wasn't right.

But James ingratiates his way into the lives of Patricia, her husband, her kids, and the members of her book club with his sweet manner and easy spending of cash on local investments making them all very rich. So, yeah, James Harris was very welcomed.

That still isn't enough for Patricia. And she's committed to finding the truth, at any cost.

I enjoyed the book a lot. There was good build up both of the story and the characters and I really found myself caring about Patricia. And, although I felt like I had read elements of this book in other stories, it was still an enjoyable ride. 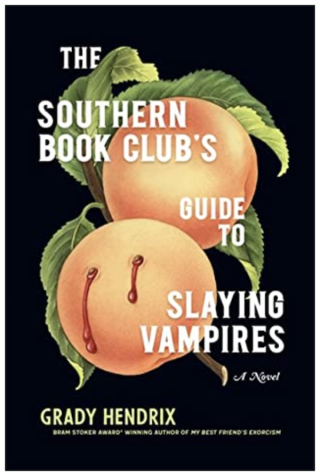 3. Dave Mustaine, et al - Rust in Peace: The Inside Story of the Megadeth Masterpiece

I’ve been a Megadeth fan for more years of my life than I haven’t been. Since shortly before the release of Rust in Peace through now, they’ve always been top of the thrash metal heap for me. So listening to a book about the making of one of my favorite albums was a no-brainer.

Given that Megadeth frontman Dave Mustaine is the author, I was expecting it to be all from his ever-controversial point of view. It wasn’t. Everyone that is still around and alive and willing to take part was invited. Writing their bits around a theme or a time period in the process. Mustaine, David Ellefson, Marty Friedman, Mike Klink, and so many others. Given their combative histories, I’m really shocked so many participated but it made for a more well-balanced retelling of the tale.

If you like history, biographies, and metal music, give it a listen. You’ll likely enjoy it. 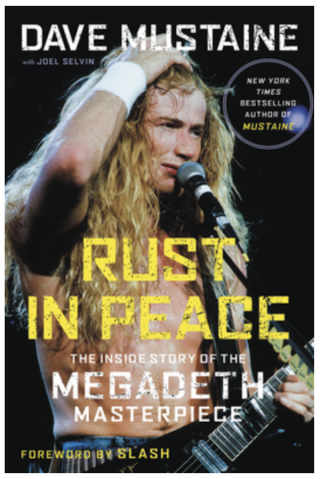 2. Sarah Frier - No Filter: The Inside Story of Instagram

As an Instagram user since pretty close to its public launch in late 2010, I have always considered myself relatively more invested in the service than in many others I’ve used in my lifetime. Sure, I thought about jumping ship when they were acquired in 2012 by Facebook or during any number of changes in TOS, both real and rumored, but I didn’t. I stuck around. Now it was time to learn more about what went on behind the scenes of the app I’ve stuck with so ardently.

And it’s a helluva story. From its roots as a creative outlet and the darling of the new app-first mentality, it’s been a tumultuous ride for Kevin Systrom and Mike Krieger as the cofounders. While I could get into details, I’d prefer to let Sarah Grier’s book do that for me.

Also, if you’re looking for more reason to truly hate Mark Zuckerberg, this book will give it to you in spades. 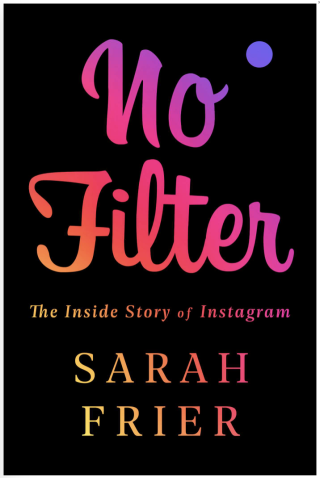 This is going to be the world’s simplest review... READ IT! Why? Because it’s an incredibly well written, character driven story that twists around the concept of straightforward timelines.

But that’s all I’m going to tell you. And I encourage you to read absolutely nothing about the plot of this book. If a friend tries to tell you, stop them. If you flip to the synopsis in the jacket cover or on Amazon or Audible or wherever, stop yourself from continuing. I made it through 2/3 of the book and decided, on a whim, to check out the synopsis figuring I was safe. I was not. I ruined a key plot point and am still upset about it. Whoever wrote that synopsis should be flogged. 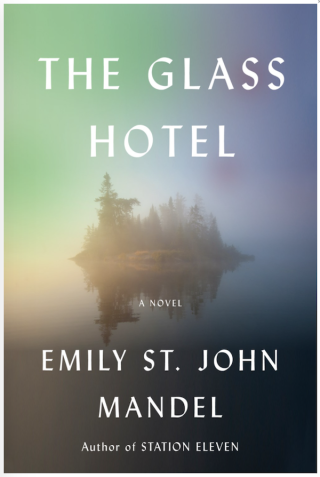 What have you read this year?

Dec 1
I feel like I'm writing these monthly goal recaps every week. Does it feel like you're reading them here with a similar frequency? Ridiculous light speed year that is 2020. 1. Blog Play: It's done. Got nothing left for this... 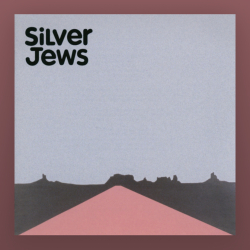 Dec 3
While Katie and I cleared through our bedroom closet a couple weekends ago, I dug out this little gem of a LEGO set I created a long time ago. More specifically, I created this custom about 32 or so years... 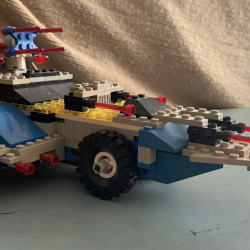 I like biographies, so will have to eventually tackle Dave Mustaine's book.

You should try the Audible version because of all the contributor voices.