Despite the House voting to impeach him a second time, the fact that McConnell has pushed any sort of Senate investigation into the matter until next week means that Donald J. Trump will finish his term as President.

It will be finished as a disgrace, but he and his seditious minions will spin it otherwise.

Anyway, given the joke he has made of our country, the hatred he has stoked, the bridges he has burned, and the division he has fostered, I’m making it my personal goal to never say his name again. From this point forward, never again.

Not when I speak, not on my blog.
Not in a tweet, not with a dog.

Not on my phone or Facebook feed.
Not SMS, Clubhouse, IG.

I will not say that bastard’s name.
And this will be my counter-flame. Anyone wanna join me? Take the pledge.

Jan 12
I’ve become a bit of a Bandcamp junkie of late poking around and picking out some new-to-me bands I really enjoy and following musical subgenres so I can receive notifications of new music. One subgenre I focused on is “synthwave,”... 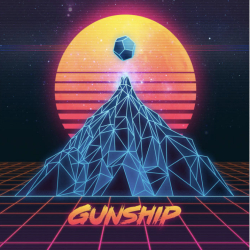 Jan 14
To think that Nathan felt like we did nothing over winter break. Sure, it wasn’t as glamorous as if there wasn’t a pandemic going on and we could go to public places. But still... It was fun, wasn’t it? 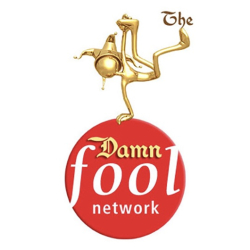 I'd like to try, but I detest him so much, I don't know that I won't slip.

I've made every effort since early 2016 to never used his last name. The various names I've used for him has been generic 45 to variants on the Orange naming convention.

So with that, I am joining your pledge with a 5 year head start.