I knew, three years ago, when it was first announced, that I’d likely enjoy the YouTube Red original series Cobra Kai. I mean, it’s all about The Karate Kid characters Johnny (William Zabka) and Daniel (Ralph Macchio) 34 years after their tournament fight. And I loved that film (and its first sequel) growing up. 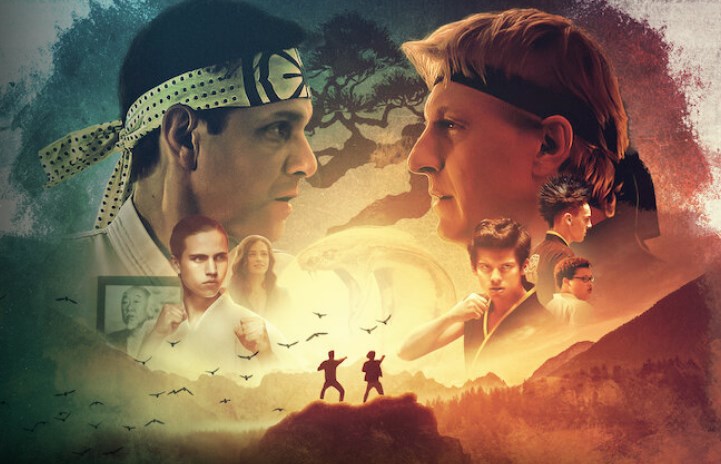 Katie and I finally started watching it a couple nights ago and dug it for the nostalgia factor. But it was also funny. And heartfelt. And had decent enough acting. It makes a lot of modern-day parallels to the old movies but stands on its own.

It took a few days, but we finished season one.

Then we tore through season two at a breakneck pace. We’re watching the final couple episodes right now.

I truly love having Johnny as a focal character. I enjoy seeing that side of him that was promised jokingly in How I Met Your Mother. He’s so much more than the movies let him be.

I really can’t wait to start season three and see where it goes after that. 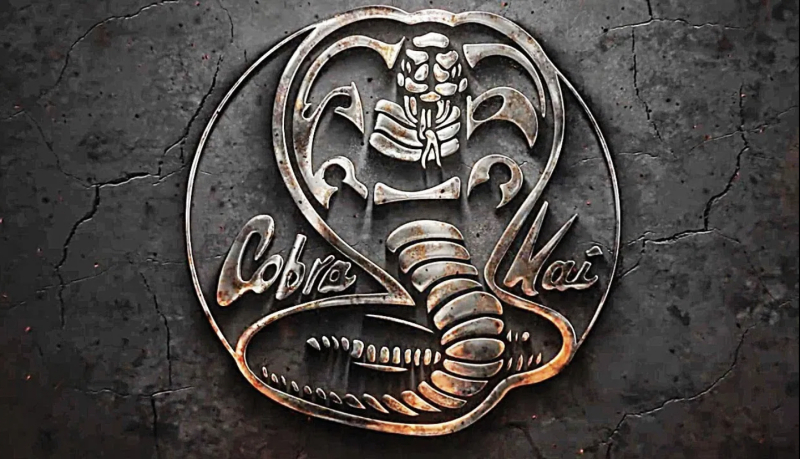 Jan 16
The closer we get to Inauguration 2021, the more nervous I get about the fact that the Democratic Party is going to have full control over both the Senate and the House of Representatives as well as the Presidency. Ever... 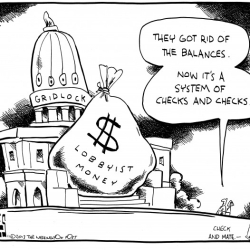 Jan 18
My buddy Reuben was back on top with his stab at last week’s #MiniMoviePosterMonday challenge photo. ‘Twas Bumblebee! Howsabout you make it so with this week’s challenge photo, okay, Angels? Seven days left to figure out the answer. 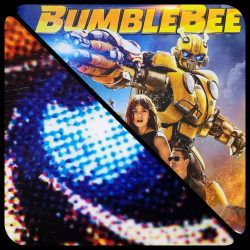 Dad and I binged all three seasons and loved it. Hope it continues.

If it stayed at YouTube Red, it was going to be canceled after season 3. Netflix is supposed to bring it back for at least season 4. But they’ve gotten and with cancellations lately, so I’ll worry anyway. --

If it stayed at YouTube Red, it was going to be canceled after season 3. Netflix is supposed to bring it back for at least season 4. But they’ve gotten and with cancellations lately, so I’ll worry anyway. --

For the same reason I waited as I also wasn't gonna pony up for yet another streaming service. But oh boy was it worth the wait.

You're so right, seeing things through Johnny's eyes was super interesting. In his mind, Daniel was always the asshole in High School who ruined everything.

We just finished Season Three and was arguably the best thus far. I know you'll like it. Roll on Season Four.

We just got through episode two of season three. Love the additional callbacks to the old movies as Daniel works on behalf of the dealership. --