Hey, look at that! A reset of the numbering of my Libroqueue posts for a new year. Let’s see what I’m going to read in January.

First up is an ebook I’ve already started and that is Bag Man by Rachel Maddow and Michael Yarvitz all about the corruption investigation of former Vice President Spiro Agnew. It is truly fascinating and I should have it done in another day or two. 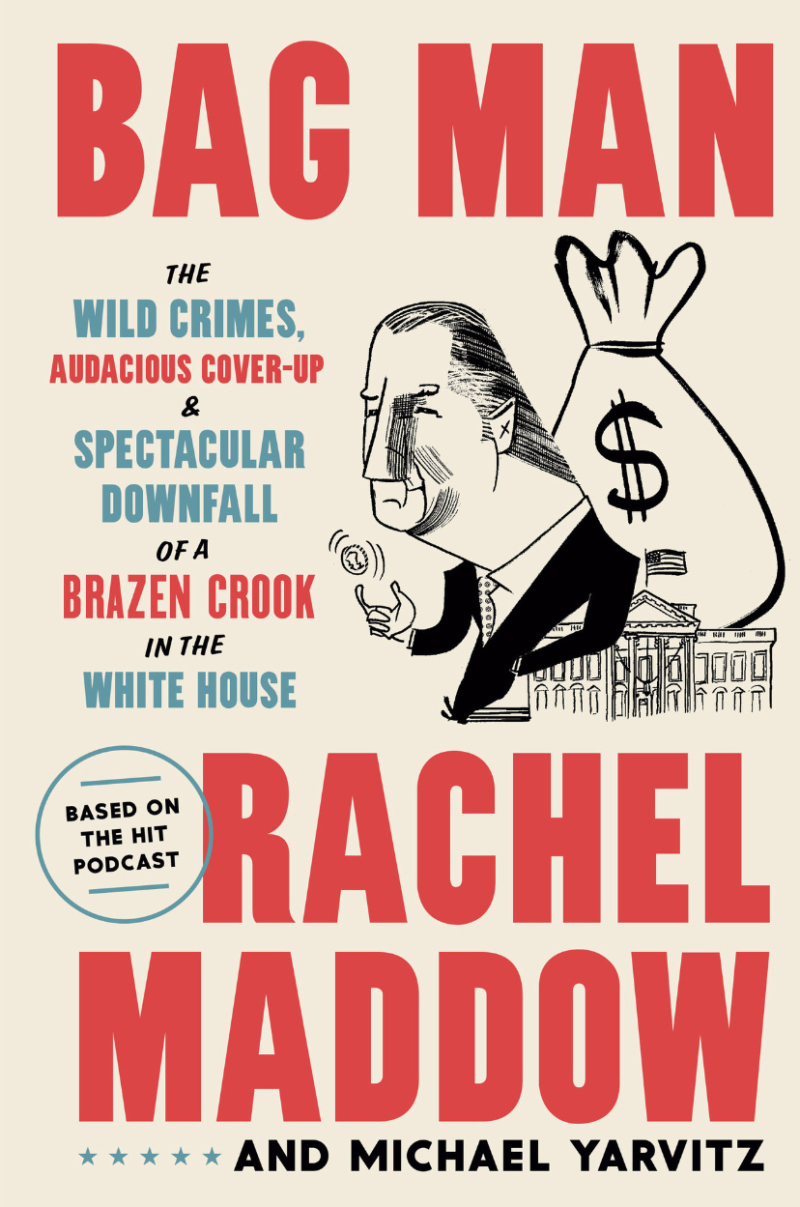 When this is done, and if it arrives via Overdrive, I will kick off a horror story called Mexican Gothic by Silvia Moreno-Garcia that I’ve been wanting to read for a few months now. 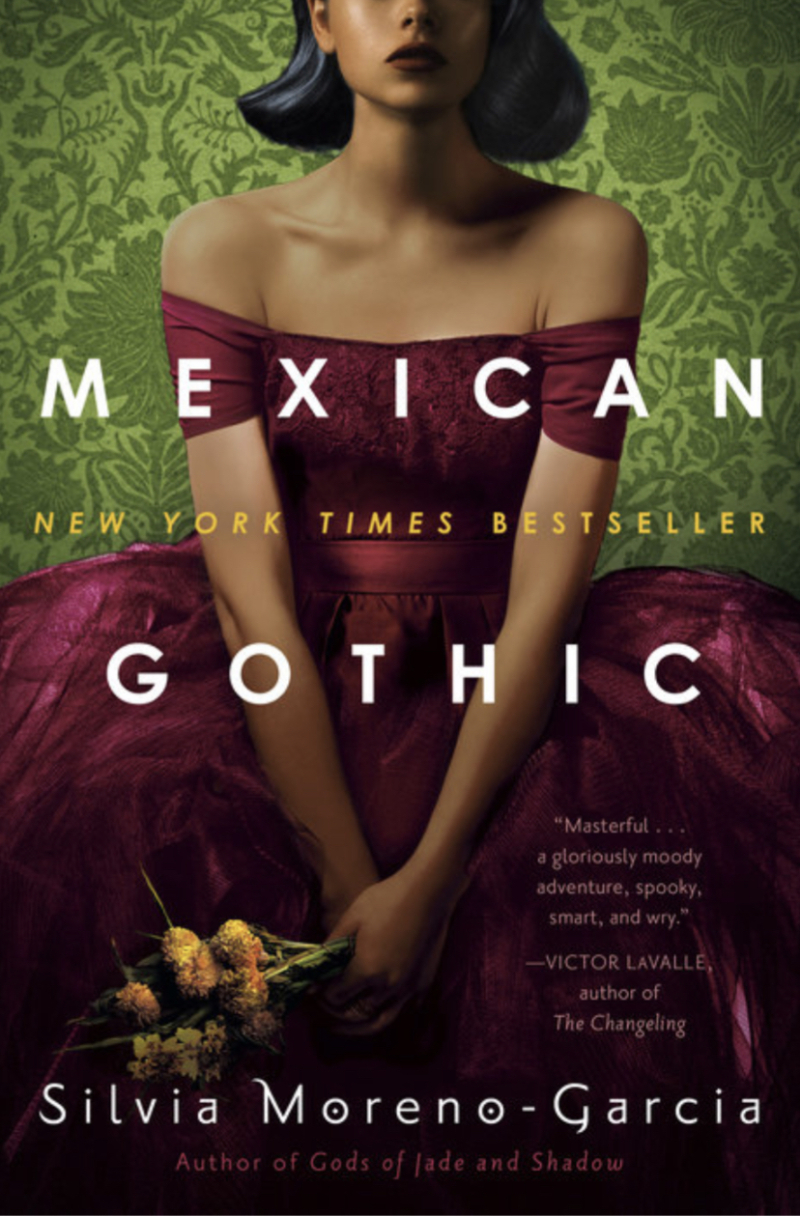 But if there’s any gap time, I’ll continue with The Last of the Stanfields.

Also up is an audiobook I’m a little ways into and that’s Noel Monk’s Runnin’ With the Devil about the rise of Van Halen, only the DLR days. He was their tour manager and, later, their full manager, so he knows what’s what. 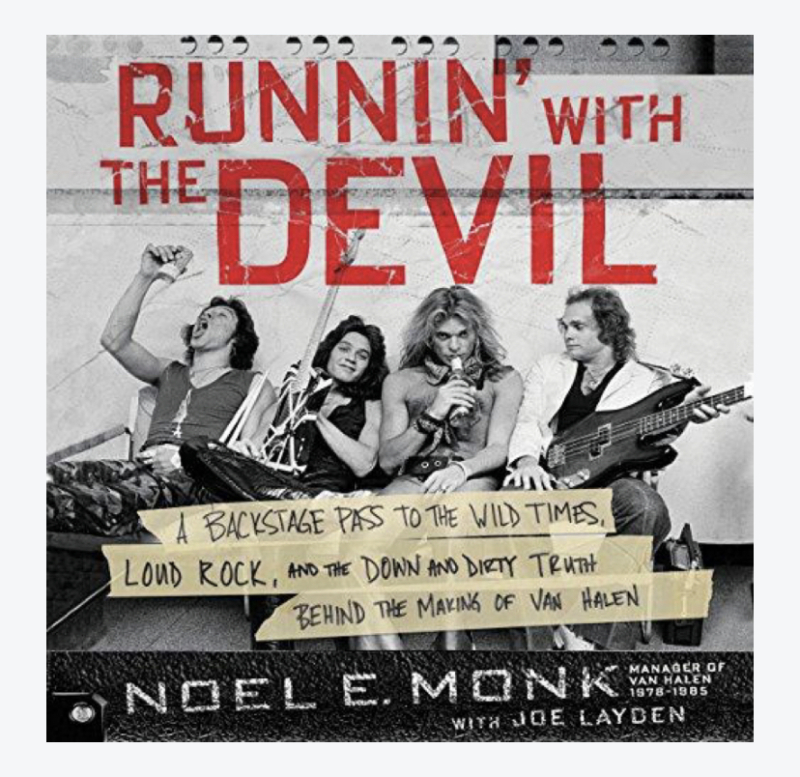 After Devil, I’ll load PKD’s The Man in the High Castle. I have not watched the streaming series, so I have no real expectations. But it’s revisionist history and I tend to enjoy that. 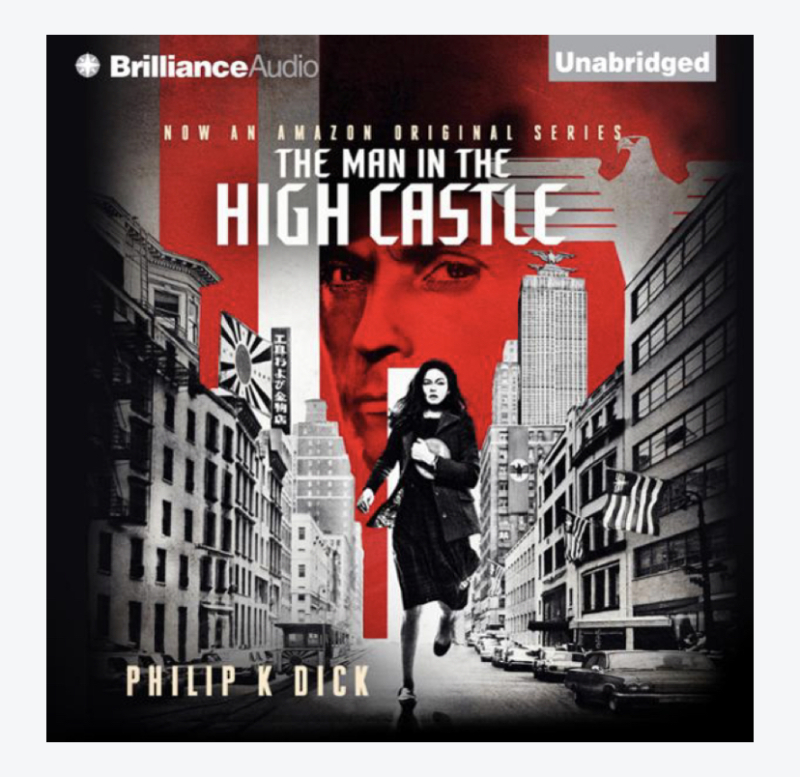 My comic book for the month is the 500+ page, 23-issue compendium of Matt Fraction and David Aja’s Hawkeye run for Marvel. I’ve read the first half of this a couple times already but never finished the whole thing. It is time. Especially given that the Disney+ series coming out soon is based on this storyline. 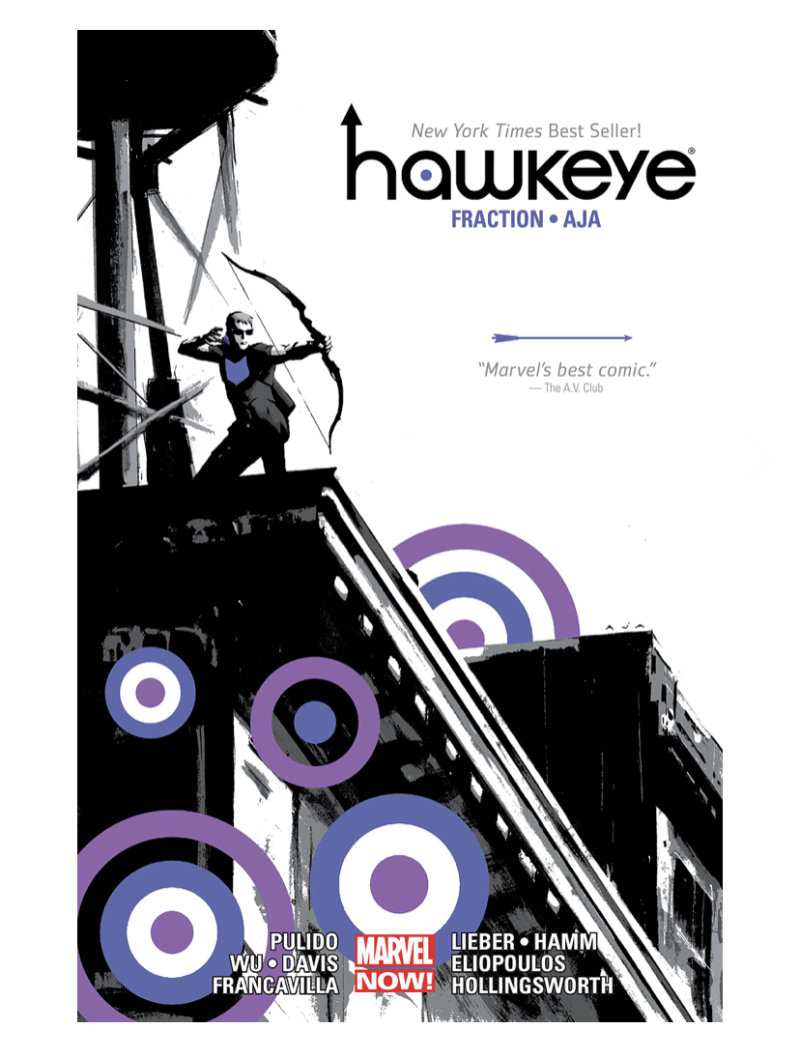 One way or another, I’m hoping to finish five books, but should, at the very least, hit my goal of four for the month and could even hit six. Wish me luck!

Jan 2
I saw a news interview with a psychologist who said, while it’s nice to remain optimistic about the prospects for 2021, don’t go nuts. Keep your expectations reined in a bit. I’m keeping that in mind with these goals for... 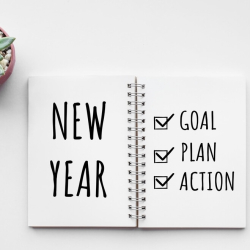 Jan 4
Welcome to the 2021 revision of Macro Monday! My plan for this year is to take macro photos of movie covers/posters and post those for everyone to guess. As a note, they could be the standard poster or alternate artwork,... 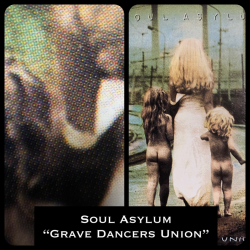 The Man In The High Castle TV show was so very very good. Rufus Sewell was great in it.

I’ve heard it was good. No question about that. --

that audiobook Runnin’ With the Devil sounds like a good option to add to my list for 2021.

Definitely worth it. And none of it is Van Hagar.