Nathan really digs on popular music. He discovers it mostly from movie soundtracks and YouTube videos and has us add tracks randomly to a playlist we created for him in Spotify. 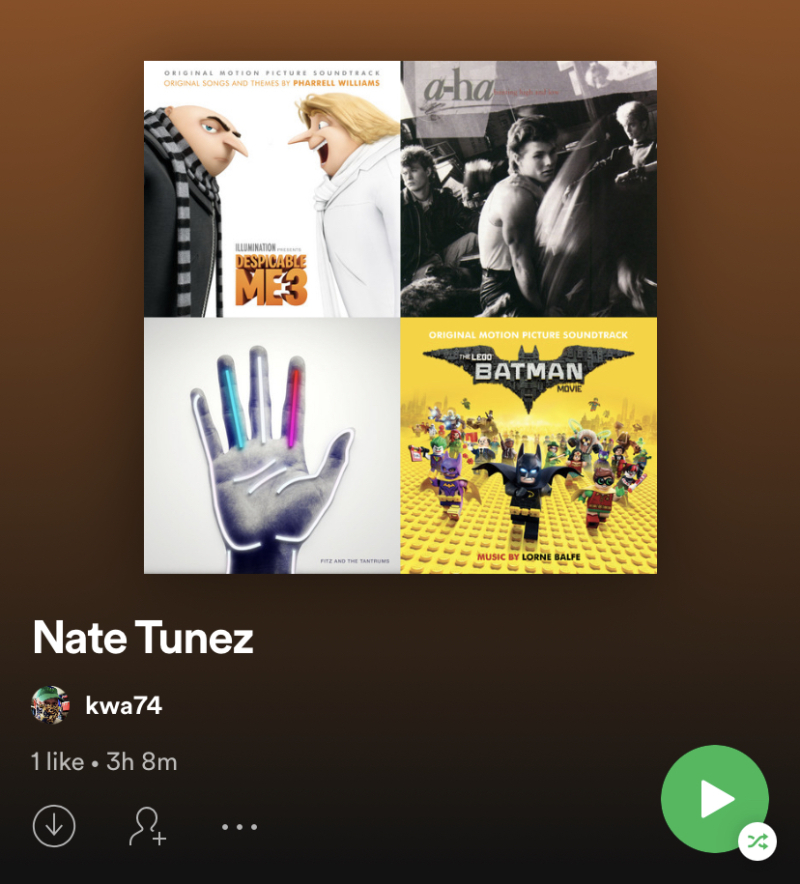 Billie bookends that list nicely opposite Michael Jackson. Her track at the end of the list being “Bad Guy” and his being “Bad” at the top. Oh yeah, and somewhere in the middle is Taylor Swift’s “Bad Blood.” Heh.

The other day, I mentioned this apparent theme to him and suggested maybe we find other songs with “Bad” in the title. Of course, being the snarky sumbitch I am, I decided to try Bad Company’s “Bad Company” off the Bad Company album.

While the song, overall, didn’t go over as well as I’d hoped, he did say that he was impressed with the drumming. (Oh yeah, have I mentioned that he’s interested in learning to play drums? Grrrr...) With this in mind, I fired up Rush’s “Tom Sawyer” because Neil Peart, amirite? 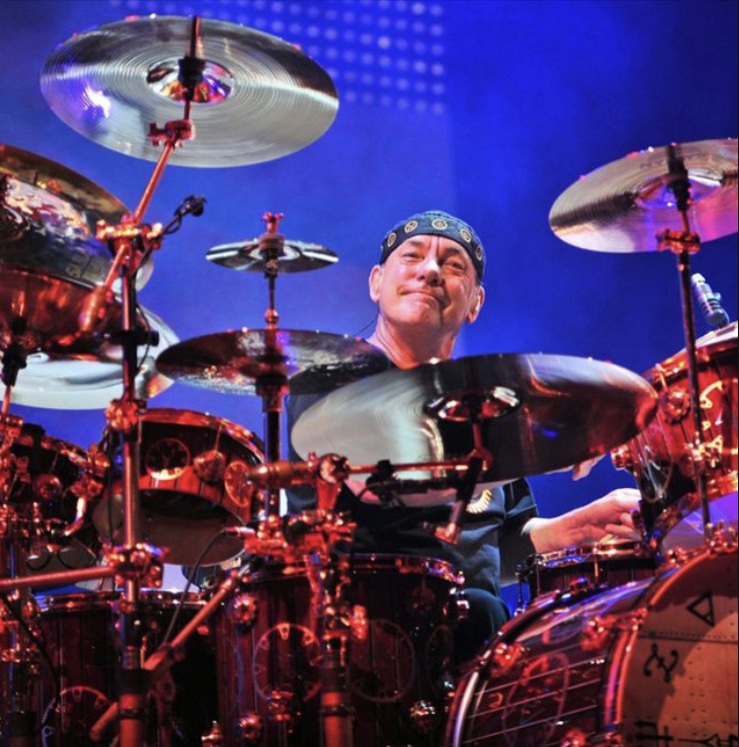 And now I’m reminded that I promised to add that song to his playlist. I’ll be back.

Jan 25
Several correct answers were sent in for last week’s #MiniMoviePosterMonday. But only one can be the winner, right? At least when I’m not too lazy to check time stamps, that is. That winner is Christa! How about this week’s challenge... 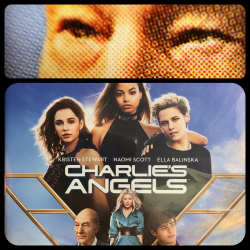 Jan 27
For a while, I used the Apple News app on my iPhone to get my daily news fix. I stopped using it because I got frustrated by how many notifications I was receiving with too little control over them, how... 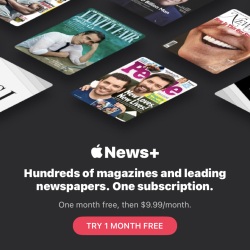 Neil Peart is a legend and possibly best drummer of all time. I often go down Rush YouTube rabbit holes and watch their live shows. Just an amazing talent, sorely missed.

For me, it’s Neil Peart, John Bonham, and Keith Moon. And all dead. Of course.

To introduce Neil Peart to Nathan is an awesome dad job. So happy I was able to see Rush live several times over the years, including their final tour. The talent is amazing.

And for my top drummer list, the first two are Neil Peart and John Bonham. I'd place Alex Van Halen and Stephen Perkins (Jane's Addiction) as my next two all time favorites.

I got to see Rush during the Roll the Bones tour. It was pretty amazing. Some other top drummers for me are Roger Taylor, Mitch Mitchell, and Chad Smith. Good call on Perkins. You don’t see his name out there too often. --