Yeah. See what I did there? "Deflated"? On the night that Tom Brady won his seventh Super Bowl? Heh heh.

In all fairness, it does apply to how I feel after the "game." And I use that term very loosely. "Game" implies that two athletes or teams show up to play each other. I think only one team showed up tonight. Sadly, it was not Patrick Mahomes and the Kansas City Chiefs as I had hoped. It was, ick, Tom Brady and the Tampa Bay Buccaneers. Super Bowl? More like Super Dud.

So the game sucked. 98% of the commercials sucked (the only ones I like were the M&Ms one I posted about the other day and then the Cheetos one starring Mila Kunis, Ashton Kutcher, and Shaggy. It was glorious. The rest? I can't even remember them.

At least after the game, we got something pretty good. The debut episode of Queen Latifah's take on the classic TV and film series The Equalizer. Man I love watching that woman kick ass. Plus, it's got a pretty good supporting cast. I already knew Chris Noth, of Sex and the City fame, would be on it, but then I saw Liza Lupira from NCIS and Adam Goldberg from way too much stuff to list in the opening credits as well. Not bad. Katie and I watched what we could (the runover time on the game and postgame analysis made the recording not work as hoped) and enjoyed it so the season pass is set.

I really hope this show stays as good as I can see it being. 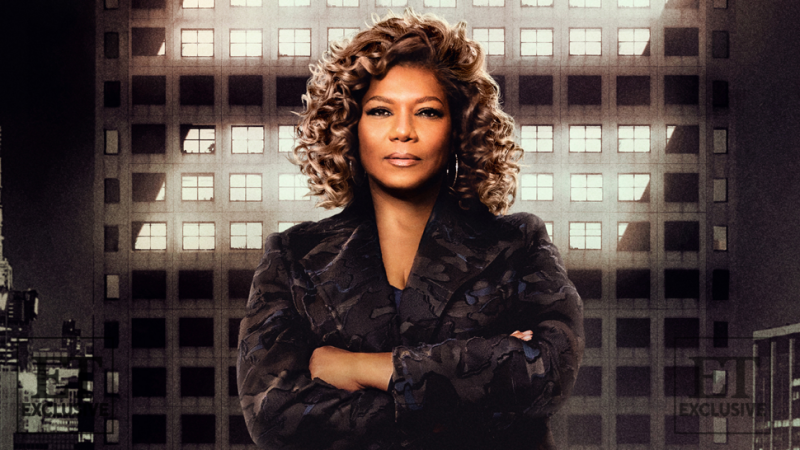 [Image courtesy of Entertainment Tonight; as though you couldn't figure that out from the watermark.]

Feb 6
Just because Saturday Night Live is being hosted by a personality you adore doesn’t necessarily mean the episode will be any good. Some laughs. Mostly groans and snores. But that spoof Zillow ad? Brilliant.
Next Post

Feb 8
Sorry this is late. Have to post date it because I was working late and then just couldn’t focus at all. Here is the solution to last week’s challenge photo, as guessed by Stacey. Because I’m so late with the... 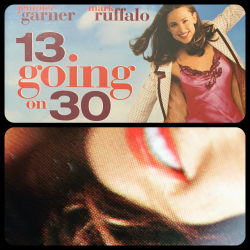 Haven't watched it yet, but I'm looking forward to it. I love Queen Latifah. BTW, we are into the second season of Schitt's Creek. Both Dad and I love it!!

Welcome to the Creek! Told ya it was good. And it only gets better.

My annual American Football game! As a neutral I didn't think it was a particularly great game. I wasn't overly blown away by The Weeknd half time show either.

Nathan enjoyed the little bit of the halftime show where he actually recognized Blinding Lights by The Weeknd. The rest of it was interesting. I was surprised to find out how many of his songs I actually knew but never realized were by him.

We watched The Equalizer and were definitely not disappointed. Queen Latifah delivers!

I just hope it keeps up.