As I’ve stated before, it’s both a blessing and a curse when modern kids movies revisit old music to add to their soundtracks.

I like when old music is used as-is and Nathan is introduced to it for the first time and likes the good version. This happened with Sonic the Hedgehog and The Ramones’ “Blitzkrieg Bop” and Queen’s “Don’t Stop Me Now” or Despicable Me 3 with Michael Jackson’s “Bad” and A-ha’s “Take On Me.”

But then there are movies that re-record music featuring new artists or stars from the film. They can sometimes turn out okay but, most of the time you wanna cry when you hear them.

The most egregious of these violators are the Trolls movies. Justin Timberlake as music supervisor on the two films, had songs re-recorded by the stars of the film. They’re not bad but they get tired.

The one that really got me, though, was Rachel Bloom’s redux of the Scorpions’ “Rock You Like a Hurricane.” 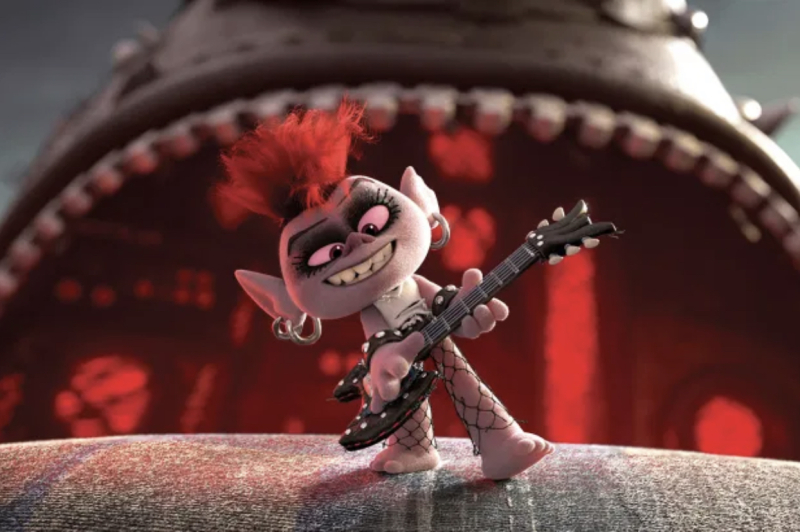 She does a serviceable job but it still hurts.

Today, Nathan was playing DJ in the car with his Spotify playlist and started playing Bloom’s take on the song. About 20 seconds in, he decides that he doesn’t want to keep going and he, instead, tuned into the original version by the Scorpions and he listened to it all the way through declaring at the end that it’s the better version. 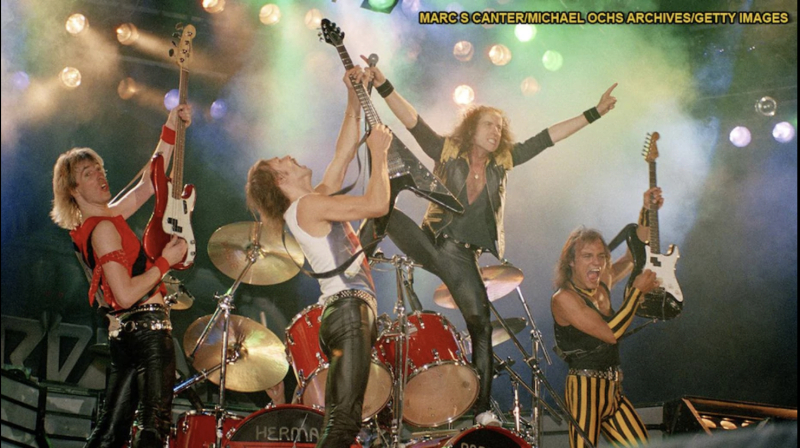 My heart swelled with pride.

Feb 12
It seems to me that if you plow a parking lot and all that remains are snow, ice, potholes, and chunked-up globs of asphalt instead of smooth, clear surface, then, it may be time to consider tearing up the lot...
Next Post

Feb 14
This is my brain on life right now... How's that for a happy Valentine's Day? 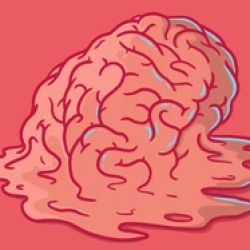 Musical pride when your child goes for the original.

Very much so. And he’s also becoming a bonafide AC/DC and Kiss fan. For once, I pray this is not a phase. --