As we close in on the end of this abbreviated month, let’s see how my reading goal progressed!

Here’s what I planned to read in February...

And here’s what I finished...

A Promised Land proved to be a loftier goal than I anticipated. But, it is 29 hours of audio in an otherwise sedentary life. I also didn’t want to rush to finish March book 3. It’s just too layered and perfect and deserving of the time necessary to finish it properly.

But I do plan to finish both. Those goals will just be pushed out a bit. Four books read is still aligned well with my overall annual goal, so I’m not at all disappointed.

The rest of President Obama’s A Promised Land. 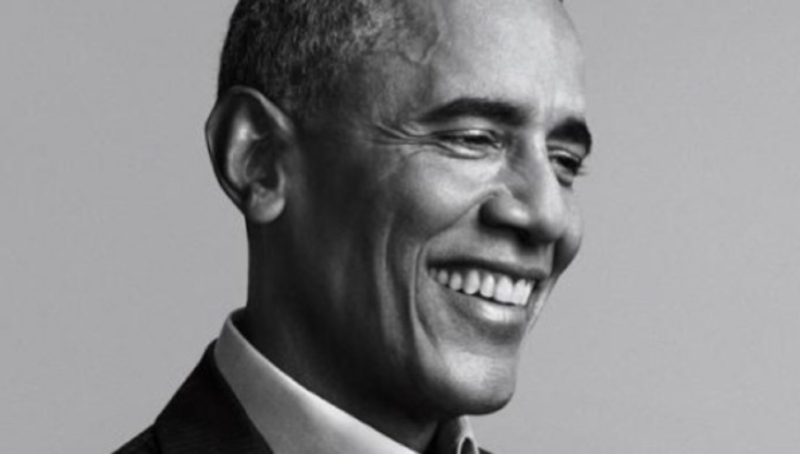 I’m going to finish Book 3 of Rep. John Lewis’ March. I will also add Neil Gaiman’s How to Talk to Girls at Parties and Ed Brubaker’s Kill or Be Killed, book 1 to the graphic novel list. 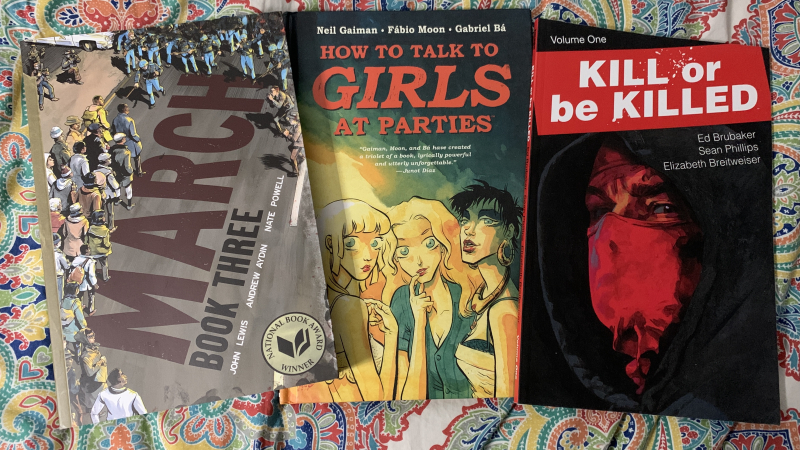 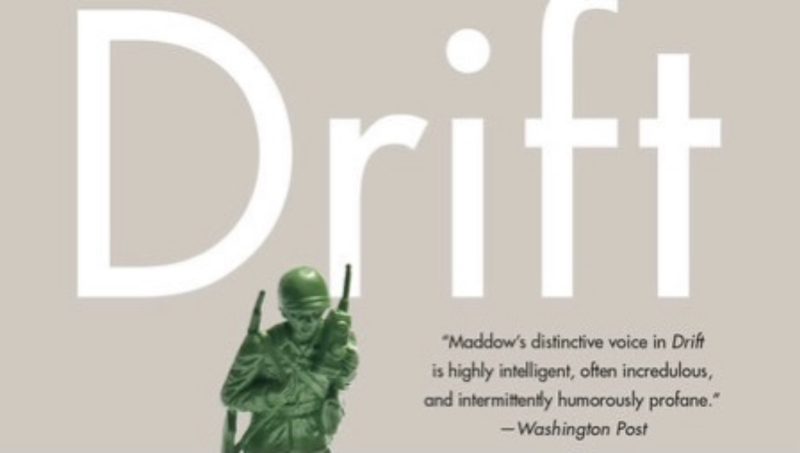 That sounds pretty good for now.

Feb 27
Katie discovered a new Oreo cookie the other day at the store and I thought I’d take a moment to give an unauthorized, uncompensated review of them. The type? LADY GAGA! Yeah, totally out of left field on this one,... 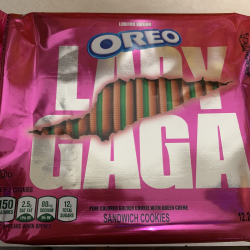 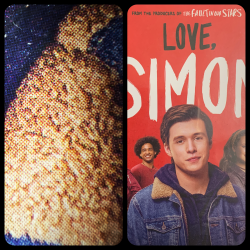 I have the physical copy of A Promised Land. Given my reading catch up and simply just trying to build a regular reading habit, I hope to get to Obama's book sometime in the second half of 2021. My daughter did the audiobook and loved it.

A solid cadence is a nice thing, isn’t it?